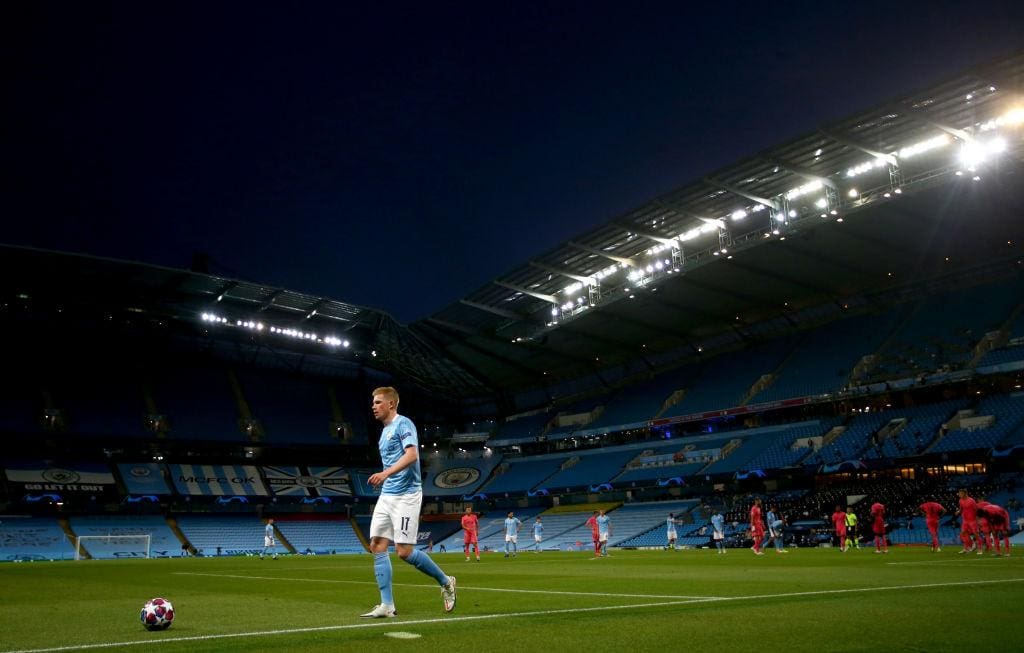 The Cityzens will look to make it to only their second UEFA Semifinals in the past decade, Lyon also determined to continue their unbeaten streak against the English giants.

This will be the third meeting between the Cityzens and the giants from France. On the outside it may look to be a routine day for Manchester City, but truly said this is a green bush full of thorny roses. Manchester City have apparently never beaten their opponents drawing the last time around they met.

It is being touted as the clash of the bottlers, Now we in no way mean to imply that the validity of that statement might be true, but in hindsight Manchester City’s fans might just wonder what could have been.

Manchester City also has a national onus of qualifying, should they progress, it will be the first time since early 2000’s that an English side has qualified for the semi-finals of a UEFA competition for three consecutive years.

This will be Lyon’s first quarterfinals appearance after a decade. The last time they qualified for the UCL quarterfinals was back in 2009-10, when they defeated Bordeaux narrowly.

Putting in the work 👊

Gabriel Jesus certainly proved his worth against the best defense in the world at the moment. Sterling would be a natural choice for the Left- flank considering that Sergio Aguero is Injured, It would be interesting to see who might fill up the remaining attacking position.

Form and stats would favor Riyad Mahrez, His ability to run rings around any defense is one to be feared and admired in equal measures. Bernardo Silva? Or will Pep pull a rabbit out of the hat by playing a false 9, Only time will tell.

It’s not as if everything is hunky dory at the back, Jaoa Cancelo is now turning out to be more of a liability then an asset for the blue side of Manchester. He certainly showed his weaker side in the game against Real Madrid. On the brighter side Benjamin Mendy is back after suspension.