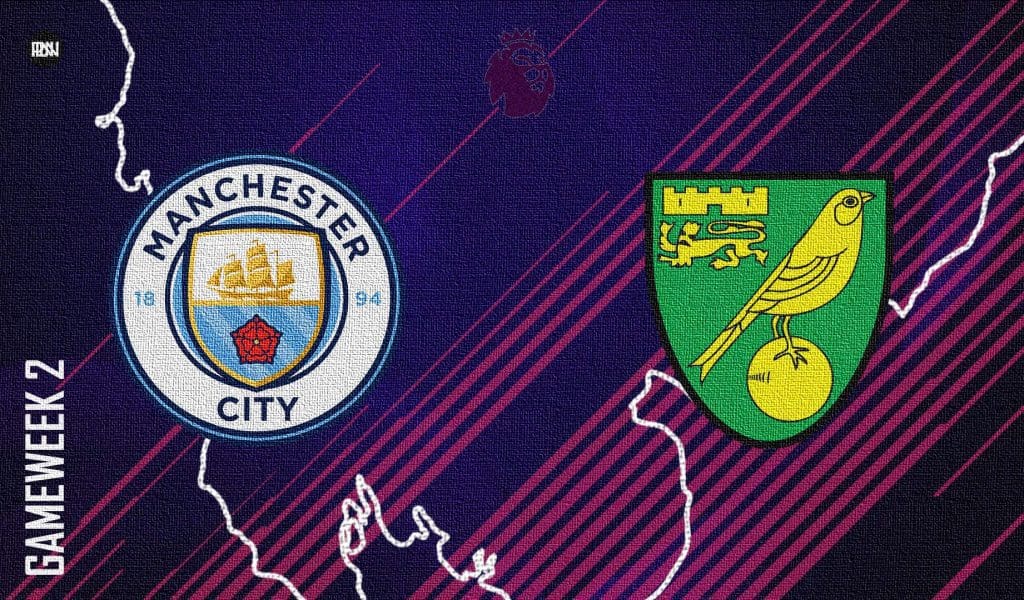 Pep Guardiola will be fuming after his side’s unexpected loss in the opening weekend and thus will love to bounce back this weekend. The star signing, Jack Grealish, alongside other prolific attacking talents in the Manchester City squad were unable to register a goal against Spurs. Not only will the team look to open their tally but will also have to prove a point against a not so good-looking defense of The Canaries.

After losing their best player from the last season, Norwich have not been able to find a suitable replacement, and this is evident from their game against Liverpool where they were able to just make one clear-cut chance in front of the goal, which also did not have a positive result.

Most of the predictions by many, before the start of the season, did not doubt the campaign of the teams. While many predicted Manchester City to win the league, Norwich City was mostly put in the relegation zone. So, on paper, the match looks very uneven but can Daniel Farke’s boys use the pressure on Manchester Blues to their advantage?

For Manchester City, the trouble will be in midfield where Ilkay Gundogan will be a doubt after a knock against Spurs, with Foden still sidelined. Also, Liam Delap will be out for the game.

For Norwich City, Hugill and Onel Hernandez are expected to return after recovering from the COVID-19 while Omobamidele may also make a return. The Sam Byram and Przemyslaw Placheta are confirmed outs for the squad.

The magician out of tricks?

After a loss to Nuno, will Pep bow down to Favre as well? Pep’s attack-minded team seemed wasteful as they were unable to score despite much better XG of 2.11 as compared to Spurs’ just above 1. The defensive setup of 4-3-3 was very hard to break for City as they were not able to play the passes through the middle. This could very much be a positive sign for Norwich City, who in their opening game played with a similar set-up.

Pep will have to make a tactical change to prevent his defensive line to be outnumbered as it was against Spurs. Both Rashica and Cantwell have good control over the ball to exploit situations where they will have a numbers advantage and could release Pukki in spaces, and let him do what he does the best.

The full-backs of both teams will play a crucial role in the game. While Manchester City players will be more on the attacking front while Giannoulis and Aarons will have to contain the wide attacking wingers of City.

Manchester City might have been the top scorer the previous season without a focal point up top but this season will be very different. This was pretty much evident in the first match of the season as the reigning Champions of England had a 0% conversion rate despite the 18 chances created by them. Only 4 of the many shots ended up on target which were not so troublesome for Hugo Loris in the opposing nets.

Ferran Torres might have proved that his versatility allows him to be used as an effective No.9 but the need for a talisman up top is still visible. With the Kane situation not being sorted in the recent future, Pep will have to look for solutions and hope for better results in front of goal in the coming fixtures.

The most expensive transfer for Manchester City did not get the best of debut he would have hoped for. Still, the Englishman proved to be the best player on the pitch for the Blues and was looking as the only option through whom City had chances to progress. Being deployed as a no.8, he had the greatest number of passes played other than the defense line. His heatmap projected his attacking input in the game as he managed possession just outside the box on the left side more than once.

But to make his position certain in this City squad, Grealish will have to give in much more than this and against Norwich, it could be his best chance as many believe that this game might be just goal fest for the Manchester Blues at their home.

One exciting name to make a loan switch this season has been Billy Gilmour. The young English midfielder made his switch from Chelsea after being highly praised for his magical performances in the Blues’ outfit. Billy Gilmour has a unique record for himself as he has won the Man of the Match award in each of his full debut in the Premier League, FA Cup, and Champions League. Also, he added to this tally another Man of the Match award as he was awarded the same in his first full senior debut for his country, Scotland, in the Euros.

Termed as a Giant Killer by the Blue fans as he has always stepped us against the best of the teams including the likes of Liverpool and Manchester City playing for London Blues. He made the move for attaining regular minutes at the highest level and this game proves to be the one where he could repeat his heroics. He might not have the same strengthened squad around him like the previous games but has the skill-set to get the things done.

Skipp, for Spurs, played a crucial containing the Man City attacks and this could be learned by Gilmour. Also, his passing range will be effective to help his team attack on counters as Spurs did against a shambled defence on counters. 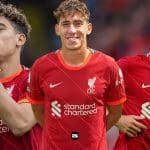 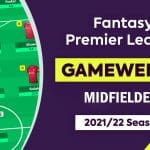