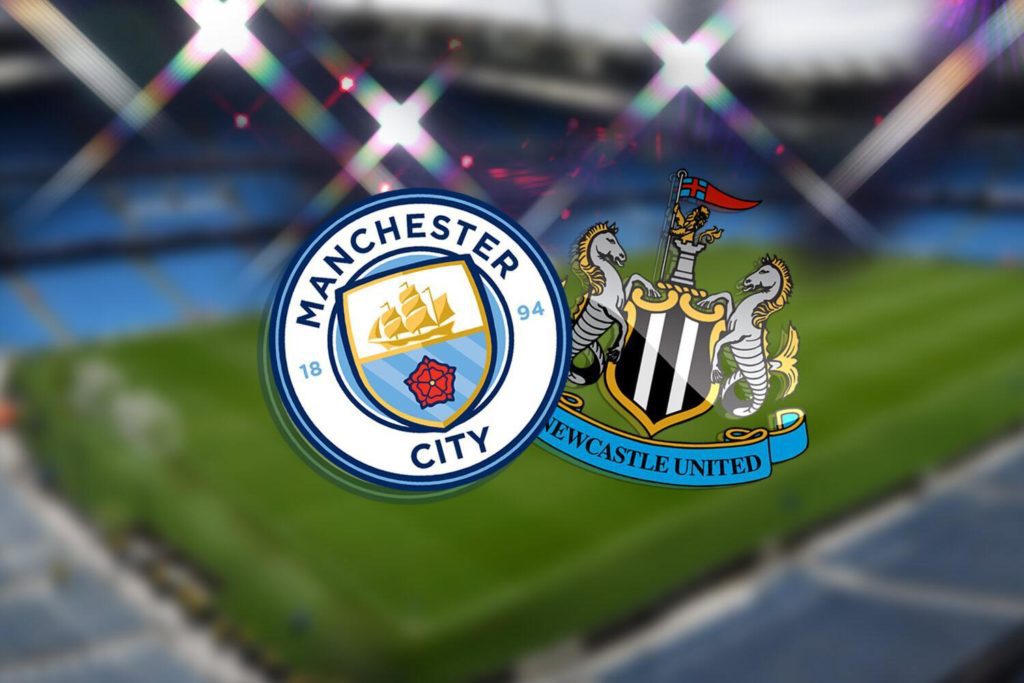 Boxing Day brings another banana peel fixture for Manchester City as they Welcome Newcastle United to the Etihad for a late Kick-off.

Newcastle United have looked blunt at times this season, but they are more than Capable of getting a result against the Big sides. They Proved it in the 2018/19 season winning 2-1 against Manchester City and raising slight concerns about their Title ambitions.

Boxing Day has seen some Memorable scoreline over the years and this Fixture has the potential to deliver on those Post- Christmas expectations. On any other day Manchester City would dominate possession and probably the scoreline, but Boxing Day is Special and Newcastle could pull off a shock result, especially with how inconsistent Manchester City have been this season.

The Magpies are heading into this game on the back of a shock exit from the Carabao cup in midweek as the Geordies lost to Championship side Brentford. But the Premier League is different Gravy and Newcastle will be up and Ready for this game.

Allan Saint-Maximin will be out for this Game with a Calf injury, While Jamal Lacelles is also out for this game through Illness.

Sean Longstaff has recovered from his Long term injury but will remain on the Bench, while Federico Fernandez also remains a doubt ahead of the game.

Eric Garcia remains a Long term absentee while, Aguero is slowly returning to match fitness and came off the Bench in Midweek

This is a Major Positive for Manchester City as Aguero’s return could revitalize City’s season.

Gabriel Jesus and Kyle Walker both tested Positive for Covid and will be out for this game, the duo will self isolate for a 14 day period and will miss the coming games for City including the game against Chelsea.