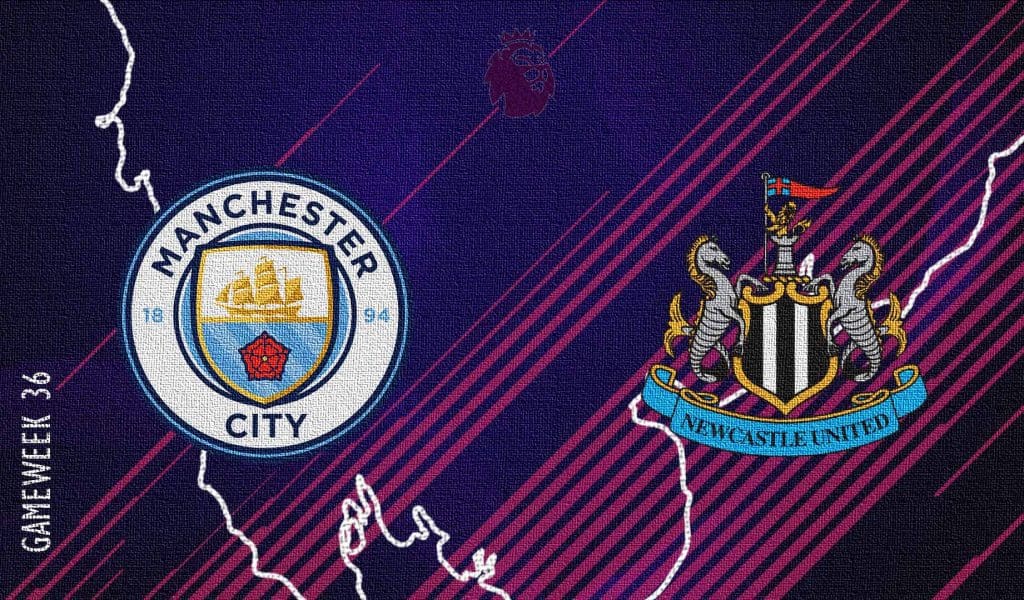 After losing on their European aspirations by just a matter of a few minutes, the heartbroken Manchester City will continue to fight to retain their Premier League title as they invite a highly spirited Newcastle United squad this weekend.

After the exhausting 120 minutes in Madrid, Man City players will have a lot to catch up, both physically and mentally. One can expect the rotation policy by Pep back for this game. Amongst the absentees, John Stones will be out for the match after missing his trip to Spain and Kyle Walker will also be missed after the Englishman was forced out in the second half at Madrid.

Eddie Howe will also be upset with the injury concerns as he will miss Fraser, Hayden, Jamal Lewis and Fabian Schar. This will require a change at the back with the hope of keeping the City attack silent.

Manchester City were just a few minutes away from their 2nd consecutive Champions League Final, only to lose it all in the dying minutes in a dramatic fashion. The loss means that Pep’s hope of winning with Manchester City still remains a dream but one can not just deny the domestic dominance by the Spanish manager. To add one more Premier League title, the team has to keep their heads up and not let any chance slip. The title is still in their grasp but any dropped points and Liverpool will make it theirs. It will be a tough task to enter the match with full concentration but Pep will be trusting his squad to get over the line. One can expect a few changes considering the fatigue but City will still be able to put a squad equally challenging to Newcastle as always.

The change of calendar has turned fortunes for Newcastle as the results this year speak themselves. One of the most in-form teams this year, Eddie Howe and boys have really worked well and now are looking to finish as high as possible in the table. Newcastle would fancy a top 10 finish after facing a threat of being relegated for some considerable time this season. They have managed to grind some good results and also managed to trouble Manchester City’s title rivals in the last game. They might very well end all the hopes for Manchester City to win the league but will know that the task is nowhere near to be an easy affair.

Manchester City looked like a team to beat in the 90 minutes played in Madrid and that has to be well credited to them winning the midfield battle and Bernardo Silva being the flag-bearer in the middle. The Portuguese was ever so elegant in the midfield and had some good skills on the ball to keep the flow of the game. He was exploiting the ample amount of space provided to him and was silky to get past the opposition. He was the orchestrator for City’s attack and also provided assist for the team’s only goal. Bernardo has been consistent over the seasons but this season the player has just raised the bar with his instrumental performances. His goal contribution stats have also gone up very well this season with him already registering 11 goal contributions in the season already and being on the scoring end more than the assists. To keep their heads high and focussed, a leader has to step up and Silva very well can help the team to do the same and help them secure all 3 points at home and keep the cushion over Liverpool. 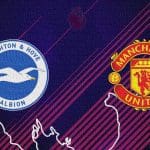 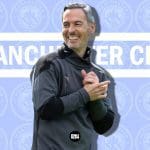 Pep’s assistant Carlos Vicens leaves for Eredivisie – What was his role at Manchester City?
Leave a comment