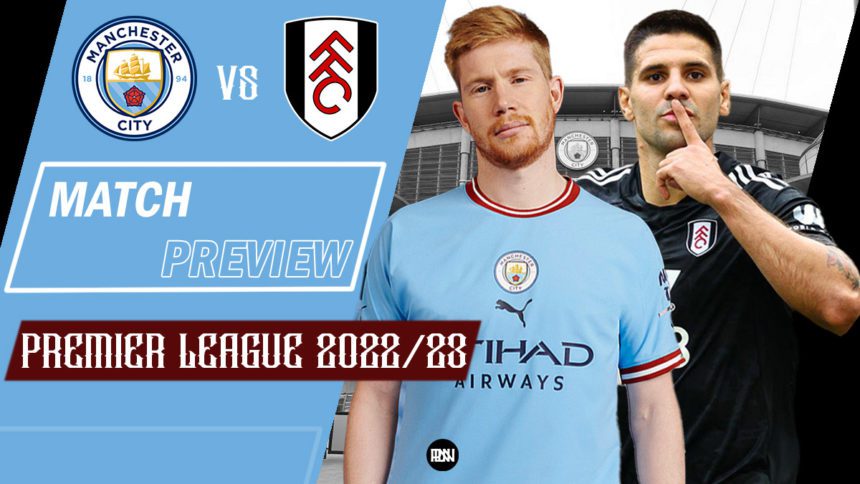 With just two fixtures remaining before the World Cup, the Premier League teams will look to finish on a high. Manchester City have once again started the season well and are set to face an in-form Fulham side at the Etihad Stadium. Guardiola’s side are just two points behind Arsenal, and with the Gunners facing Chelsea this week, Man City will look for a positive result to take them to the top of the Premier League on Saturday.

Fulham’s return to the topflight has been excellent, with Marco Silva’s side sitting pretty in 7th. They are unbeaten in their last four games and a victory against Manchester City could propel them to 6th ahead of Chelsea. With Fulham’s attacking approach this season, this game could be an enthralling watch.

Erling Haaland was sidelined due to a foot injury he suffered against Dortmund, but he has returned to training ahead of the game against Fulham. Kyle Walker, however, is ruled out until the World Cup, while Kalvin Phillips is back in training and there is a chance that he could be named on the bench.

Guardiola rested some of his key players against Sevilla in midweek, with the youngsters getting an opportunity to shine. So, the likes of Kevin De Bruyne, Bernardo Silva, John Stones, Joao Cancelo, and Rodri should return to the starting 11. Julian Alvarez may return to the bench as Haaland is once again fit and firing.

For Fulham, winger Neeskens Kebano is ruled out because of a ruptured Achilles and could be forced to remain on the sidelines until the end of the season. Bobby Decordova Reid is suspended, but Kenny Tete is back from an injury and could replace him at right back. Willian and Dan James are the options in the wide areas for Silva, with Aleksandar Mitrovic leading the line.

Manchester City have blown their opponents at home as they scored at least three or more goals in their last 10 home games. They are also unbeaten on their home soil for eight months, with their last defeat coming against Tottenham Hotspur back in February. The Blues certainly missed Erling Haaland’s presence in the last week and struggled to break Leicester City’s block as a result.

However, with the star striker back, Fulham’s chances of winning are grim. Guardiola’s use of his midfielders against different opponents is interesting, with the manager playing a double pivot against high-pressing sides to lure the opposition before releasing the front four. Fulham have played some high-octane football and if they continue that approach, we could see Man City’s fullbacks playing wide whilst Rodri and Silva drop deep. Phil Foden, Jack Grealish, and De Bruyne have formed an excellent connection with Haaland, and Fulham could face the wrath, if their wingers do not support their fullbacks.

Fulham’s approach has been interesting, to say the least. The team is built around Mitrovic and although the defense has been leaky, their attack is proving to be difficult to deal with. Silva will be wary of his system against Manchester City and could settle in a mid-block and will look to use Dan James’ pace on the counter. However, it is easier said than done as the Cottagers will hope to restrict the Citizens.

Phil Foden has been one of Man City’s key players this season, having already scored six and assisted four. His dynamism in midfield and versatile nature are useful elements for Guardiola, but he has been on the bench for the last couple of Premier League games due to fatigue. Nevertheless, after completing 90 minutes against Sevilla, he looks fit now and this game could be a perfect opportunity to nail his spot on the right side.

Mitrovic is undoubtedly Marco Silva’s trump card and Fulham missed his presence when he was injured. He is third in the race to golden boot, only behind Haaland and Kane. Nine goals in twelve games is an impressive output for a striker and he could certainly cause problems for Manchester City’s backline on Saturday. 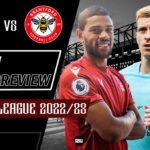 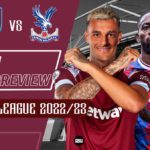