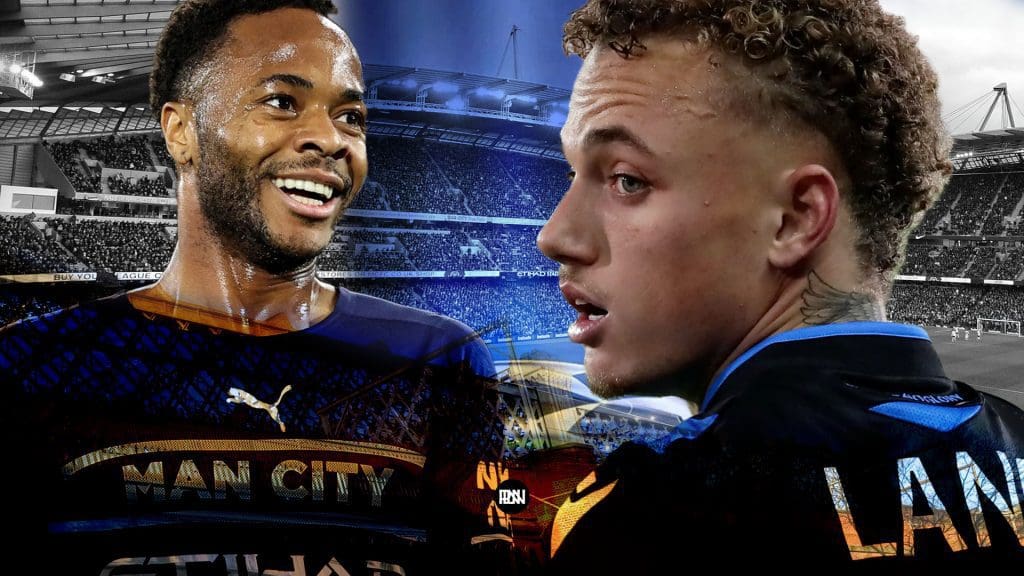 In what could be a foregone conclusion, Manchester City are set to play Club Brugge on Matchday 4 of the UEFA Champions League. The Citizens knocked the stuffing out of the Belgian Pro League outfit in the away game and could produce a similar performance at the Etihad on Wednesday night.

Regardless, there will be a lot of technical talent on display and given that City have lost to West Ham in the EFL Cup and to Crystal Palace in the Premier League recently, Brugge will be looking to hand yet another shock to Guardiola & co. Moreover, this game is a huge fixture for the Belgian club as a poor result could all but eliminate their chances of qualifying for the knockout stages of the competition this season.

GUARDIOLA TO BLOW AWAY BRUGGE?

Two consecutive defeats are very rare for Guardiola, especially against lesser opposition in domestic competitions. The Spaniard has a history of blowing away teams from the bottom half of the table, and the secret to their 3 Premier League triumphs in the last four years have been their stellar results against opposition out of the Top 6, although their record against the big teams is none too shabby either.

However, the former Bayern Munich and Barcelona manager would know that the best way to get out of a losing streak is a comfortable victory and a smashing performance. Brugge are the perfect opponents for them, especially after they won convincingly in the away game, thanks to goals from Joao Cancelo, Kyle Walker, Cole Palmer, and a brace from Riyad Mahrez.

Thus, City already know their opponents well and know how to break them down. Although Brugge do apply a low block, it is not too effective because they do not close down their opponents quickly and allow them time and space on the ball. A team like the Etihad outfit, which boasts of several technicians in its team cannot be given so much freedom on the ball as they exploit it to the fullest. Moreover, they have become far more dynamic this season, and Bernardo Silva is rediscovering some of his peak form.

The Portuguese international had a stellar 2018/19 campaign but has not been able to produce similar performances since. However, he is looking like his old self again, and his ability to run back and forth constantly and cover up the ground could prove to be crucial in case Brugge plan to counter-attack them. Raheem Sterling is likely to start as he has not been afforded a lot of chances this season.

The Englishman’s pace, hold-up play, and ability to wriggle past defenders could lead to an early for the home team and also put the game out of sight in the first thirty minutes of the game. The defence might undergo a slight rotation as Aymeric Laporte, who was sent off on the weekend, might play on Wednesday night as he will not be able to feature in the Manchester-derby on the coming weekend. Fernandinho is also likely to get minutes, and it is essential that he comes in to face Brugge because of his talent of retaining the ball and conceding tactical fouls.

A win will be of the utmost importance to Guardiola as he could all but seal a place in the knockout stages and also give some much-needed minutes to some of his fringe stars in the last two group games of the competition.

Ferran Torres is the only absentee for the Citizens, and he will continue to be out after the international break as well. However, the Spanish boss will be pleased that there are no other casualties, especially after several players looked tired post the weekend defeat against Palace.

BRUGGE TO TIGHTEN THE NOOSE ON MAN CITY?

In what could be the biggest game of their season, Philippe Clement & Brugge need to get their act together when they travel to England on Wednesday to face the reigning Premier League champions and last year’s UCL finalists, such is the stature of their opponents.

The Belgian club had a fearless start to their European campaign this season as they picked up a victory against heavyweights Paris Saint-Germain, which possessed the likes of Kylian Mbappe, Neymar Jr, and Lionel Messi. However, that team was disjointed and lacked an identity in its play. Clement received a reality check two weeks ago when his side faced Guardiola’s men at home and were battered.

However, they can take advantage of the fact that City are on a losing run, especially against teams that have lesser talent than them. Palace pressed the Citizens high up the pitch while West Ham constantly tried to play the physical game and eventually won on penalties. Although the latter scenario is not possible for the mid-week fixture, Clement could tactically outwit one of the best managers in the game currently.

The Belgian club currently possess two very potent goal scorers in Hans Vanaken and Bas Dost, with the latter having scored 3 goals in his last 2 games across all competitions. They have the energy and drive in midfield, thanks to Mats Rits, Ruud Vormer, and Eder Alvarez Balanta. However, the latter will be unavailable for the game as he picked up a booking in the home game to City.

Regardless, Rits possesses the industry and doggedness to get across the park relentlessly and win the second ball while Vormer can protect his defence well. Noa Lang and Kamal Sowah are terrific wingers and have loads of talent in them. Lang, in particular, is a direct runner and will not fret to change wings constantly or even make a darting central run to out-position the opponent in build-up plays.

The defence, however, is an issue as Jack Hendry and Stanley N’Soki will need to be warriors on the night and put their body on the line because City do not shy away from taking long-rangers from outside the box. Moreover, they will need to be aware of overlapping runs and ensure that Clinton Mata and Eduard Sobol do not leave them hanging at the back when they attack. They also cannot allow a lot of spaces in between their midfield and defence and also link up play well with the forwards. Bas Dost is an excellent hold-up player and can bring Vanaken, Lang, and Sowah into the game. However, this can only be done if the defenders play the correct ball into the forward.

Clement needs to inspire his team to produce an all-round performance on the day if they hope to pick up a decent result and keep their hopes of qualifying to the knockout stages of the Champions League alive this season.

As mentioned before, Eder Balanta is the only player missing from the travelling squad as Brugge will be taking a fully fit side to face the Etihad club on Wednesday night.

Can Ole continue the upper trajectory on back three vs Atalanta?
Can Reds defeat Rojiblancos to guarantee top spot in the group?
To Top