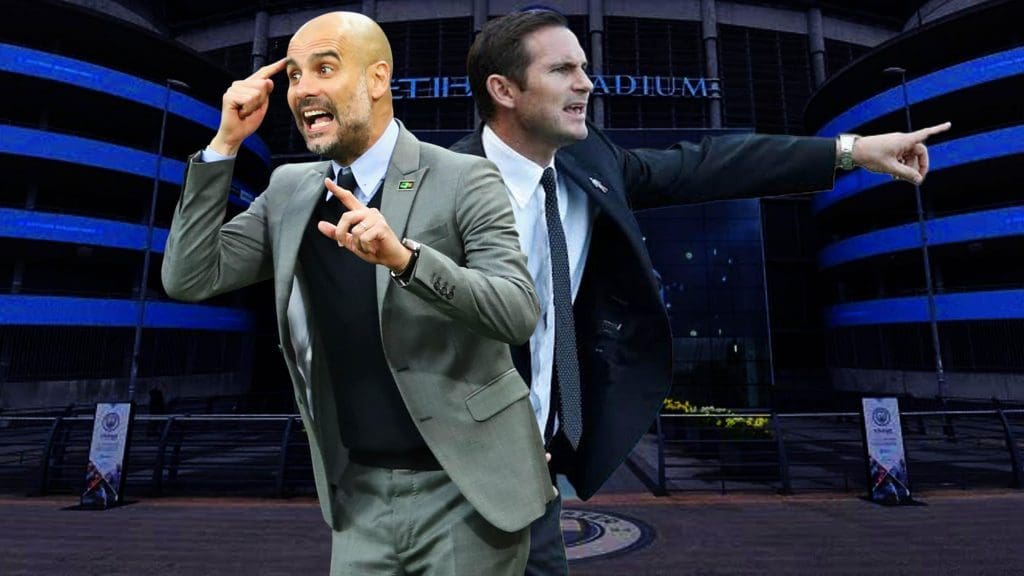 Manchester City and Chelsea will meet for the first time in the 2019/20 Premier League campaign on Saturday.

Pep Guardiola and his side will have some catching up to do after slipping down to fourth in the table following a 1-3 loss to Liverpool in their last Premier League game.

Chelsea taking advantage of City’s defeat have risen to third, leveled on point with second-placed Leicester City, who take on Brighton and Hove Albion this weekend.

Speaking on the title race, Pep said, “A few weeks ago there were two contenders and now we have four, so maybe there will be six in a few days. We are in November so there is a long way to play.”

The good news for City faithfuls is that, Ederson is deemed fit but could Bernardo Silva’s absence be a great loss?

Manchester City have won five of their last eight Premier League meetings with Chelsea (L3), as many as they had in their previous 21 against them in the competition (W5 D4 L12). 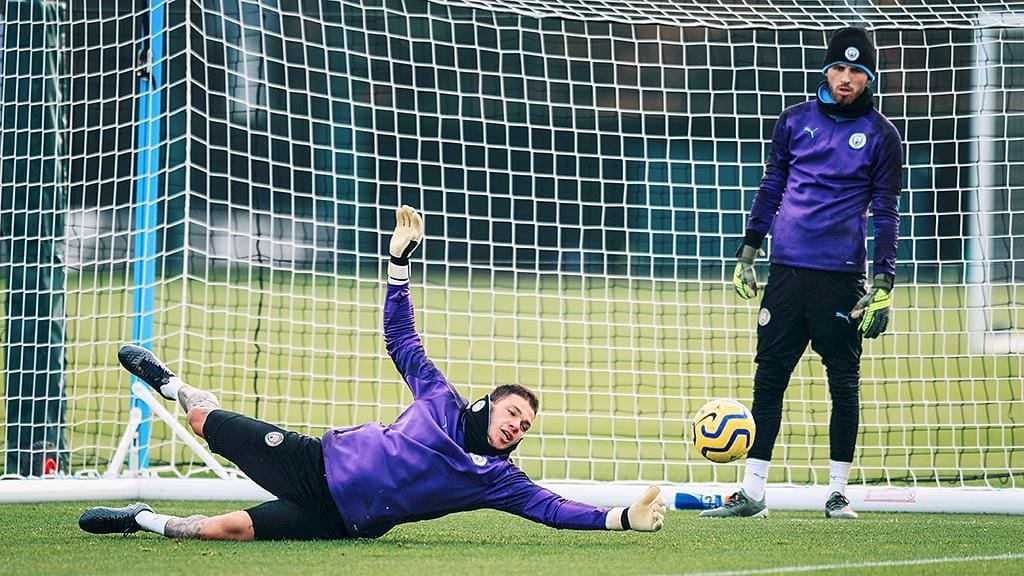 Chelsea have three of their last four Premier League away games against Manchester City (W1), including suffering their biggest ever defeat in the competition in this exact fixture last season (0-6).

This is just the fifth time in the last nine seasons that Manchester City are facing Chelsea in a Premier League while below them in the table – the Citizens haven’t won any of the previous four in that time (D2 L2).

Chelsea are looking to win eight consecutive away games in all competitions for the first time in their history.

As stated earlier, City will be without Bernardo Silva, who is serving a one-match ban for a social media post.

However, Ederson is declared fit to start in goal for the Citizens after a muscle injury, while Benjamin Mendy could come in at left-back for Angelino.

David Silva could also return to Guardiola’s set-up after fully recovering from an injury.

Frank Lampard will have everyone back for the trip to Manchester except for Christian Pulisic who missed the international break as a result of a hip injury. 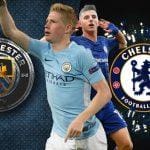 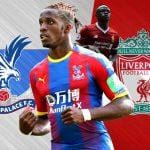