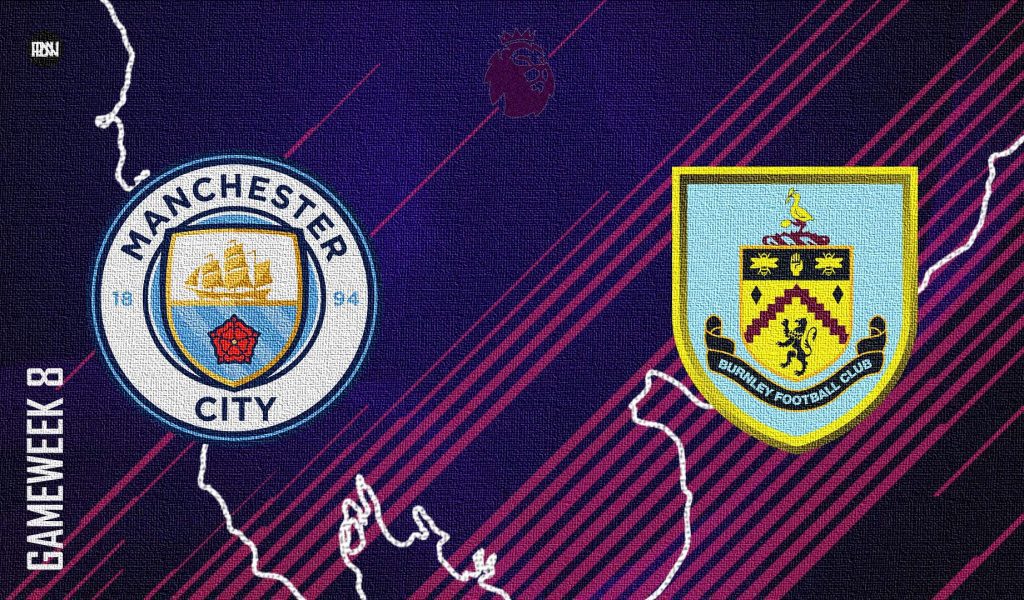 Manchester City will look to bounce back to winning ways after a dramatic 2-2 draw against Liverpool. Phil Foden cancelled out Sadio Mane’s opener, followed by a stunning goal by Salah. A deflected strike by De Bruyne made sure City got away with a point. Pep Guardiola and his men will settle for nothing but 3 points when Burnley visit the Etihad. The last four meetings between these two sides at this venue have ended in a 5-0 demolition in favour of the home side.

Burnley are languishing down the bottom three and are yet to win a game this season. They have drawn three and lost four games. Although they have been in this situation before, they will need to start winning to climb up the table. This fixture though is not their favourite. In the last 27 meetings between the two sides, Burnley have registered just a single win over Manchester City.

Manchester City welcomed the return of Ilkay Gundogan and Oleksander Zinchenko. The pair returned to training with the first team and are expected to be available for selection on Saturday.

Ederson and Gabriel Jesus – on duty with the Brazil national team are unlikely to feature due to their late returns from international duty after defeating Uruguay 4-1 on Thursday. Ferran Torres fractured his foot with Spain in the Nations League semi-final and is set to be out for 6 weeks. Zack Steffan is set to deputise in goal and Jesus’ absence opens up a spot for Riyad Mahrez on the right side.  Raheem Sterling might get the nod as a central striker since Ferran Torres is out.

For Burnley, Ben Mee has tested positive for COVID-19 and will not be available for the trip to Manchester. Nathan Collins should take the place of the Burnley captain as he played the full 90 minutes and kept a clean sheet against Norwich. Johan Berg Gudmundsson should also return even though he withdrew from the Iceland squad and Dyche will also hope Maxwell Cornet is available for selection.

MANCHESTER CITY TO BREEZE PAST BURNLEY?

Manchester City love scoring goals for fun against Burnely. The Citizens have beaten Burnley in all of their last eight meetings, scoring 30 goals while conceding just two. The odds are stacked against Sean Dyche and his men to get a result on Saturday. The City defence led by Ruben Dias has the best defensive statistics in the league. They have conceded only 3 goals with an xGA (Expected goals allowed) of just 3.64. The second best xGA in the league is 6.70 (Everton) – shows how resilient and strong City are at the back.

Ahead of Saturday’s game at Etihad, Pep Guardiola’s men have scored 22 goals in the last 5 games in their home ground. Sean Dyche will be hoping that his defence is organized and concede fewer chances. Ben Mee’s leadership will be badly missed on Saturday. Maxwell Cornet has been Burnley’s best attacker so far this campaign and Dyche will hope he can cause trouble to the City defence. The Clarets will sit back and defend in numbers and try to frustrate Manchester City.

The Algerian winger loves to torment Burnley. He has scored 7 goals in the last 5 appearances against the Clarets including a hat-trick last season. Riyad Mahrez also scored his first-ever Premier League goal against Burnely in a 2-2 draw, back in 2014. He has scored more goals against Burnley than any other side and the Clarets defence should be aware of his threat.

For Burnley to get any result they must hope McNeil plays to his best. Since establishing with the first team, the English winger has become one of Burnley’s key attackers. They will look to play on the counter and create overloads in the wide areas. The wingers will look to whip in early crosses in the box for the likes of Wood and Vydra to attack. 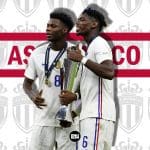 Could Aurelien Tchouameni be the heir to Paul Pogba at Manchester United?
Next Article 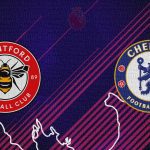