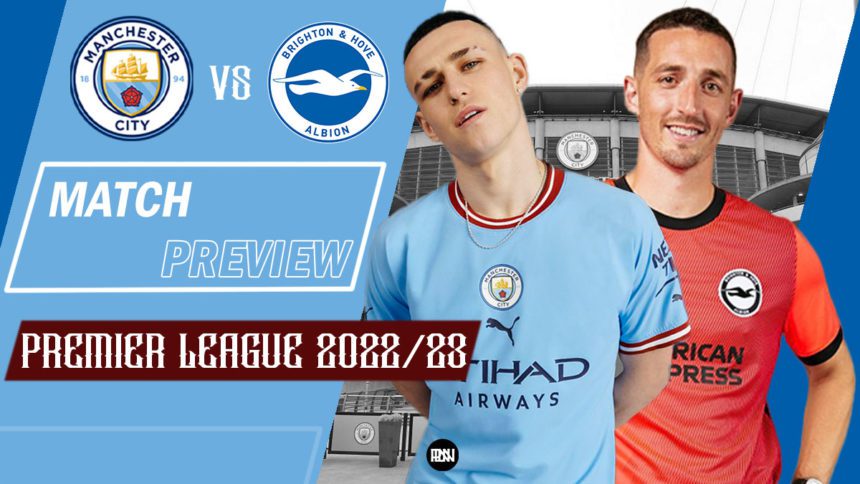 Manchester City will try to overcome their first defeat of the Premier League season as they host Roberto De Zerbi’s Brighton & Hove Albion at the Etihad Stadium. Brighton are coming off a midweek draw against strugglers Nottingham Forest as they failed to find the net despite creating good chances.

A win for Man City will close the gap on the leaders’ Arsenal to 1 point momentarily and send them 3 points clear of fellow title contenders Tottenham Hotspur. The Seagulls will also like to return to winning ways as they try to keep clear of the midtable teams and climb up the table to the Europa League places. For the neutrals, it will be an open and entertaining match as both managers do not believe in sitting back and letting the opposition dominate the ball.

Manchester City will be without the English trio of John Stones, Kyle Walker and Kalvin Phillips. John Stones has been sighted in first-team training ahead of Saturday’s Premier League match against Brighton, although he is unlikely to be forced back into the starting XI. Furthermore, Walker’s injury has hampered City as they do not have a like-for-like replacement in the squad and are forced to field Cancelo at RB. Man City would have liked Walker’s recovery pace against Salah last week as Liverpool targeted the Manchester City backline through counters.

Pep will like to play Laporte as he brings progressive passing to the backline and is also adept at carrying the ball forward. Mahrez will also be a good option as the right-sided winger as he is very good at attacking the box from the wide, similar to how Mbeumo found space after going past Estupinan the last weekend.

Brighton, on the other hand, will have a similar squad from last week as Lallana returned to the starting lineup at the cost of Estupinan. Moder is still out with a cruciate ligament injury and Mitoma is out with an ankle injury till early November. Colwill also picked up a knock and is expected to be out until the end of this month. The Seagulls will most likely go with the same lineup as they performed well and created clear chances at regular intervals, without sacrificing their defensive solidity.

Manchester City’s final ball was not precise as in previous weeks as Haaland was kept quiet by Liverpool’s defence. City were able to create overloads in the middle of the pitch and wide left but it didn’t amount to clear-cut chances. Klopp played Milner instead of Trent Alexander Arnold which meant City didn’t find much joy down the left.

City’s tactical preference of building play along the left also played into Liverpool’s plan as Pep’s men switched the ball only 18 times, which was the second lowest this season. Dias, Ake and Akanji do not have the progressive passing of Stones or Laporte and hence Manchester City’s right side was not utilised often. This meant they could not find De Bruyne on the right often.

It remains to be seen if Pep trusts Gomez with the LB role this match, as it can give Man City an option of leaving their fullbacks wide to attract Brighton’s wingback which can enable their wingers to cut inside. Pep would also revert Cancelo to being a key player in the build-up phase, as he and De Bruyne were often isolated on the right and were not able to hurt Liverpool’s defence.

Brighton did everything right against Nottingham except putting the ball into the net. They often resembled Potter’s team from his initial period as they struggled to convert their chances. Lallana was key in linking up play and finding space between the lines. Brighton looked to create from the halfspaces as the wingers and attacking midfielders rotated and tried to create cutbacks. Trossard was often on the end of these chances as March and Gross were able to combine and create cutbacks for players attacking the box.

De Zerbi would look to create more of these cutbacks against City. He might also take some inspiration from how Liverpool kept Haaland quiet by not staying close to him but instead blocking the space for the Norwegian to run into. But irrespective of Brighton’s game plan, creating chances won’t amount to anything unless they can start converting them. Just across the last 3 matches, they had 54 shots but none of them resulted in a goal.

The Belgian is still City’s creator-in-chief, as he leads the league with 9 assists from just 10 matches. Against Liverpool, De Bruyne was isolated and was not able to wreak havoc against their defence as they failed to create clear chances for Haaland. He is at his best when he has either the time to pick out attackers or space to run into in transitions to slip in Haaland or Foden. Liverpool and Brentford have shown there are spaces behind Brighton’s defence for the opposition to run into and City will definitely look to get De Bruyne playing to his strengths as they try to bounce back from last week’s defeat.

Adam Lallana is highly regarded by De Zerbi as he was eased into the starting lineup against Nottingham Forest. Lallana provides Brighton with another dimension in attack as he is more adept at combining with other players and finding space between the lines as he knits the attack with quick passes and flicks. Adam Lallana is also a good presser and can be vital for Brighton in winning the second balls near the opposition’s half and he will be key as Brighton try to return to make their performances count. 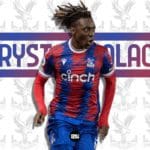 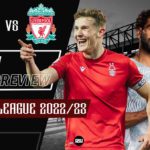