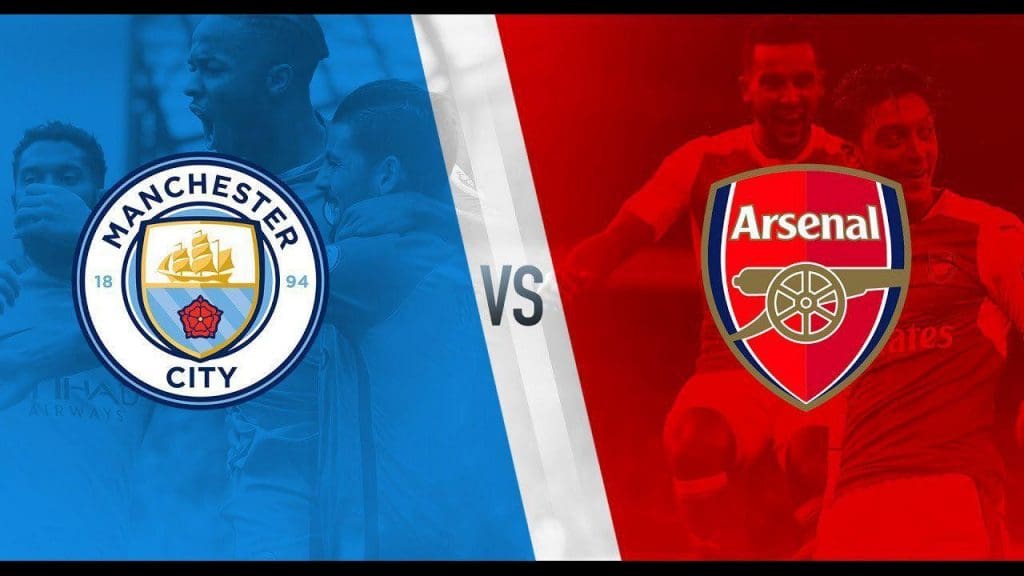 Manchester City are set to play host to Arsenal at Etihad Stadium on Wednesday in their matchday 28 outstanding fixture in the Premier League.

Arsenal won their last game in the league with the help of Alexandre Lacazette’s second half strike after coming off from the bench.

Manchester City lost 0-2 at Old Trafford to fierce rivals Manchester United, a defeat that could hand Liverpool their title earlier than expected.

Last year’s Premier League winners have been a shadow of themselves this season having lose many points than they did in their previous season. The Gunners on the other hand are battling for a place in Europe after enduring a very tough start to the 2019-20 campaign.

Manchester City have won their last six matches against Arsenal in all competitions, their best winning run against the Gunners.

City have lost seven Premier League games this season, one more than they had in their previous two campaigns combined. The average league position of their opponents in these seven defeats this season is ninth – Arsenal’s place in the table coming into this match.

Pep Guardiola has never lost a home match against Arsenal in his managerial career in all competitions (P7 W6 D1 L0), with the Gunners netting exactly once in all seven previous encounters.

Arsenal have lost their last five league matches against Man City; they last had a longer losing run against an opponent between 1974 and 1977 against Ipswich Town (seven in a row).

Aymeric Laporte is a confirmed absentee having been ruled out for the next few games. Kevin De Bruyne missed the game against the Red Devils and Pep Guardiola will want his playmaker back for the game against Arsenal. With the Champions League coming up next week, Wednesday will be too early to play Leroy Sane.

Arsenal will be without Lucas Torreira for their crucial game against the Citizens, with Kieran Tierny also fit to feature for the Gunners. Sead Kolasinac and Cedric Soares on the sidelines while Calum Chambers is a long-term absentee.