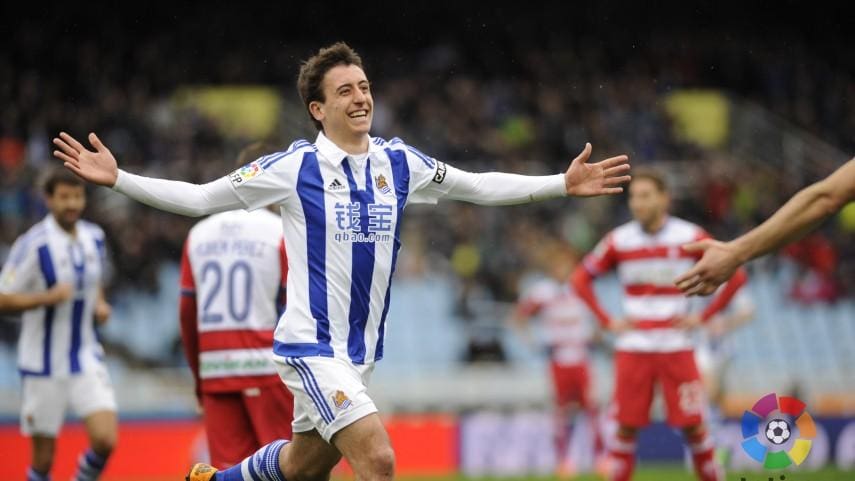 Reportedly Man City are willing to activate Oyarzabal’s €75m release cause as a long term replacement for the German international as the starlet scored 13 goals and provided 2 assists for Real Sociedad last season which is less than Sane’s tally of 18 goals and 16 assists.

Sane has been linked with Bayern over the past few weeks and Bayern Munich Manager Niko Kovac appeared confident of signing the player as he said, “Our leadership is very engaged in the situation there. I’m confident and assume that we will get him.”

According to AS, The Citizens will turn to Real Sociedad’s Oyarzabal as a replacement, having already made contact with the club and player over a potential switch.

Pep Guardiola has revealed that there is a contract offer on the table for the German winger. He said, “We want him to stay. So it’s not in our hands – he has to decide. 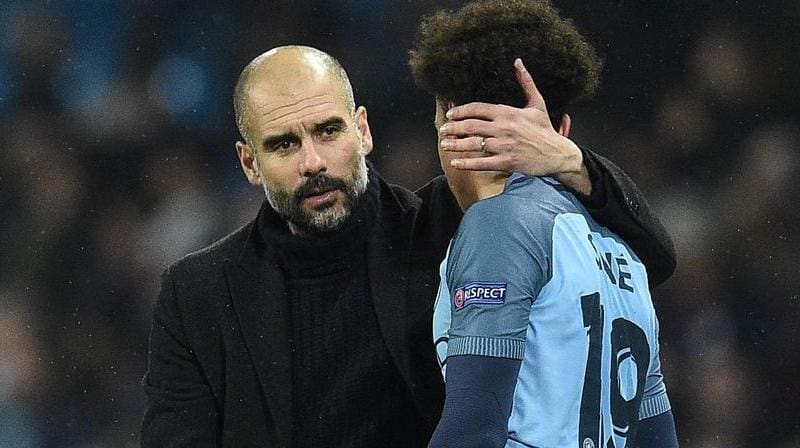 “If he wants and there is an agreement then it’s good but if he wants to leave he can do it but we will be sad. Hopefully he stays.

“Leroy is a guy who I appreciate a lot – I like him a lot. I think he has an incredible gap to be better in terms of being connected in the game.”

It remains to be seen how the drama unfolds as Leroy Sane was viewed by the club as their star of the future.

Only time will be show what happens but as per AS the move is inevitable so Man City will have to step up their efforts to sign a replacement with just 10 days remaining before the transfer window shuts.