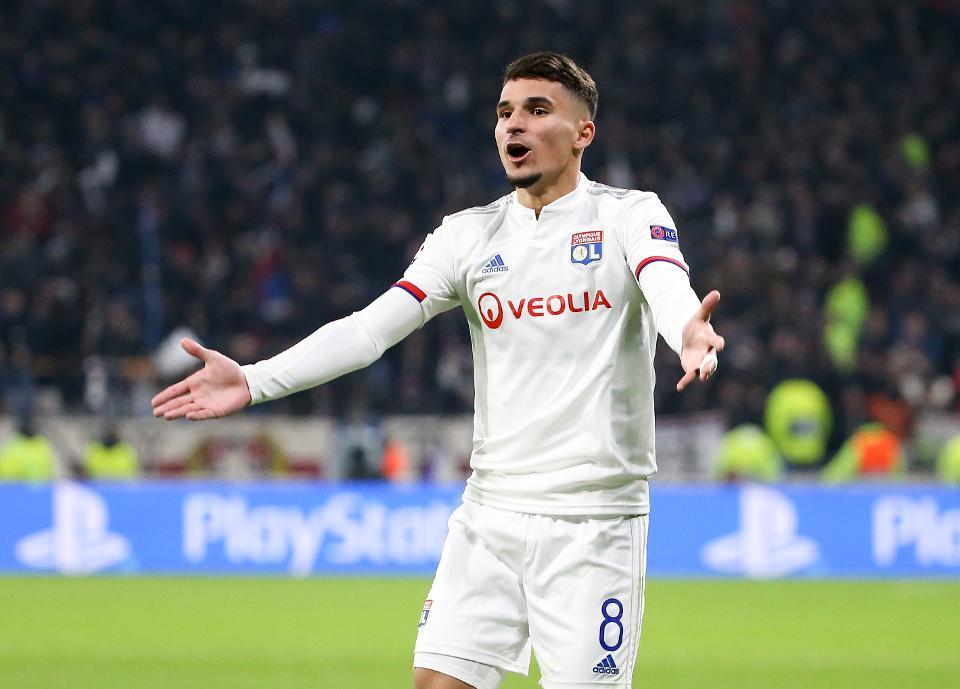 According to reports in the English press, Manchester City are keeping tabs on Olympique Lyonnais midfielder, Houssem Aouar.

The 21-year-old has been in fine form since making his debut for the French side. The player made a decision to stay at Lyon in order to force his way into the Euro 2020 squad.

In 25 league games for Lyon this campaign, the player has netted three times while providing four assists. He has been involved in 17 goals in all competitions.

With the tournament postpone, the Lyon midfielder will be hoping for a move in the summer should a right offer be received. Manchester City are closely monitoring the situation and see the youngster as a key contender to replace the ageing David Silva.

The reported interest from Man City comes as no surprise to Aoura’s camp, who is also a strong admirer of Pep Guardiola.

Asked some time ago by Canal Plus about the idea of joining City, the player replied, “You wouldn’t like to go to City? 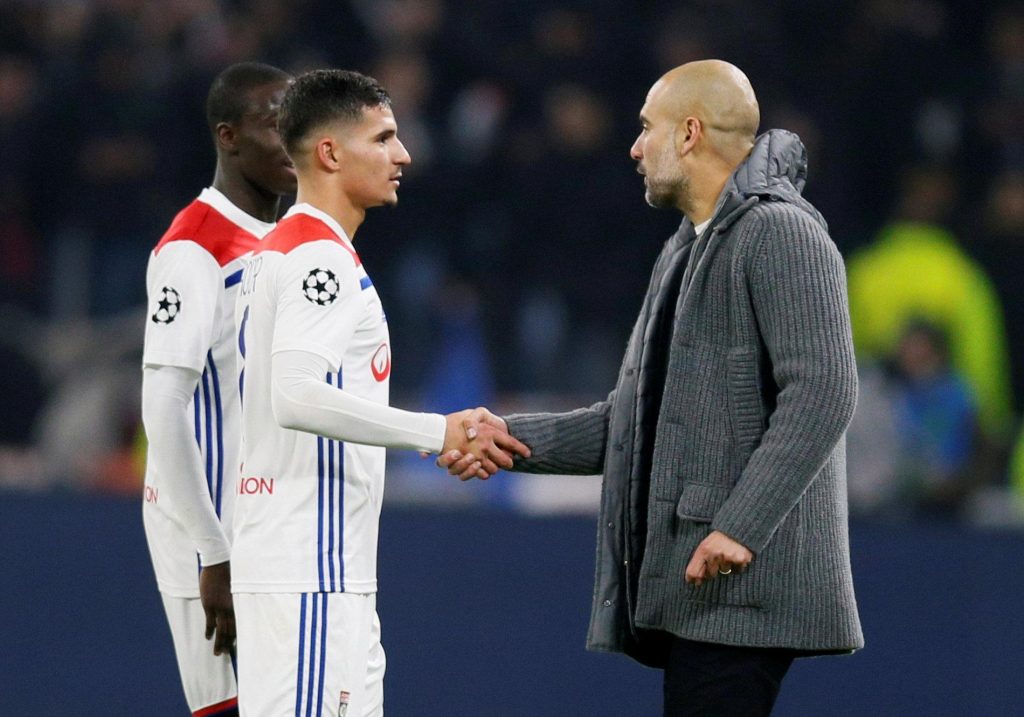 “It is a great European club and all players have this urge to play for the biggest European clubs, which in addition is led by Guardiola, who for me is a reference as a coach.

“Guardiola has seen everything before. It is extremely good to play his teams and that’s what I like, his way of seeing football.”

However, any possible deal to bring the France youth player to the Etihad Stadium will hinge on the final decision about the Citizens UEFA ban. 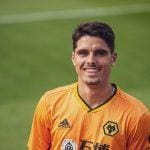 Pedro Neto: ‘I try to imitate Cristiano Ronaldo’
Next Article 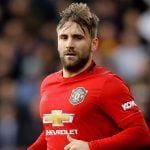