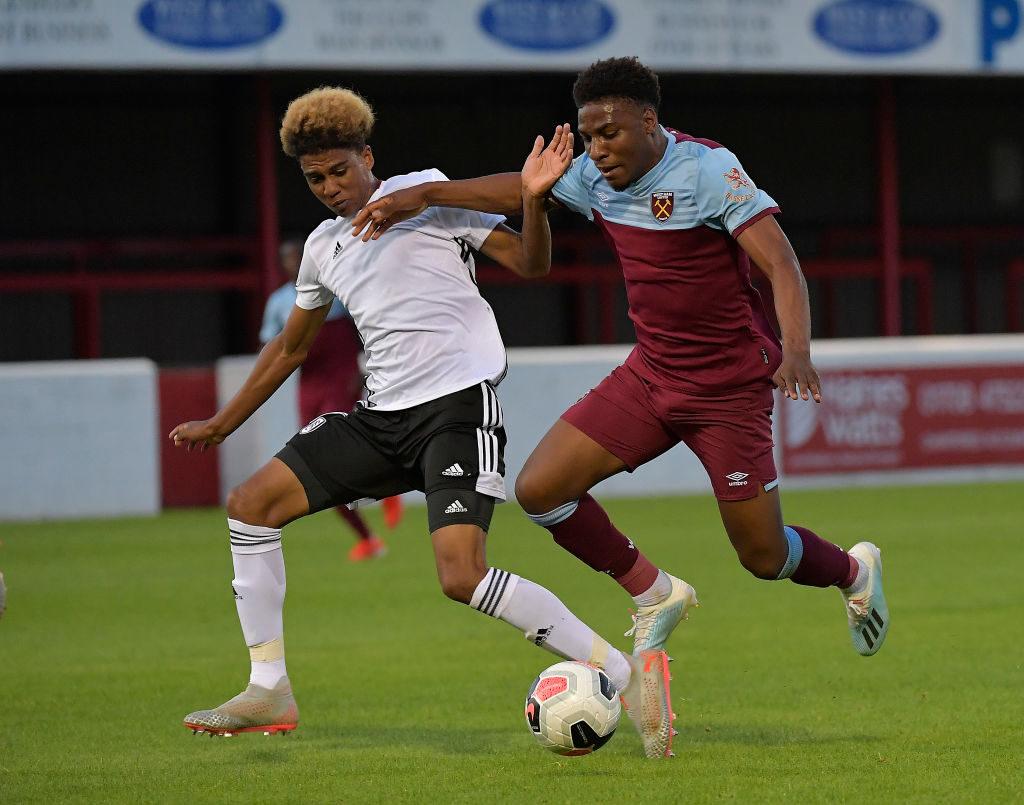 Drameh who is just 18-year-old has already played for the club’s U23 side while also representing England at the Under-18 level.

The teenager has just a year left on his current deal at Craven Cottage and Fulham are working behind the scenes to extend his deal at the club.

Cody Drameh is seen as of the young best talents coming through the ranks at Fulham and could possibly be over the papers in the next few years should he carry on such impressive performances for the club.

Just like Patrick Roberts in 2015, Man City will be looking to use their relationship with the Championship club to lure the 18-year-old away from Craven Cottage to add up to their home grown quota.

Drameh plays as a full-back for the club’s youth sides as well as at the under-18s at the international level for England.

Both Liverpool and Leeds United are also reported to be keeping a close eye on the right-back but a move to the Reds looks unlikely with Jurgen Klopp’s side posing Trent-Alexander Arnold, Joe Gomez and Nathaniel Clyne in their ranks.

Fulham also have a good taste for the production of young talents with Ryan Sessegnon and Harvey Elliot all coming through the club in the last few years before moving to Tottenham Hotspur and Liverpool respectively last summer.