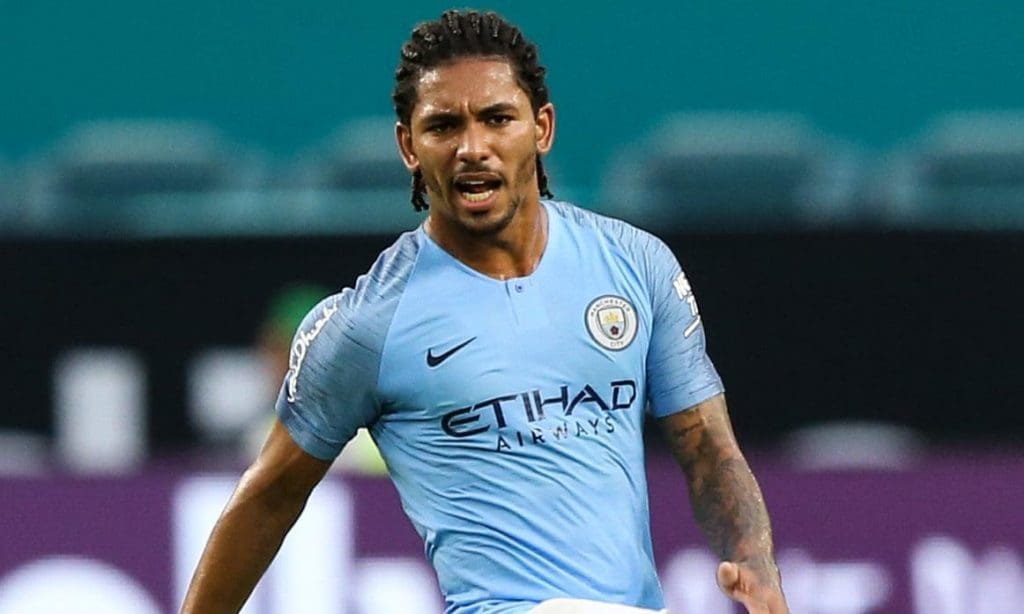 According to report from Globo Esporte via @Sport_Witness, Manchester City are believed to be preparing to trigger the buy-back clause inserted in Douglas Luiz’s contract, which allows the Citizens to sign the Brazilian back from the Villians for a transfer fee of £25million.

On 15 July 2017, Douglas Luiz finalised a move from Vasco da Gama to Manchester City, after penning a five-year contract with the club.

The 22-year-old Brazilian earned a lot of praises from Pep Guardiola considering his huge potential, but he unfortunately couldn’t make a first team appearance for the Citizens, as the club was unable to gain a work permit for the youngster.

Considering Luiz’s inability to get a work permit, he was sent to City’s Football Group side in La Liga Girona on a two-year long loan deal, before concluding a permanent move to Aston Villa.

He was subject to get a work permit, which was eventually granted and he was officially announced as an Aston Villa’s player on 7 August 2019.

The Brazilian central midfielder have being a regular and a vital player in Dean Smith’s team, hereby, missing only two league games last season.

In his first season at Villa, Luiz was already an integral player who has incredibly adapted quickly to the Premier league football.

His robust style of play coupled with his incredible passing, allows his team to get forward and easily create goal scoring chances. He is known for spreading balls into wide areas and hitting dangerous long range shots when the opportunity arises, which helped him to register three goals and two assists during the last campaign.

Since the league restarted, the Brazilian have shown an improvement in his defensive contributions. While his ability to read the game has also been noticeably improved.

He was obviously Villa’s best player during the last part of the season, and was credited for helping Villa to secure their Premier League safety at the last minute.

His tremendous performances have shown why the Citizens are now preparing to activate the buy back clause inserted in his contract.

Fernandinho looks to be ageing and with his contract running out next summer, Douglas Luiz will undoubtedly be a good replacement to fill the position of his compatriot, if he eventual leaves the Citizens next summer amid the club’s reluctance to extend his contract.

The possibility of losing Douglas Luiz will surely be a huge blow to the Villians but a great addition for Pep Guardiola’s side, who has already secured the signature of the likes of former Chelsea and Bournemouth defender Nathan Ake and Ferran Torres from Valencia. 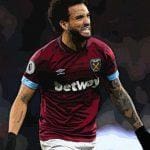 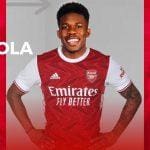