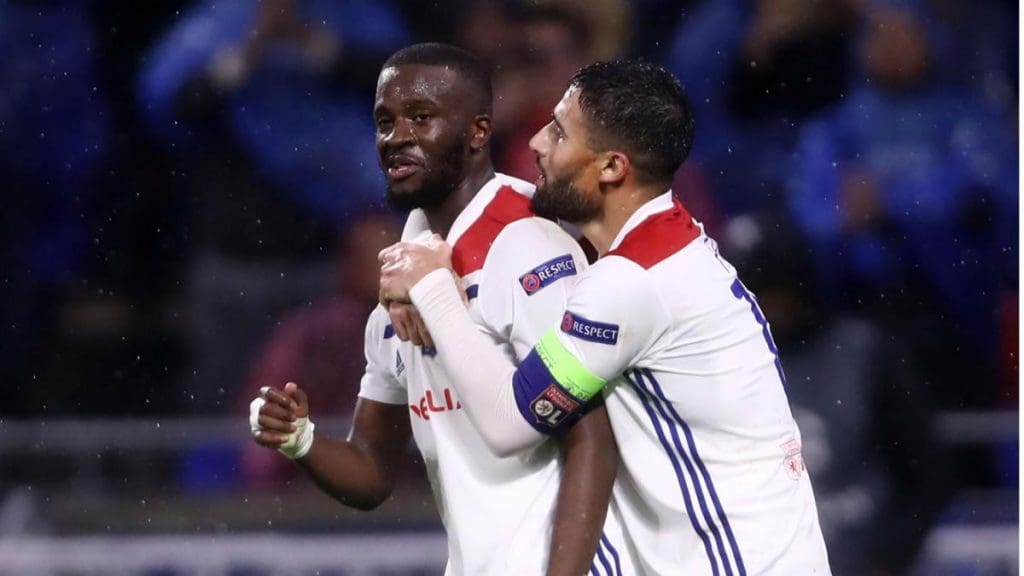 Manchester City have reportedly turned their attention towards Spurs primary target Ndombele as Pep Guardiola was left impressed by the French international performance against Man City in the Champions league last season.

Tottenham have been linked with a move for player since the inception of the transfer window. Spurs were also willing to break their club record fee for signing the player, and are also willing to offer him a wage of £200,000 a week contract to put him on par with Harry Kane.

Spurs are keen to sign Ndombele as they search for a replacement for the departed Mousa Dembele.

Ndomebele is one of the most wanted players in Europe and is wanted by a number of clubs across Europe including the likes of Man City, Juventus, Real Madrid and Bayern Munich.

Ndombele has established himself as a regular at Lyon and is seen as one of the best midfielders in the world at the moment.

A source close to city claim that Manchester City are willing to offer £80m for the player.

Tottenham, however, are still considered as the favorites to sign the player after the reportedly expressed his desire to play for Guardiola’s side.

Though, Ndombele is in no rush to decide his future and would consider things on his holidays after his commitments with the French national team.

He added: “I will concentrate on what I have to do on the pitch, then I’ll go on holiday, rest my head and after that I’ll try to see what I can do.”