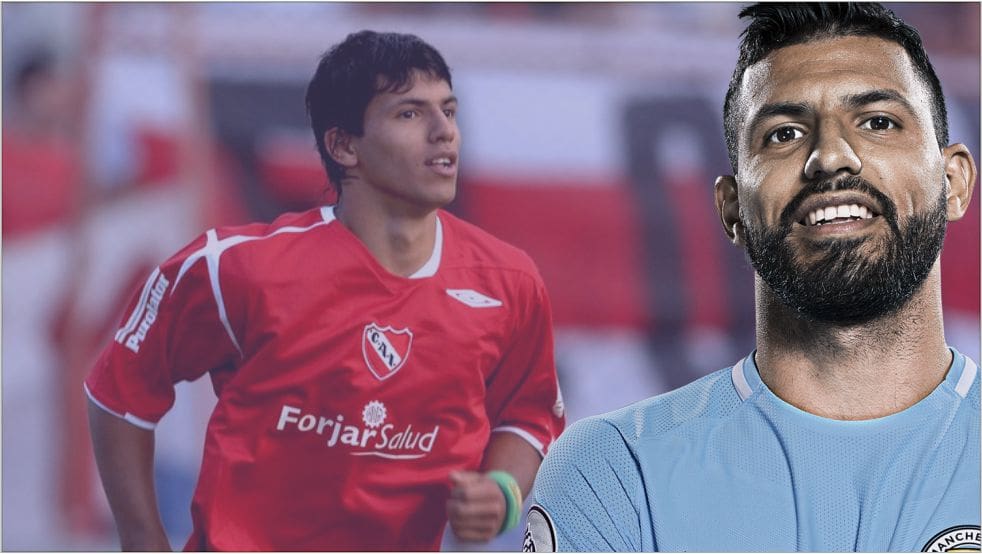 A couple of days ago, Manchester City announced that their club’s top goalscorer Sergio Aguero will be departing the club this summer. The Argentinian joined The Citizens a decade ago and it is more than safe to say that the £36 million the club spent on him has been justified since then. However, with Yaya Toure, Vincent Kompany, and David Silva leaving the club in succession, it was only a matter of time before City let their greatest ever goal-scorer go.

Now, without a club but with many suitors in the form of PSG, Barcelona, Chelsea, Arsenal and Atletico Madrid, Aguero is spoilt for choices. Although one move the Argentinian will not be making is back to his hometown club in Independiente.

INDEPENDIENTE MOVE RULED OUT FOR AGUERO:

Sergio Aguero started his footballing journey on the streets of Argentina, where he was picked up by Independiente as a kid and moved through the ranks of the club.

His performances were incredible, courtesy of which, the forward was promoted to the senior squad as a 16-year-old and Aguero went on to score 23 goals in 54 games for the Argentinian club, after which he secured a big-money move (£20 million which was a record back then) to Atletico Madrid in Spain.

It would hence, be only befitting of Aguero to think that his hometown club would also be an option at the end of the summer. However, this move has been ruled out by the Independiente club chief.

“We are all excited, but we know that the economic conditions in our country make it impossible to bring in a player with the same quality as Kun,” Hugo Moyano told Radio 10, relayed by MARCA. “He is a historic goal scorer for Manchester City, no less. Of course, the president is already communicating.

MUST READ: Sergio Aguero is wanted by Chelsea and it could be the club where the Argentinian can reignite his career

“Hugo (Moyano) is already calling him, but knowing that it is impossible,” added the Chief’s son. “Hopefully, he will take a plane, and tomorrow he will be training in Domínico. Every time we wanted to bring him, he scores more goals; that’s why it’s getting more and more complicated for us.”

While Aguero might feel that he is still at the peak of his powers and might still have a couple more good seasons in him at the top level, he would have always wanted Independiente to be an option.

Another option for Aguero would be to return to Atletico Madrid and there have been links with the Spanish club for the same since the start of the season. Sergio Aguero broke out on the world stage during his time at Atletico Madrid and a move back would make a lot of sense.

Luis Suarez’s current contract expires this summer and while there have been talks for an extension, nothing has been set in stone. Moreover, Aguero’s wages would be lesser than the Uruguayan. Sergio Aguero also has age on his side, while Luiz Suarez looks off the pace in the past couple of weeks.

Sergio Aguero’s next move is uncertain and while a move to Independiente is ruled out for the summer, not many would be surprised if Kun Aguero spent his last days as a footballer at the club that gave him a platform to perform 20 years ago. 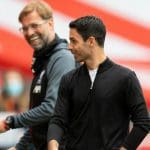 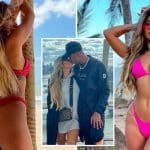