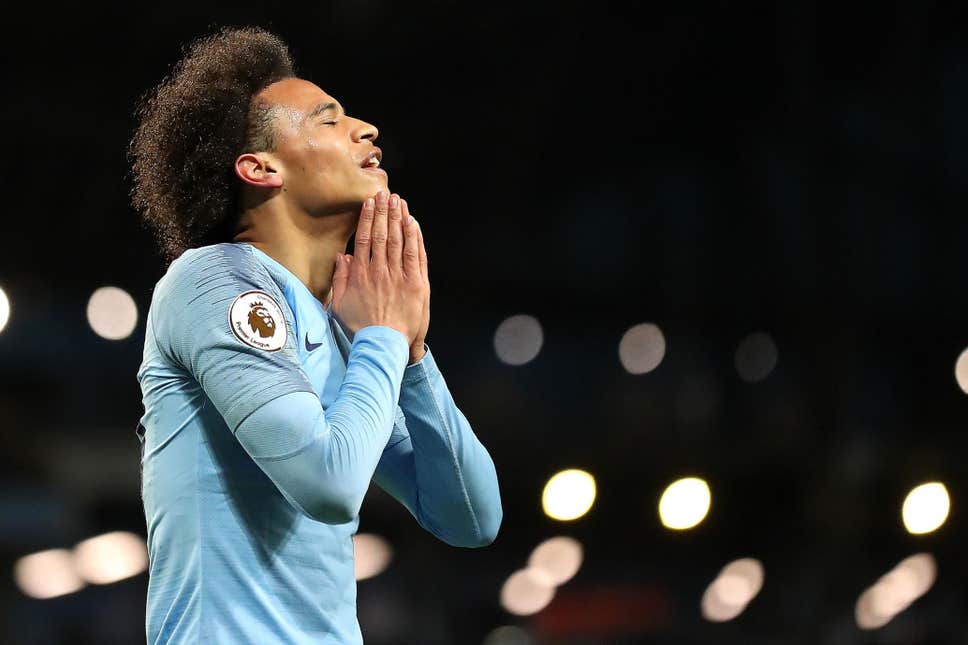 The England champions Manchester City are willing to put up for Leroy Sane this summer amid interest from Bayern Munich, the Evening Standard report.

There have been talks between Sane and the Citizens in a bid to extend his current deal at the Etihad Stadium but they are still some way off the needed agreement.

However, City are planning to cash-in on the winger this summer should talks still continue to stall over the next few months ahead.

Bayern Munich have been strong admirers of the 24-year-old German winger and are currently monitoring his situation in England to take up any action. 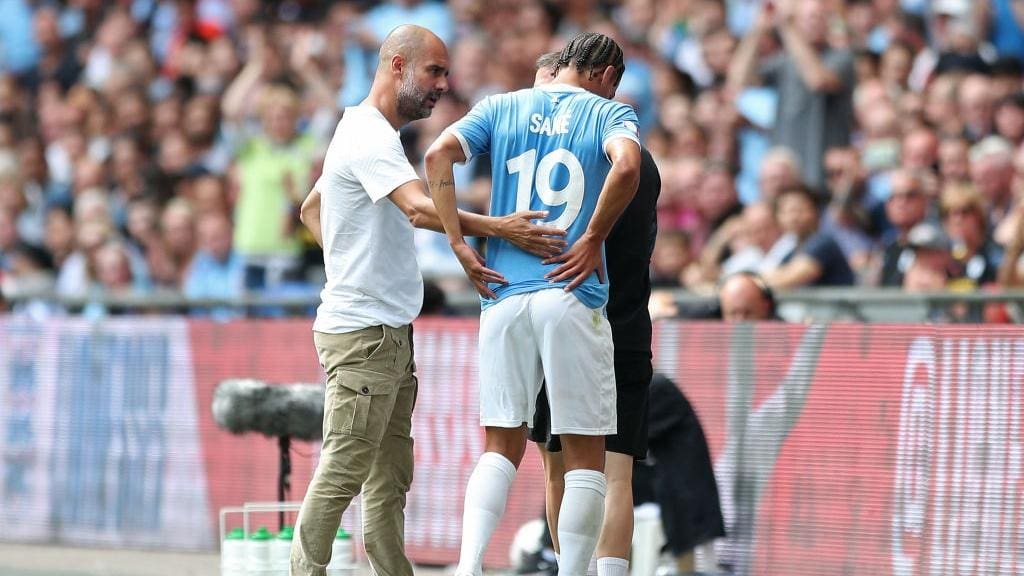 City denied any reports of selling Sane, who is entering the last 12 months of his contract with the club for anything less than £43 million, as they insisted they would rather prefer he run down his contract than let him leave for a low price.

A move for Sane was proposed by the German champions but Man City were reluctant to sell the player going into the 2019/20 season before his crucial injury which has ruled him out for most part of the campaign.

Sane since moving to England has won the Premier League title twice under manager Pep Guardiola but is yet to make an appearance for the first team this season after an injury to his knee ligament in the Community Shield match against Liverpool last August.

Good deal to let Sane leave for Germany this summer? 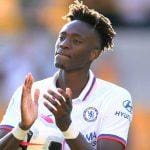 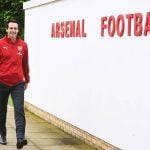 Unai Emery reflecting on his Arsenal woes, loneliness and lack of support
1 Comment