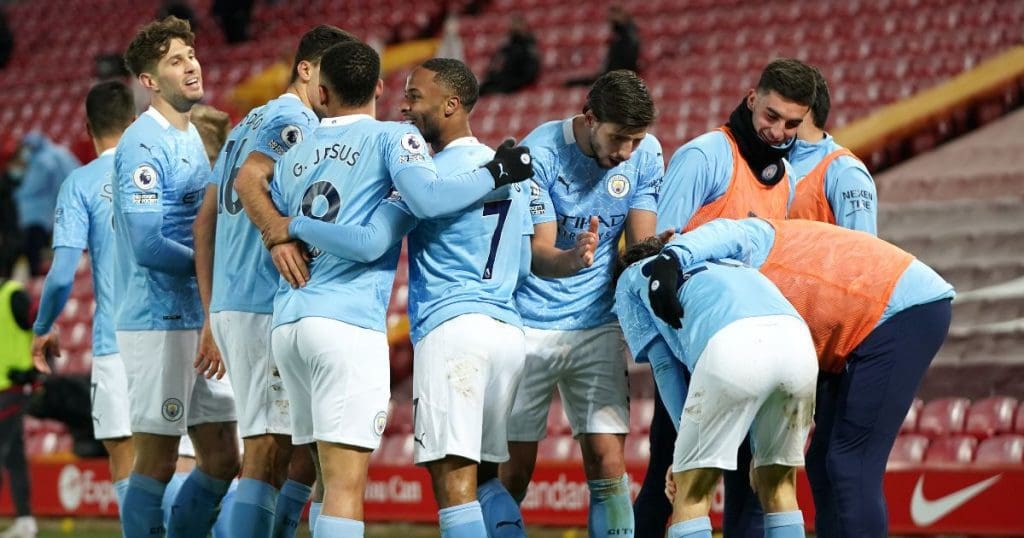 A rampant Manchester City travels to Swansea City for the fifth round of the FA Cup on Wednesday. The last time City faced Swansea in the Fa Cup, Manchester City ran out 3-2 winners back in 2019.

Manchester City are trying to keep the quadruple dream alive for this season. They have been absolutely ruthless in recent weeks dispatching even the hardest of oppositions, the resilience that they showed against Liverpool makes them true title contenders.

After missing a penalty in the first half, the Citizens then took the lead against Liverpool, before conceding via penalty. Man City showed great character however and with a little help from the opposition keeper, the Blues from Manchester took back their lead and added to that with two more goals. A strong performance like that at the home of the current champions sent a message to the entire Premier League that City have their eyes set on the title.

The Citizens who defeated Birmingham City and Cheltenham Town in rounds three and four respectively, head into this game on a 14-match winning streak.

It’s another away day for Pep Guardiola and his men, but home or away hasn’t mattered to Manchester City who just keeps on winning, with Tottenham on the cards at the weekend. Pep would want to rest some of his key players meaning this game could see some major changes from City’s latest win over Liverpool.

Sergio Aguero is back after recovering from Covid but has not been able to get back to full fitness keeping him out for this game.

Nathan Ake is definitely ruled out for this one, while Kyle Walker was absent against Liverpool and remains a doubt for this game as well.

Gabriel Jesus, Ferran Torres and Tommy Doyle could all get back into the squad. Phil Foden could be involved, however, he has become a key player for Guardiola and could be rested as well.

Aymeric Laporte will come back into the side after losing his first team place in the Premier League to Ruben Dias, while the resurgence of John Stones has also kept the uncapped French Center Back out of the squad.