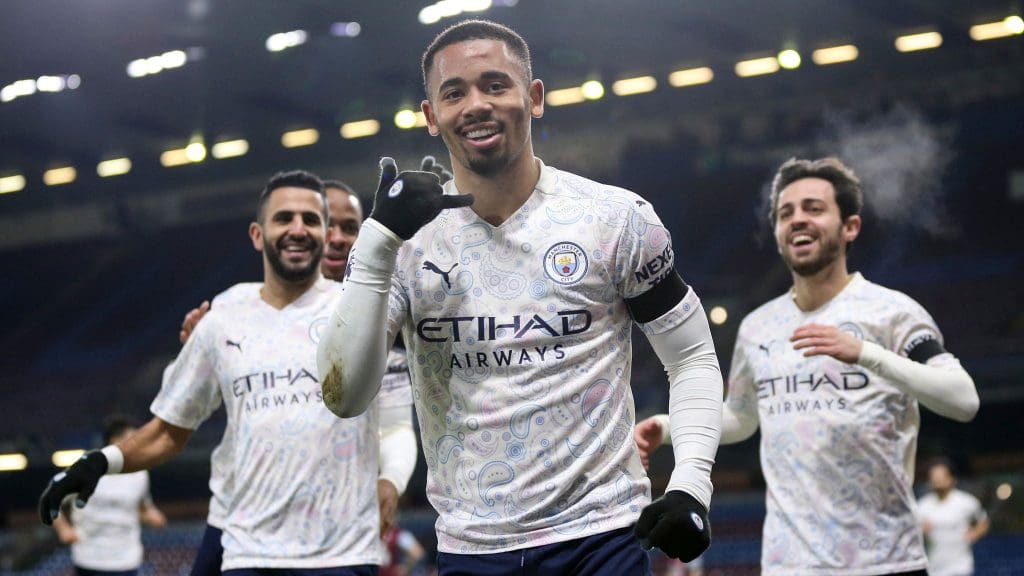 Current table-toppers, Manchester City, travel to Anfield to face their toughest test of the season. The Sky Blues haven’t won at Liverpool’s home stadium since 2003.

Pep Guardiola will be more confident than usual this time though, as Liverpool aren’t at full strength, and have looked nothing like themselves in recent games. The hosts haven’t won a game at Anfield since the 2-1 win against Tottenham Hotspur back in December.

Ederson: The Brazilian hasn’t had too much to do in recent games, but tomorrow will be an entirely different proposition. He will have to be at his best in order to stop Liverpool’s front three from scoring like they normally do against him.

Joao Cancelo: Cancelo’s ability on the ball, pace, and attacking prowess have never been doubted. It’s always been the defensive side to his game that has been put under the scanner, yet the Portuguese International has stepped up this season.

John Stones: Similar to Cancelo, Stones has been questioned over his defensive ability. But this season, he’s arguably been City’s most improved player. With Ruben Dias on his side, Stones has kept Aymeric Laporte out of the side on most occasions this season.

Ruben Dias: The £62 million central defender has finally solved Pep Guardiola’s side’s defensive problems. Many have hailed him to have had the same impact which Virgil van Dijk had on Jurgen Klopp’s side. This is true to an extent, as Dias has established himself as a sure starter.

Aymeric Laporte: In Man City’s most recent game against Burnley, the Frenchman played left-back for his side. I expect this to continue tomorrow in order to nullify Mohamed Salah’s threat from the right-wing.

Rodri: The Spanish defensive midfielder has been ever-present this season. He has started 20 Premier League games and is a key component to his side’s success. Acting like a shield for the defence behind him, Rodri is almost indispensable for Guardiola.

Ilkay Gundogan: Ilkay Gundogan is on a fine run of form. In the space of less than 2 months, the German midfielder has scored 7 goals and contributed 1 assist. He has started each of City’s last 10 games in the league, and this is unlikely to change tomorrow.

Phil Foden: In the absence of Kevin De Bruyne, Phil Foden has been City’s main source of inspiration from midfield. He controls the side’s tempo and is vital to the progression in the final third of the pitch.

Raheem Sterling: If Raheem Sterling is fit, he almost always starts. Tomorrow’s visit to his former club’s stadium will be no exception. Sterling has netted 4 times and assisted 4 times in his last 10 Premier League starts.

Gabriel Jesus: Although Jesus has been out for a decent portion of the season, he has started both of City’s most recent games in the League. Having scored in both these games, Guardiola is unlikely to pick Ferran Torres over him.

Riyad Mahrez: Choosing between Mahrez and Torres will be tricky, but I reckon Guardiola will pick the Algerian tomorrow. His trickery and ball retention on the right-wing could be key to City’s chances tomorrow. 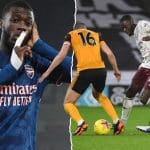 Is Nicolas Pepe on the left for the right?
Next Article 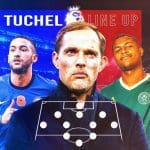