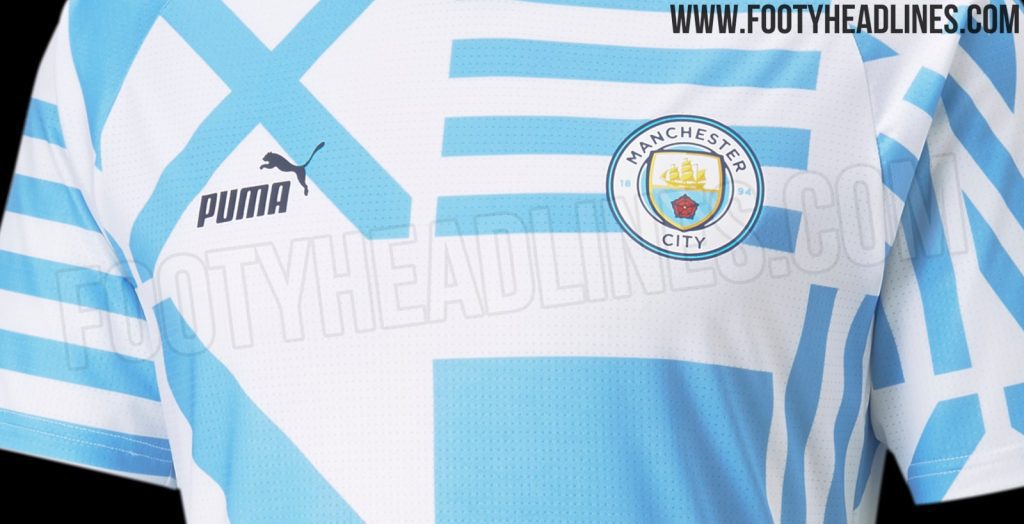 Man City fans can now get a thorough understanding of what their on-field heroes will be wearing, from the jersey to the shorts to the socks, thanks to newly leaked photographs. 2022-23 Manchester City pre-match shirt has been leaked online by Footy Headlines for the upcoming Premier League season. The kit, designed by Puma, will be worn by the Manchester City players during their short warmup on match days.

Manchester City’s famed sky blue and white colours are used on the Puma Man City 2022-23 pre-match kit. The block design pattern with diverse geometrical designs is what makes it unique. The Man City crest is on the left, and the Puma logo is on the right. Man City’s pre-match shirt’s light blue effect also has a soothing effect on one’s eyes.

However, the design is not unique to Manchester City. In the 22-23 season, it will be worn by all major Puma clubs. If photographs released online are any indication, the new kit will be spectacular. 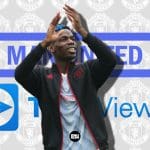 Manchester United and the Paul Pogba conundrum
Next Article 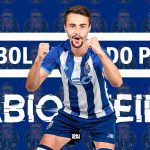