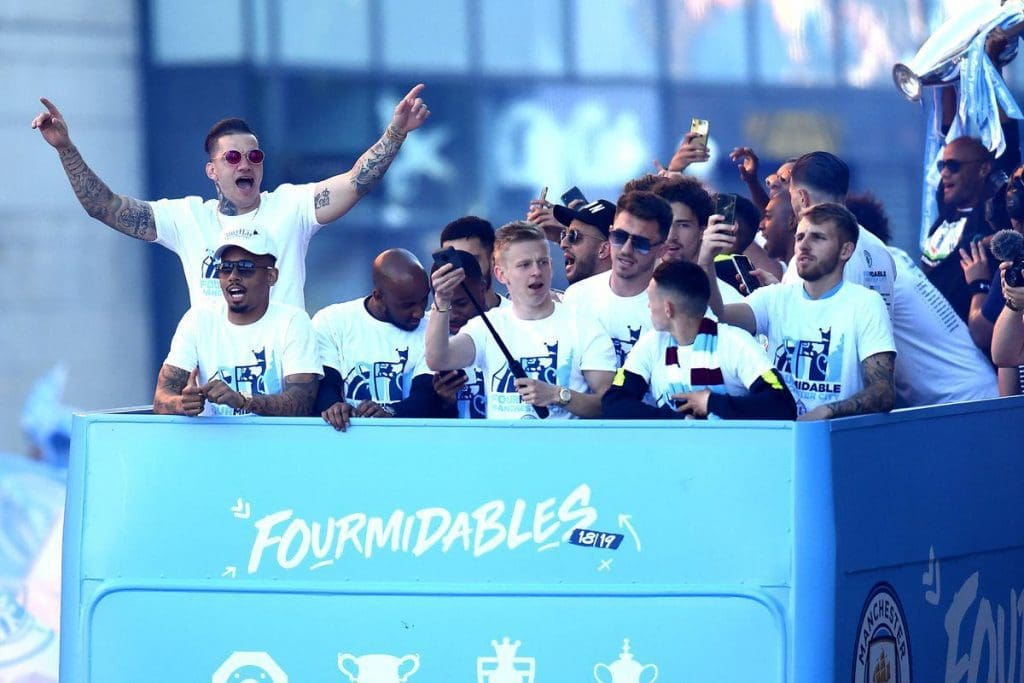 A domestic treble winning team, gradually turning Manchester to blue, Pep’s side is a force to reckon with. Last season’s success means Manchester City have won the top flight back-to-back.

A 100% winning record in the rest of the matches after back-to-back losses in January ensured that the Citizens were crowned Premier League champions ahead of Liverpool with just a point separating the two.

It remains to be seen whether Manchester City will be very active in the summer transfer window as we have seen in previous windows. There has been reports of an increasing interests in players such as Joao Cancelo of Juventus and Atletico Madrid’s Rodri. But how will these deals improve the already star-studded team of Pep Guardiola? 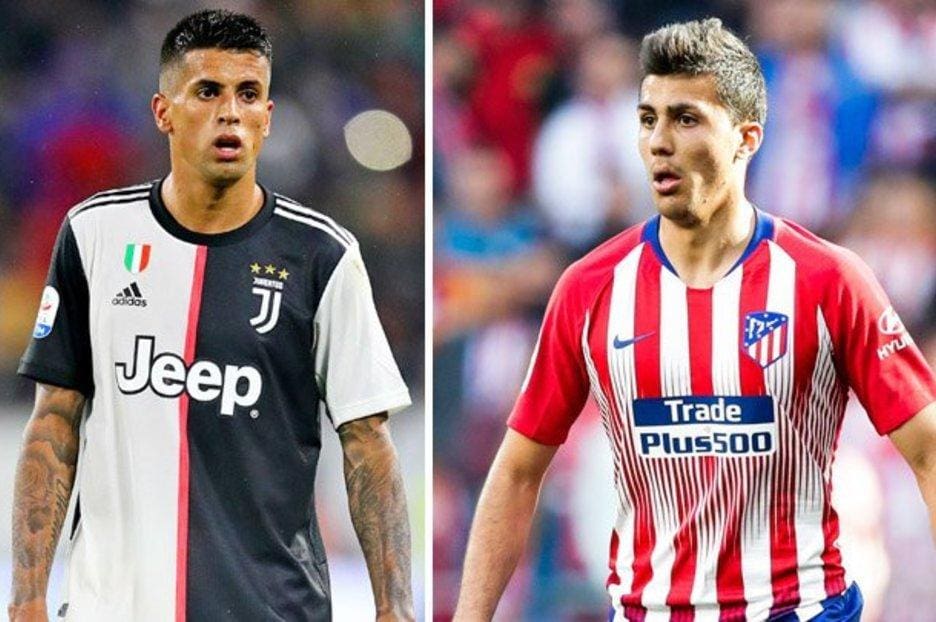 Who brings what to each position should their deals go through?

Ederson Moraes on any day will get the nod to start in post for the Citizens. Pep Guardiola’s style of building his attack from own half is what makes Ederson an obvious choice as he is better with the ball at his feet.

Should Pep get his right back target, Cancelo, he would definitely play as the club’s first choice right full back. In the absence of his signing, Kyle walker gets the chance to impress Pep again as his performances last season was not convincing enough.

With Vincent Kompany gone, you feel this will be the chance for John Stones and Aymeric Laporte to form a deadly partnership at the back. Both centre-backs are very competent ball playing defenders and it could only be the dream of most teams in the Premier League. With Laporte playing almost every game last season, you get the feel he has got his position already secured going into a new season.

With the much experience he has got, it remains a mystery whether Benjamin Mendy could still come back to reclaim his spot from Zinchenko. The Ukrainian was very bright in the latter part of last season until an injury set in and Delph was deployed at left back. Hoping to get over this, the energetic Zinchenko will hope to make that position his ahead of both Mendy and Delph.

With Pep Guardiola keen to sign Rodri, it remains to be seen whether Fernandinho will still be a regular in the defensive midfield role. A more composed and relaxed Rodri who is also a good passer of the ball will definitely be the preferred player to start in that role should Pep get his man. 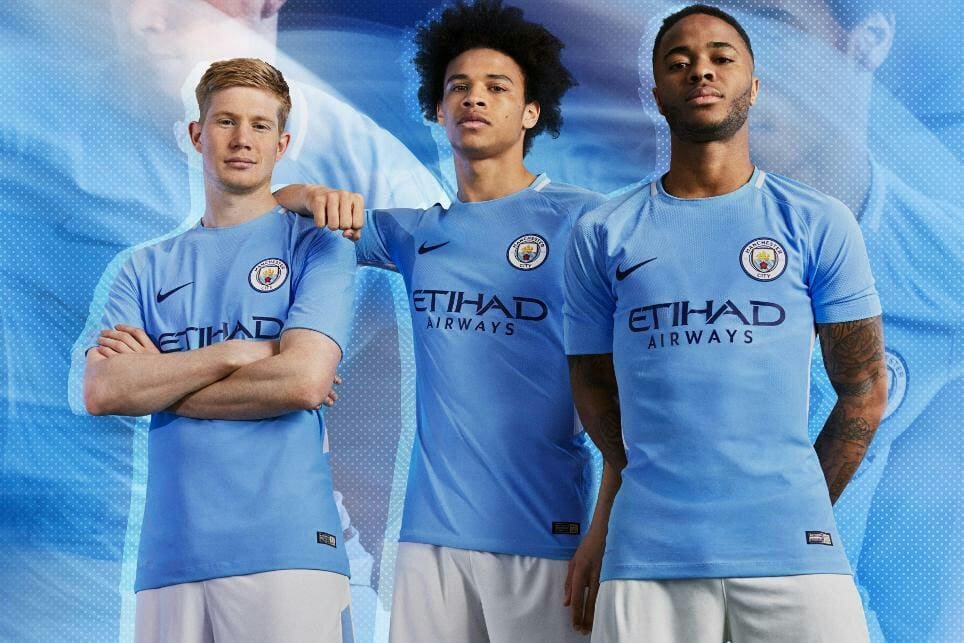 With Kevin De Bruyne and a tireless Bernardo Silva joining Rodri in midfield, creativity will never be a problem for the Citizens as both KDB and Bernardo can get you that. De Bruyne will look to put behind him one of his bad seasons as he would love to prove his injuries was a big part for his dip in form last season.

The quality and sharpness in the likely front three of Leroy Sane, Sergio Aguero and Raheem Sterling will be a positive drive to City’s attack and on a good day, any of these attackers could punish you. It still surprises how Riyad Marez struggles to get into the line up of this City side but then once again, it boils down to the quality and sharpness that before him which has made him fall back in perking order.

“It is hard to see another team beat Manchester City to the title considering the squad depth they have and with the likely signings they are yet to have.”

Do you see Pep Guardiola’s side making it three in a row? 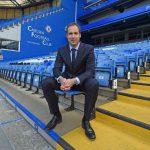 Petr Cech returns to Stamford Bridge, but for a different role than goalkeeping!
Next Article 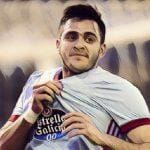