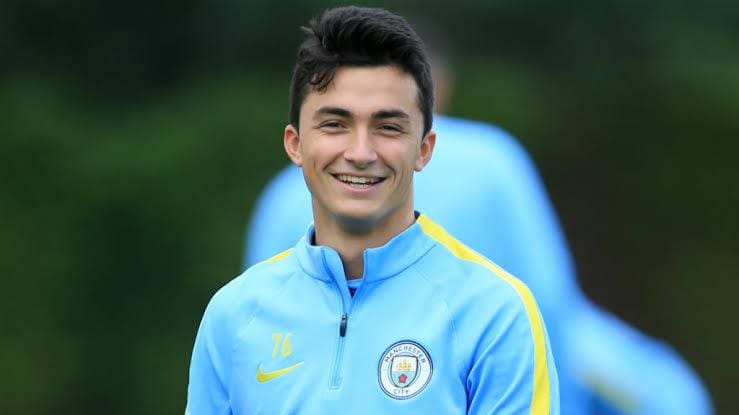 As is the case with most deals involving young players these days, Manchester City’s decision to sell Manu Garcia to Sporting Gijon was one full of conditions.

Garcia left the Citizens in a £4m deal this summer, having failed to break through into the first-team under Pep Guardiola.

However, City still have faith he could develop into a player they want. Sporting’s President Miguel Torecilla in early October confirmed that City could buy their player back within the next 2 years. But it seems there are more stipulations to the deal than a simple repurchase option.

Reports provide the lowdown on the deal and confirm that such an option was included in the agreement between Sporting and Manchester City.

However, they contradict Torrecilla and state that City have an option to buy back García for the next three years. However, they can only activate this clause in the summer transfer window, meaning Sporting can never lose García mid-way through the season.

The amount that City would pay to get García back varies and is dependent on what division Sporting are playing in at the time. They are currently in the Segunda Division and will have to pay Manchester City €2m if they are ever promoted. 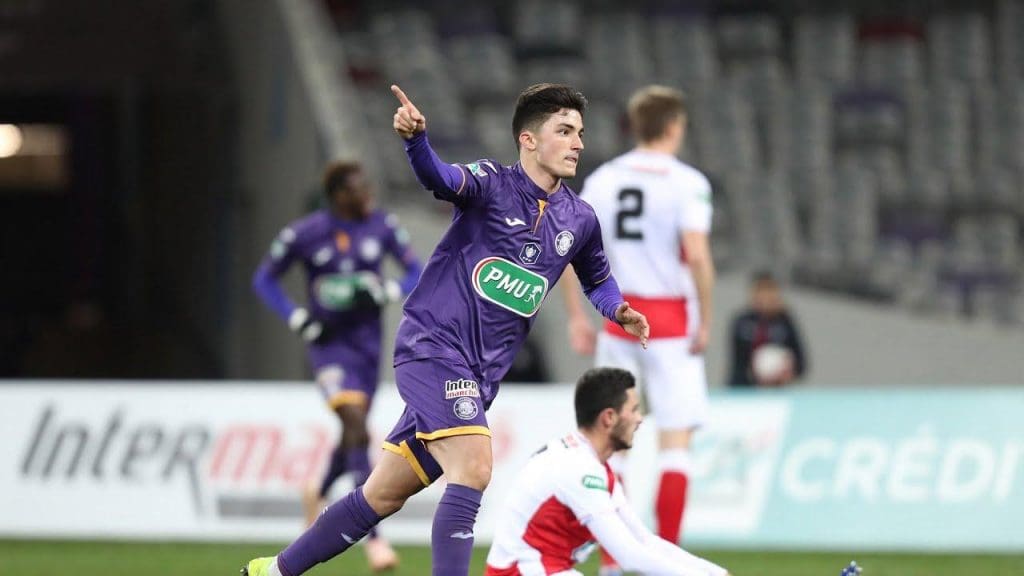 The exact price range is not mentioned, although reports say it would be ‘in exchange for a high economic amount’.

Should there be other clubs interested in García, Sporting have to report this to City, as they have the first preference on the midfielder. So City could activate his clause, take him back to the Etihad and then sell him on to a third party.

As of now, Sporting are not worried about losing the player in the short term. As well as having him tied to a contract until 2024, he also has a release clause that ‘would limit the actions of interested clubs’.

Still, should he continue to impress as he has done at the beginning of this season, it seems Manchester City will have every option to take him back or make another tidy profit on a player they don’t have a place for. Either will suit them perfectly.

Gabriel Martinelli: Give Him Time, Not Pressure
My Take On Granit Xhaka
To Top