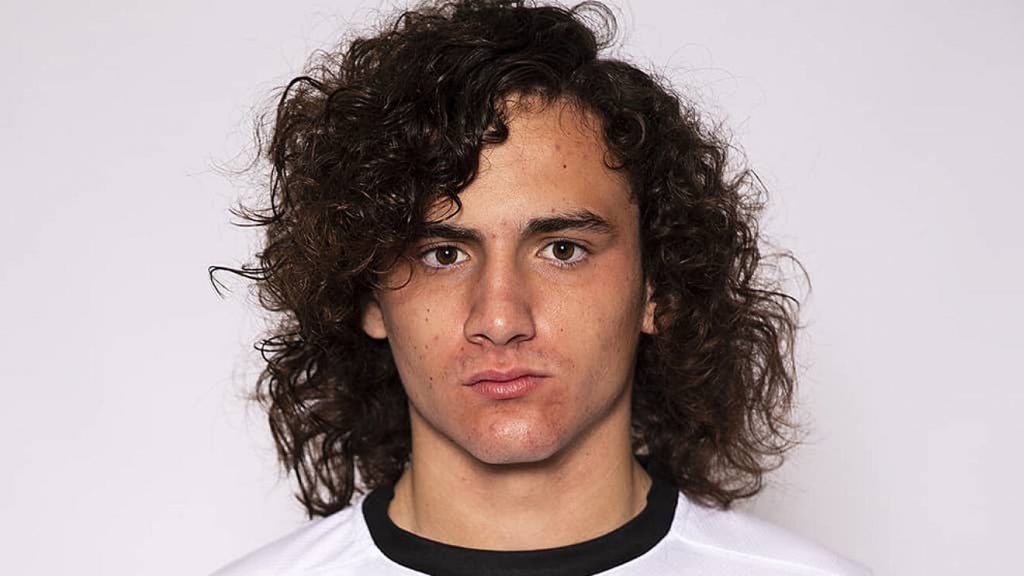 Manchester City and FC Barcelona are reported to be in a two-horse race for Valencia winger Fabio Blanco.

Dubbed the new Ferran Torres, the Spanish winger has both City and Barcelona battling for his signature. As per the latest news from Spain, it looks like Manchester City are close to winning the battle and could well sign the young winger for the next season. Pep Guardiola, who signed Ferran Torres from Valencia last summer could be returning to the Spanish club once again to sign Fabio Blanco.

Ferran Torres has had somewhat of a mixed bag this season, scoring a couple of goals in seventeen league appearances this season. However, he has had more success in the Champions League, netting four in six appearances.

Pep Guardiola will be looking to bolster his already impressive squad and add another gem to this star-studded line-up in the form of 17-year-old winger Fabio Blanco. Blanco is said to have a similar style of play to that of Torres and hence has some of Europe’s biggest clubs after him.

A report from Marca stated that Italian club Juventus and some top German clubs could also be in the race to sign Blanco, although Barcelona and Manchester City are ahead of other clubs. It looks as if City will edge Barcelona in the battle and bring the Spaniard to Manchester.

The 17-year-old winger’s current contract is set to expire on June 30th of this year and negotiations over an extension so far have not progressed as Valencia would have liked. With Ferran Torres and Fabio Blanco having the same agents, Pep Guardiola will be hoping Torres can persuade him to join Pep and Co. at the Etihad Stadium. It will certainly be an interesting battle in the summer between the clubs, and a possibility of a contract extension with Valencia should not be ruled out. 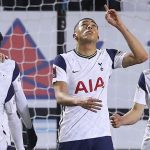 Will Carlos Vinícius seal a permanent transfer to Spurs?
Next Article 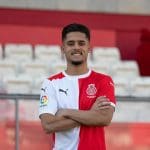