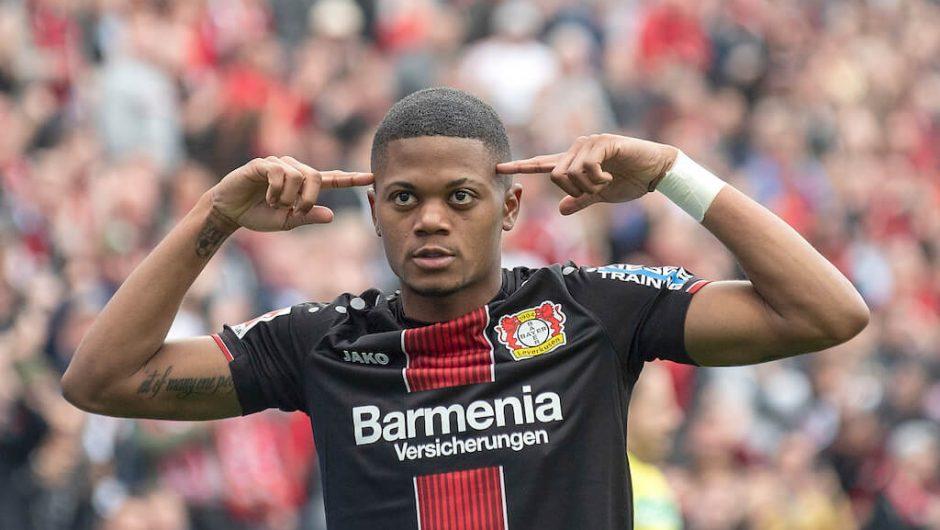 Jamaican international Leon Bailey joined Leverkusen in the winter of 2017 from Genk and established himself as one of the most talented youngsters in Bundesliga. Just one year later, he was very close to signing for champions Bayern Munich for a reported transfer fee of around £55million. But the transfer fell through and Bailey stayed at Leverkusen. Two years later, he is still demand of many top clubs and it goes on to show how talented the player is.

According to the Mirror, many Premier League teams want the signature of the 22-year-old Jamaican winger with Manchester City, Manchester United and Liverpool being the front-runners. 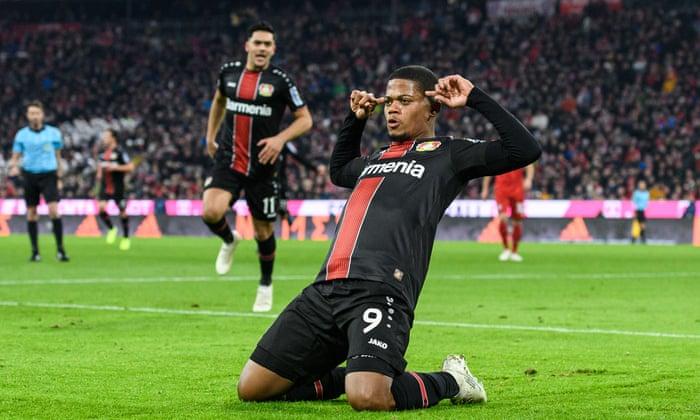 Bailey is also pushing forward for a move to England. This could be his final season in Bundesliga as the player as teamed up with Colossal Sports Management to help his transfer to England, Sky Sports reports.

Raheem Sterling also has the same agent and there’s a good chance of the Jamaican teaming up with the English superstar. Pep Guardiola is also an avid admirer of the 22-year-old winger and wants to increase his squad depth. Bailey’s transfer price has been affected due to the transfer failure at Bayern and the Coronavirus pandemic. He will reportedly cost £30m.

Bailey has three more years in his Leverkusen contract and the club will not be in any kind of pressure to sell the Jamaican international. Liverpool and United need depth in the attack and are also showing interest in the winger. Bailey played 22 games in the recently concluded Bundesliga and scored five goals.