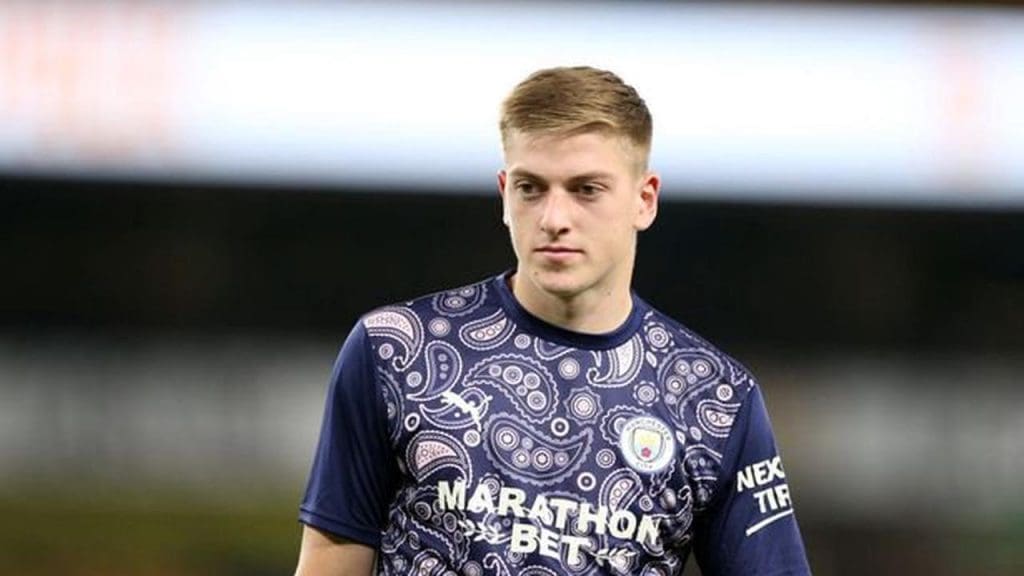 Liam Delap was Manchester City academy’s brightest shining prospect last season, as the 17-year-old scored 23 goals in their PL2 title-winning season. Ending the season as the highest goal scorer in PL2, Liam Delap also made his senior debut in a league cup match against AFC Bournemouth, in which he found himself on the scoresheet. He also made his Premier League debut for Manchester City last season against Leicester City. His performances in PL2 impressed Pep Guardiola and the manager instantly integrated Delap in the first team.

Delap hasn’t made a decision as of now, but his instant future at Manchester City is not decided yet. Pep Guardiola praised the youngster numerous times and said that he wants Liam Delap in his team for all seasons to come. But, City currently going into the market for a big-name striker, Liam Delap may seek to get experience in a physical league like Championship. With Potters looking confident to land Delap, several other clubs are interested to sign the youngster including the likes of Birmingham, Millwall, and Vincent Kompany’s RSC Anderlecht.

Liam Delap clearly proved Guardiola that his abilities are above everyone else in his age group as he destroyed opposition defences in the PL2. To gain experience, a loan move will help Delap to improve his physical and tactical abilities. Stoke City is the club of his father where he made over 200 appearances. With emotional roots with the championship side, Liam Delap may choose to play for Potters next season. 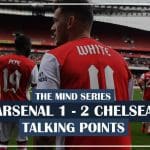 Arsenal vs Chelsea: Major talking points as Ben White’s debut ends up in 2-1 defeat against London rivals Chelsea
Next Article 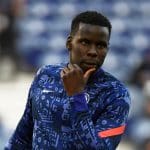