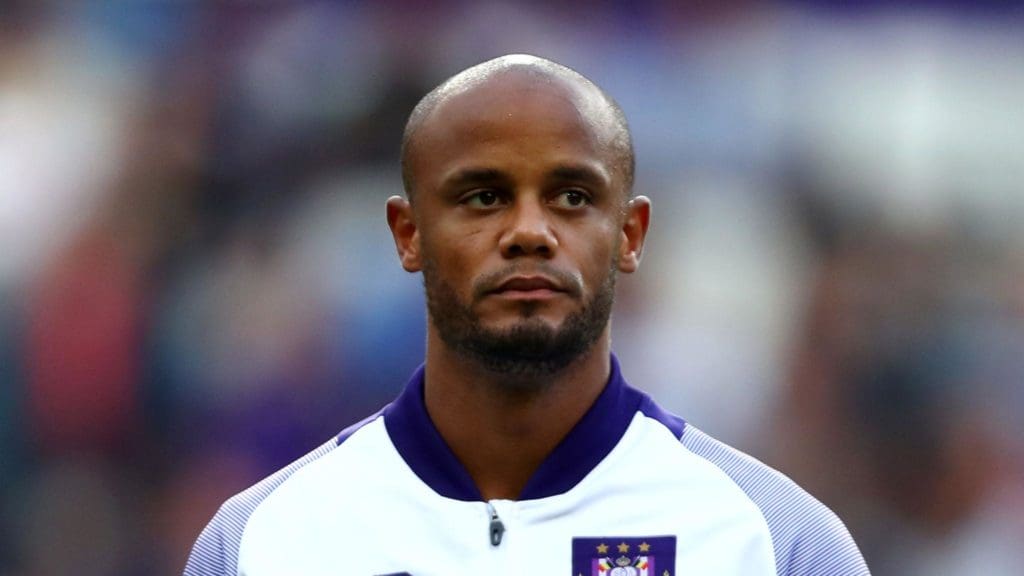 Vincent Kompany has hung his playing boots up to take over the Belgian side Anderlecht’s as a manager.

He has agreed a four-year deal with the Brussels club after returning to his homeland last summer. After 11 trophy laden years at the Ethiad Stadium, ‘Vinny’ returned to his boyhood club as player-coach.

But after a tough start to his life at Lotto Park, he has given up his player status to manage the club on full time basis. He was replaced by Frank Vercauteren as manager in the mean time and guided the club to a 8th place finish before the league got cancelled due to COVID-19 pandemic.

Speaking to club’s official website Kompany thanked the club saying, “I want to fully commit to my role as a coach and need 100% of my time and focus for it. That’s why I’m quitting as a football player. Our ambition and our hunger remains the same. I want to stay with the club for at least four seasons and prove that Anderlecht can play a modern style of football, with results. I want to thank Franky for all his help.”

An academy product of the Brussels based club, Kompany made his debut in 2003 and went on to lift two league titles in the time at the club. He joined Hamburg in 2006 and was snapped up by Manchester City two years later.

He went to make 360 appearances for the club lifting the league title on four occasions and two FA Cups in that time.

Anderlecht CEO Karel Van Eetvelt is happy to see the club legend take over as coach and  said, “As everybody knows, this was always the plan. It might have come a little sooner than expected, but Vincent committing himself for another four seasons to the club is great news for the club, our supporters and our players.”

Sporting director Peter Verbeke is confident the team will progress under his tutelage, “I want to thank Franky for everything he has done for the team. Working with him and Vincent has been a pleasure. Our vision remains identical: a modern and technically refined form of football. That’s what we want to keep working on, from our youth teams to our A-team.”

@VincentKompany, who helped @BelRedDevils to their best-ever #WorldCup finish in 2018, has hung up his boots

Congratulations on a superb playing career, Vincent, and good luck for the future with @rscanderlecht pic.twitter.com/mx28lDTRKo