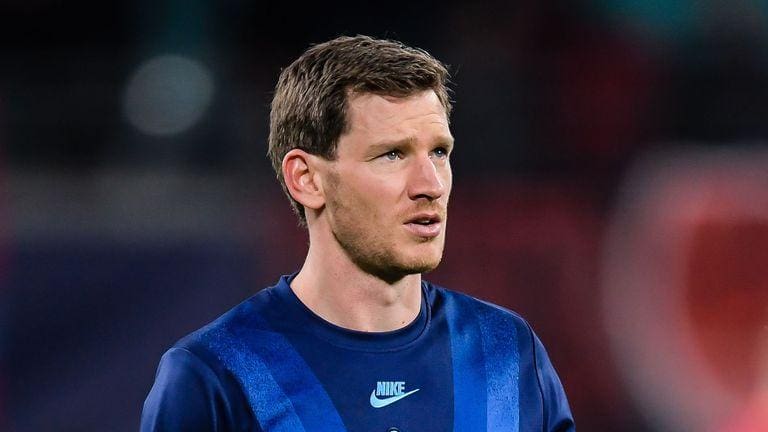 Belgium international Jan Vertonghen has emerged as a potential transfer target for Manchester City as they look to bolster their defense ahead of next season.

With neither of Nicolas Otamendi or John Stones being fully trustworthy, City are looking at their options for a center-back. Fernandinho, who is a defensive midfielder has spent most of the season as a makeshift for Pep Guardiola. Manchester City are looking to consider the Belgian as a short-term alternative who can play as a center-back as well as a left-back. 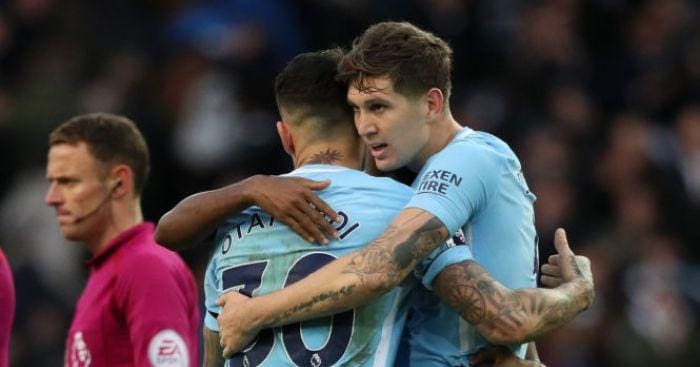 According to Haat Laatste Nieuws, Guardiola has his eye on the cheap solution. Vertonghen is out of contract this summer and is rumored to not sign a new contract with the Spurs. HLN says it is Guardiola’s priority this season to sign two defenders, one of them being a big name and the other being a left-footed defender.

While his age is a factor to consider, the Belgian defender being free and asking for low wages certainly works for the Citizens. The 33-year-old asks for just £75,000 per week at Tottenham Hotspur at the moment. 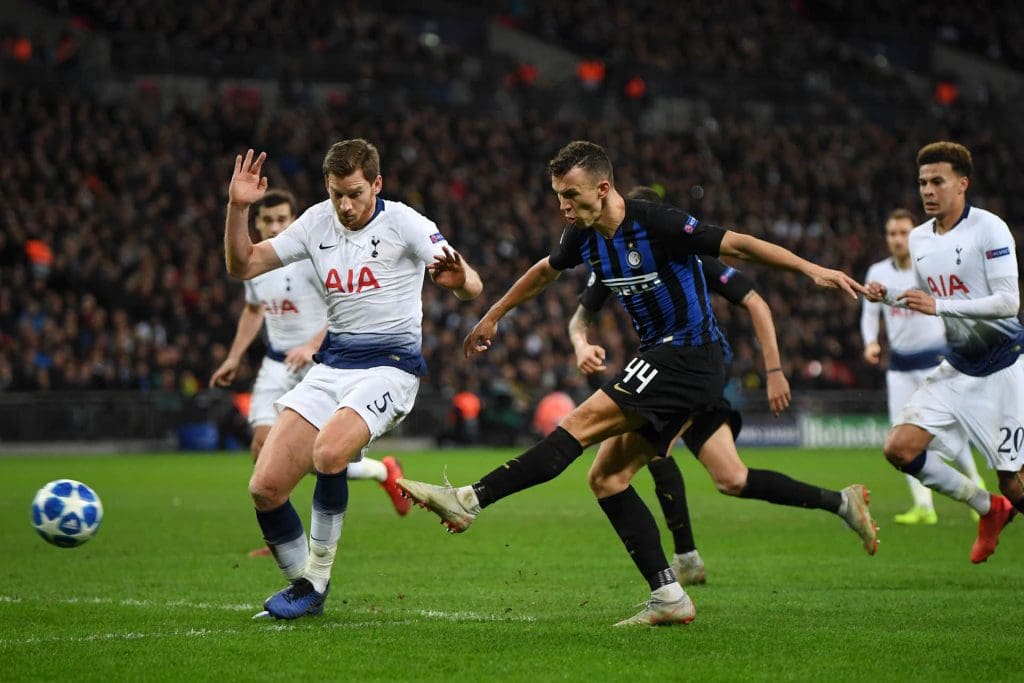 City have also looked at alternatives like David Alaba to replace John Stones or Nicolas Otamendi but a deal is unlikely to happen.

It certainly looks like a great option for both the player and the club, and with the former not ready to sign a new deal at Tottenham a move could be an imminent one. 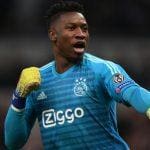 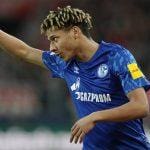