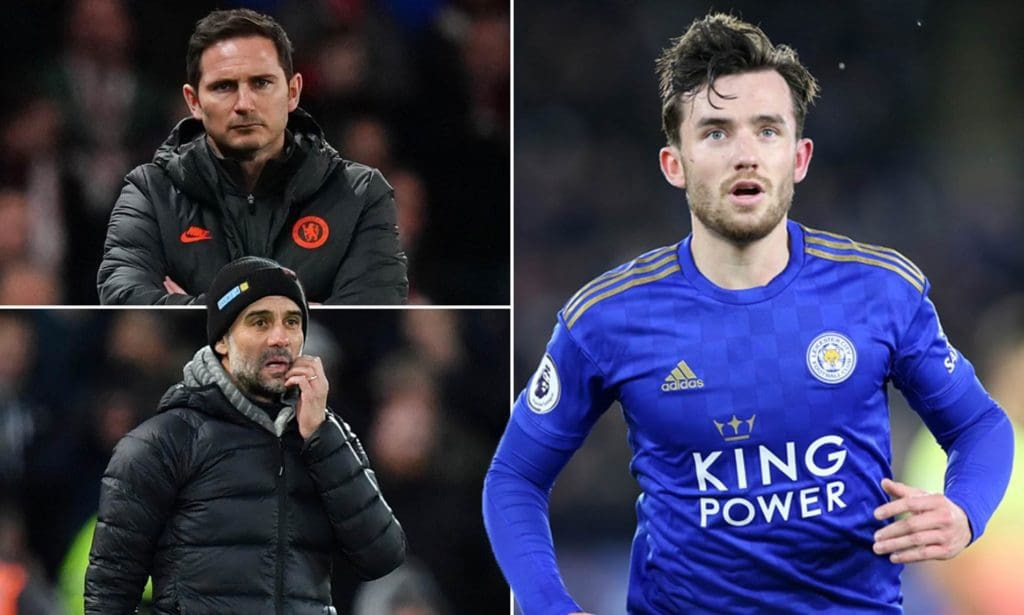 Manchester City are keen to go head-to-head with Chelsea for Leicester City’s Ben Chilwell in the summer.

Chilwell is set to be a priority for Frank Lampard’s side who are willing to sell one of Emerson Palmieri or Marcos Alonso but could face a stiff competition from City for the left-back.

The 23-year-old has four more years on his current deal at the King Power Stadium with Leicester under no pressure to sell the defender.

Leicester would demand a high fee for the England international if they were to be forced into selling, just like in the case of Harry Maguire to Manchester United last summer. 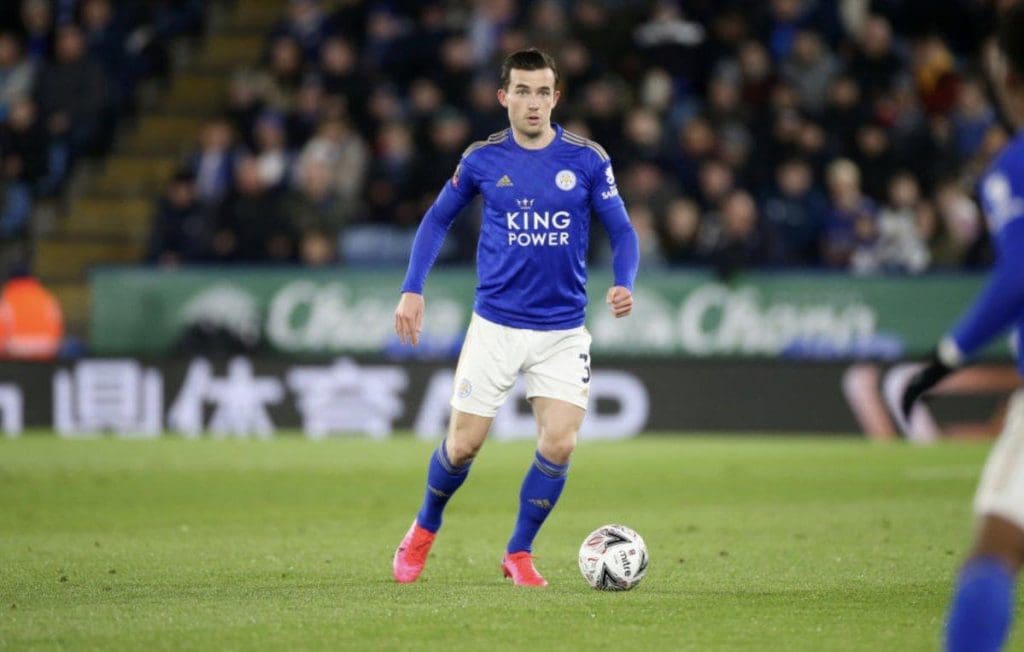 The player is said to be interested in a move away from the Foxes this summer and that could spark a transfer battle between the Blues and the Citizens, though a move to Chelsea looks more likely.

Leicester are challenging for a top four finish and find themselves one place above Frank Lampard’s side with five points separating the pair.

Benjamin Mendy has struggled to stay fit for City since his arrival from AS Monaco leading to Oleksandr Zinchenko being deployed at the left-back position.

Signing Chilwell would provide a healthy competition for a left-back spot at the Etihad Stadium but they would face have to beat Chelsea in the race to sign him.