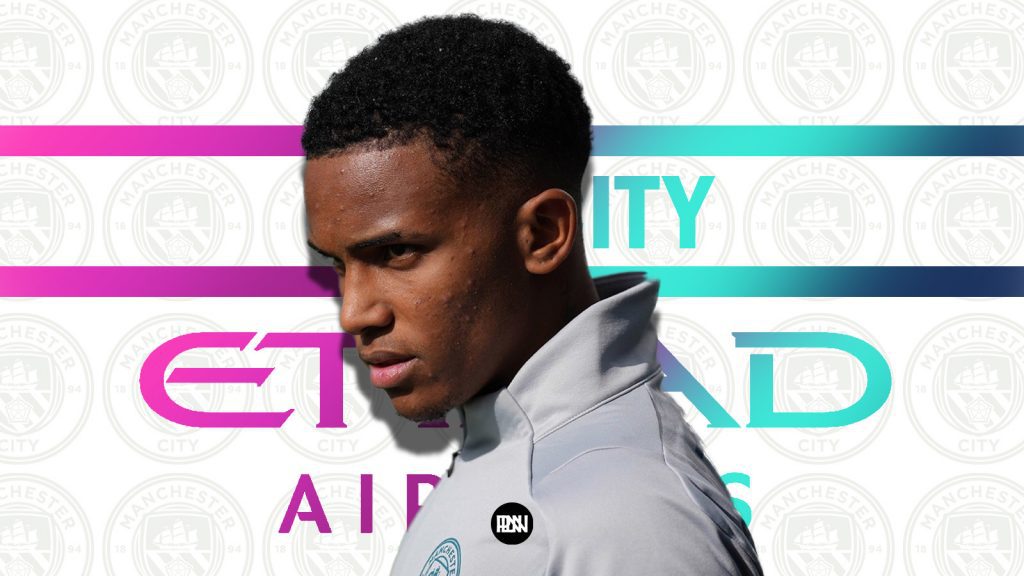 Manchester City had a rather quiet transfer window as the reigning champions of England failed to replace their departing legend Sergio Aguero with a notable name. Their pursuit of Harry Kane was met with a deadlock while other targets in Romelu Lukaku, Lionel Messi, and Cristiano Ronaldo were snapped away by their top-6 rivals. In the meantime, Manchester City did acquire the services of England international Jack Grealish for £100 million, the other signing ‘Kayky’ went under the radar.

In early 2020 it was reported that Manchester City were interested in 2 youngsters in Brazil named Kayky and Metinho, the former has finally arrived in the Etihad which was announced by Manchester City. The champions signed Kayky for a reported fee of £10 million from Brazilian club Fluminense.

As a matter of fact, Kayky da Silva Chagas, known as Kayky is an 18-year-old forward from Rio, Brazil whose preferred position is a right-winger. Being a left-footed player, he is also comfortable playing either side of the flank and behind the striker as well. While he is regarded as the ‘Next Neymar’ by his former club manager, despite the comparisons breaking into Manchester City’s first team shall still be a demanding challenge for the youngster. Phil Foden remains the only youngster to become a mainstay for Pep Guardiola’s team, he could soon be followed by Kayky in the ranks.

While City are stacked in terms of wide attackers and attacking midfielders, Kayky’s style of playing football differs from other forwards currently in the first team. Kayky was already a first-team regular at Fluminense despite his young age and this spoke enough for Pep Guardiola to introduce him in the first-team ranks.

Kayky is a direct winger who loves to take on opposition players by dribbling past them, he is also capable to keep possession in the smallest of spaces between the players. Even after numerous changes in tactics, nobody can deny that Manchester City has missed a direct winger since Leroy Sane’s departure. Kayky’s game on the left side of the field is quite similar to the German attacker as he is blessed with enormous pace, ball control, and vision. When deployed on right, Kayky easily adapts himself as an inverted winger and his ability to link up with midfielders and striker makes him standout from the rest of the forwards in his age bracket.

Although it seems that a winger is the last thing City needs in their attack, Kayky can still announce him to the first team this season. Manchester City are a side who competes on four fronts and each season they try to win as many trophies as possible. Kayky could come in handy to be played in League Cup and FA Cup tournaments where important first-team players require much-needed rest.

In Premier League, lots of teams have decoded that Pep Guardiola’s side finds it difficult to create plays against teams that don’t allow them any breathing space near the box. Kayky could be a solution Pep Guardiola is looking for in these situations as the youngster is really good at creating space and quickly moving the ball in tight spaces.

The only option for pace up front currently at Manchester City is Raheem Sterling who himself is finding it difficult to win minutes under Guardiola this season. Due to Sterling’s sub-par form, Manchester City and Pep Guardiola have looked out of options sometimes this season. One such example was against Southampton. On the contrary, if there had been a direct player like Kayky in the lineup, City could have easily increased their chances of winning the game.

Not to forget that he is still raw and too young to realistically win a starting position in the team, as soon as he performs for U21s and EDS, Kayky will be integrated into the first team. Currently, City coaches have planned to train him with the first-team regulars and he is already registered in their Premier League and domestic cup squads; Pep Guardiola will have to make a decision on whether to include the youngster in the Champions League squad later this season. That also depends on the fact if City manages to qualify for knockouts and weighing Kayky’s performances in training and other games as well.

Joining the reputed list of Brazilians to represent Manchester City, Kayky seems like a unique player with a bright future ahead of him.

Thomas Tuchel’s tactical tweak that toppled Tottenham: & what it bodes for the Blues for the rest of the season
Manchester United vs West Ham United: Match Preview | Carabao Cup 2021/22
To Top