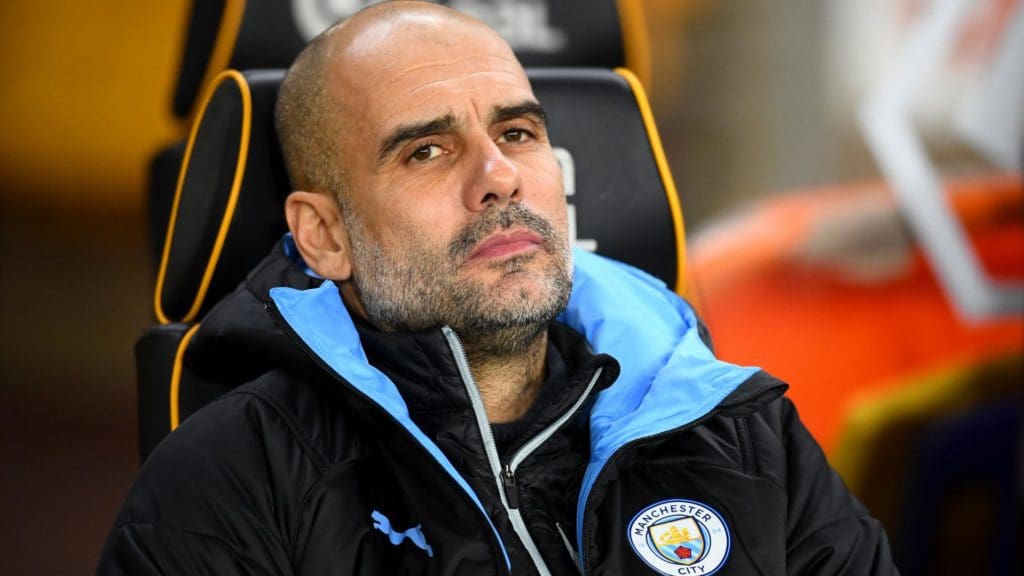 Manchester City will host Real Madrid at the Etihad Stadium on Friday night, in their round of 16 second leg match.

City are currently the team with the best chance to move into the next round, thanks to their 1-2 away win at the Santiago Bernabeu Stadium.

Pep Guardiola’s team will once again be looking forward to taking advantage of their first leg encounter with the Los Blancos and put an end to Madrid’s next round qualification.

Man City’s boss Pep Guardiola will be counting on some of his fully fit key players who could play a huge role against the Los Blancos, after much rest since their last league involvement against Norwich City.

Nevertheless, we will be taking a look at Manchester City’s injuries and likely absentees ahead of their encounter with Real Madrid in the second leg of their UEFA Champions League last-16 tie..

Argentine international forward Sergio Aguero has been sidelined since suffering an unfortunate knee injury during City’s Premier League victory over Burnley in June.

The Argentine had earlier been reported to have stepped up his recovery in the gym after undergoing surgery on the issue, as he races to return to fitness from a meniscus injury. But the club has now confirmed that the 32-yrs-old forward won’t be able to be back into full fitness when they take on Real Madrid on Friday night.

Aside Aguero’s absence, there are fortunately no other injury worries. Pep Guardiola will have a full and fit squad to call upon, as the manager will be looking to progress into the next round.