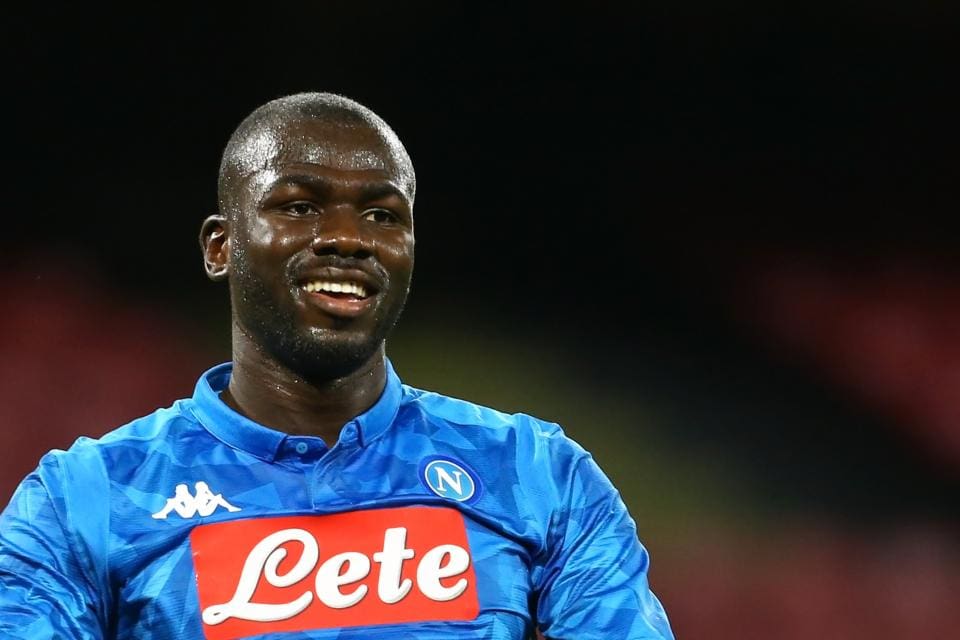 Manchester City are reportedly looking to step up their attempts to sign Napoli defender Kalidou Koulibaly. The Premier League side are said to be prepared to include two of their stars in a deal that will see the Senegal international come to the Etihad Stadium this summer.

Centre-back Nicolas Otamendi and Oleksandr Zinchenko are the players being considered by Man City to be part of any proposal to the Italian club for Koulibaly, according to reports from The Sun.

Otamendi has been heavily tipped to leave Pep Guradiola’s side in the summer despite making 28 starts across all competitions in the 2019/20 campaign. 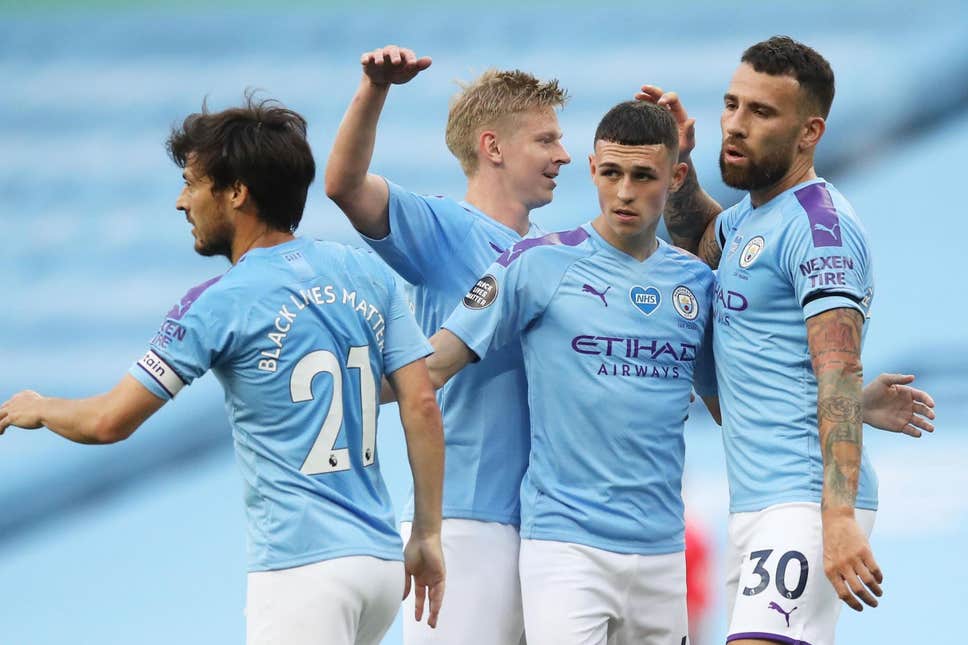 Zinchenko on the other hand has been a key part of City’s set up since coming into the team. He struggled with injuries in the earlier part of the season but has managed 17 starts and four substitute appearances since August 2019. His versatility has been one that the Spanish manager has benefited from in the last two seasons. However, he could set for an exit from the former Premier League champions.

Koulibaly on the other has not had the best of campaigns this term. The 29-year-old has managed 19 outings in the Italian Serie A, with 18 starts.

The defender is also being targeted by Liverpool and Manchester United, while reports also add that City will still be expected to pay a fee in the region of £65 million to secure a deal.