Images of Manchester City players Phil Foden and Jack Grealish modelling for their new kit surfaced online and it has created buzz among Cityzens. 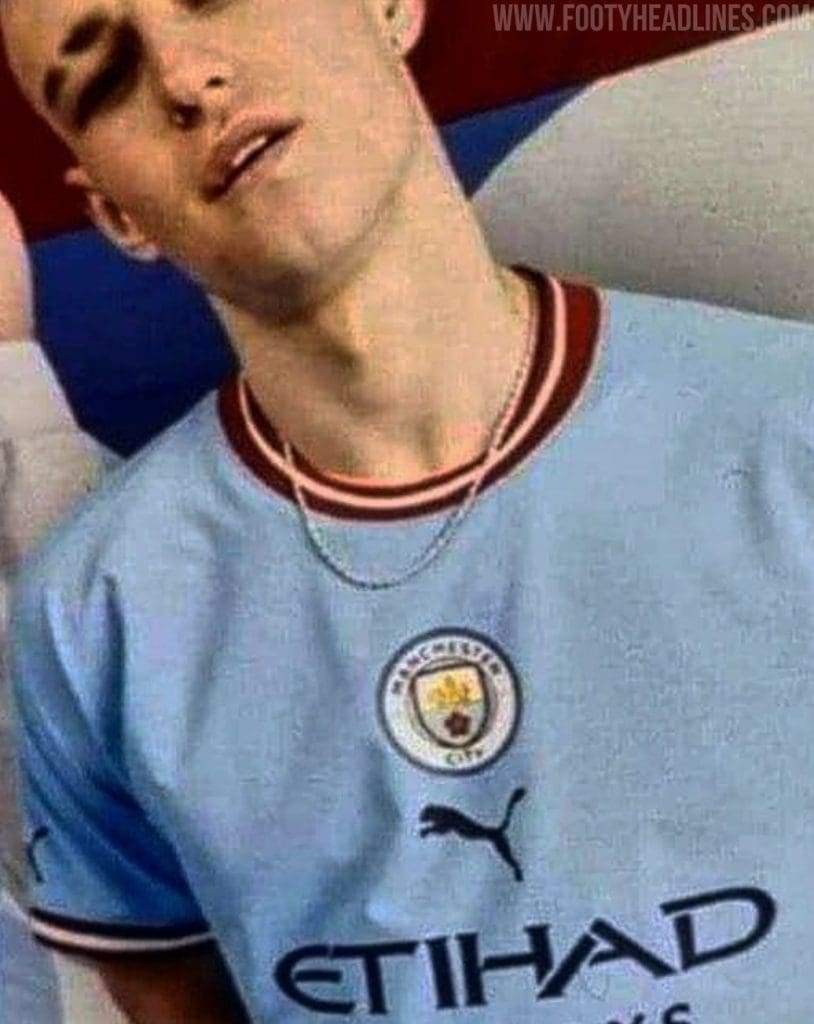 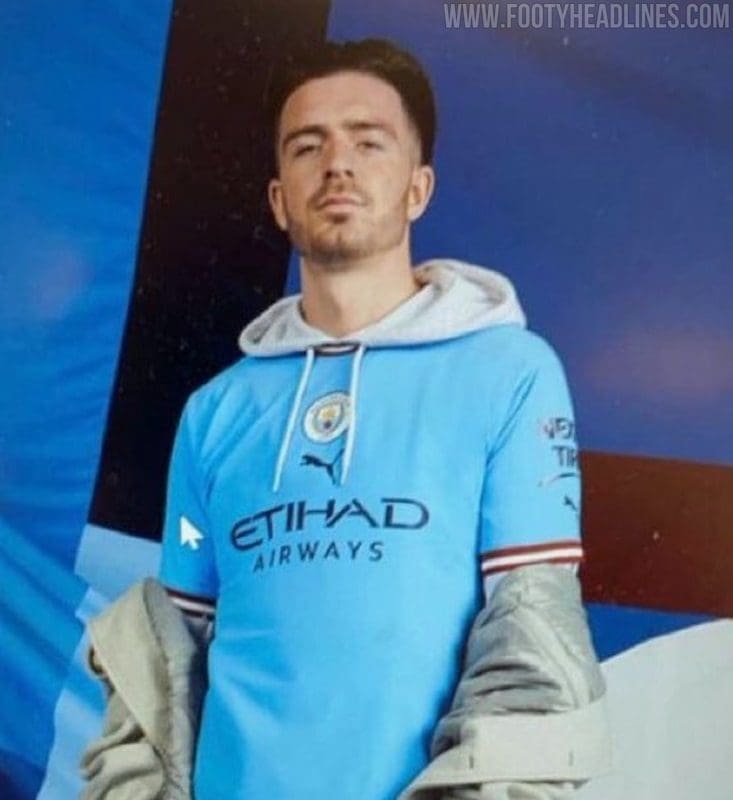 Just like their away kit, PUMA took inspiration from the Man City kits from the 20th century.

Their home kit will carry traditional sky blue as the primary color. This time without any vinyl or designs on the main body of the kit, the collar and sleeve end consist of a bi-colored ring. The maroon-white-maroon on the color and sleeves surprisingly goes well with the sky blue.

Man City home kit layout of the facing side has been changed. Unlike all the Manchester City shirts from the Premier League era, this is the first time the club badge will be placed on the center of the upper chest. PUMA’s logo is placed right below the club’s badge and Etihad Airways will be printed right on the middle of the abdomen area. 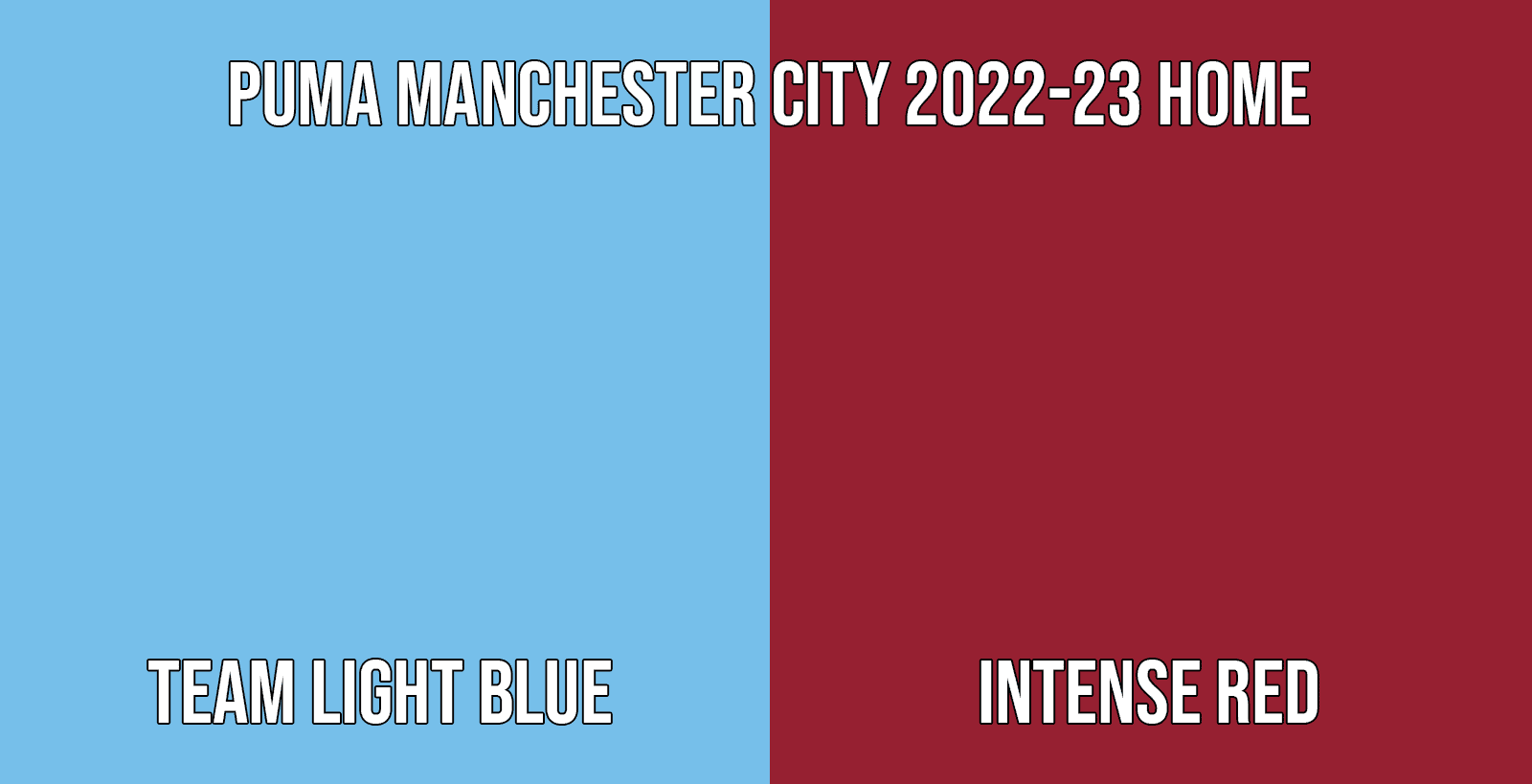 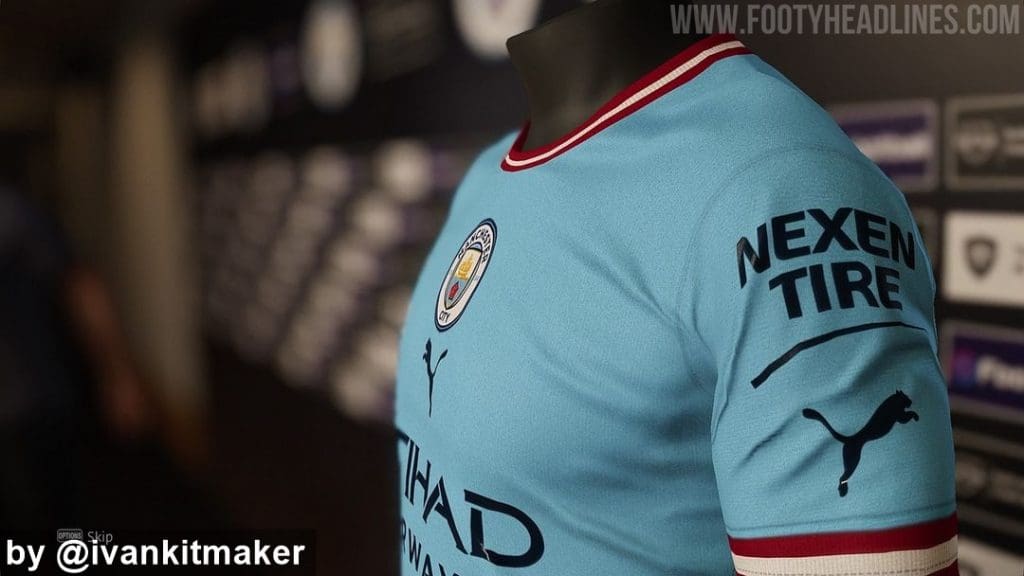 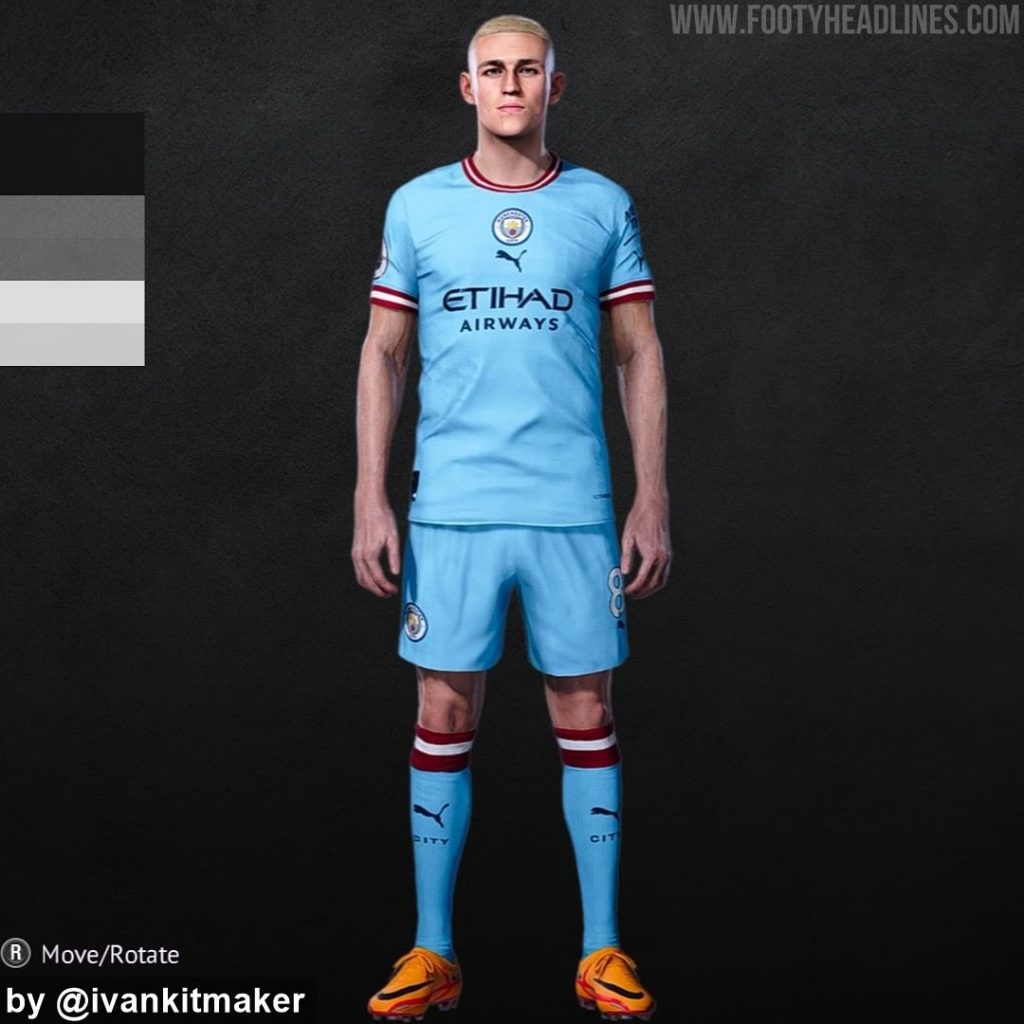 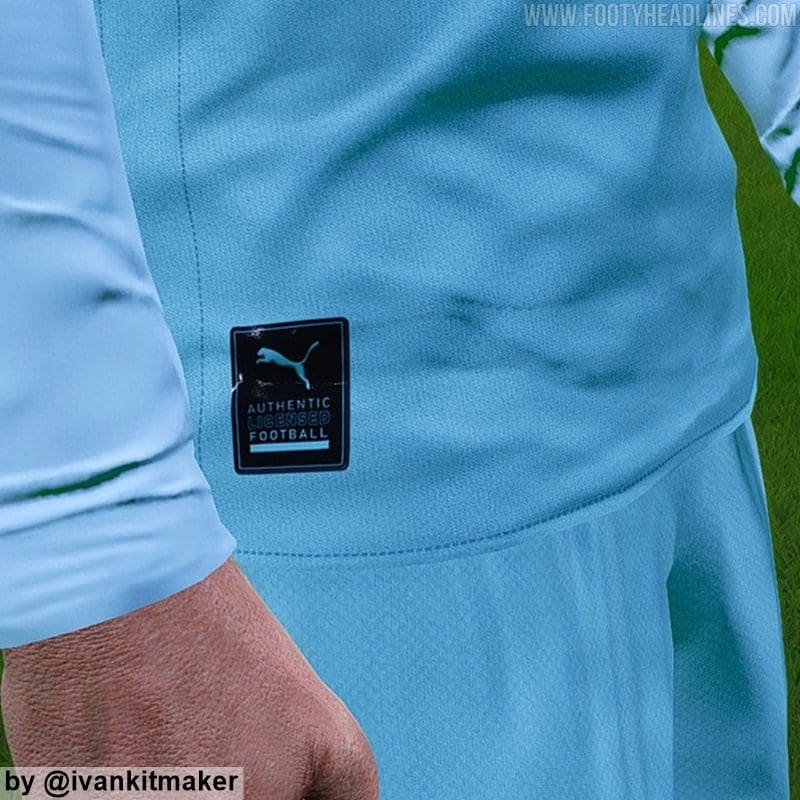 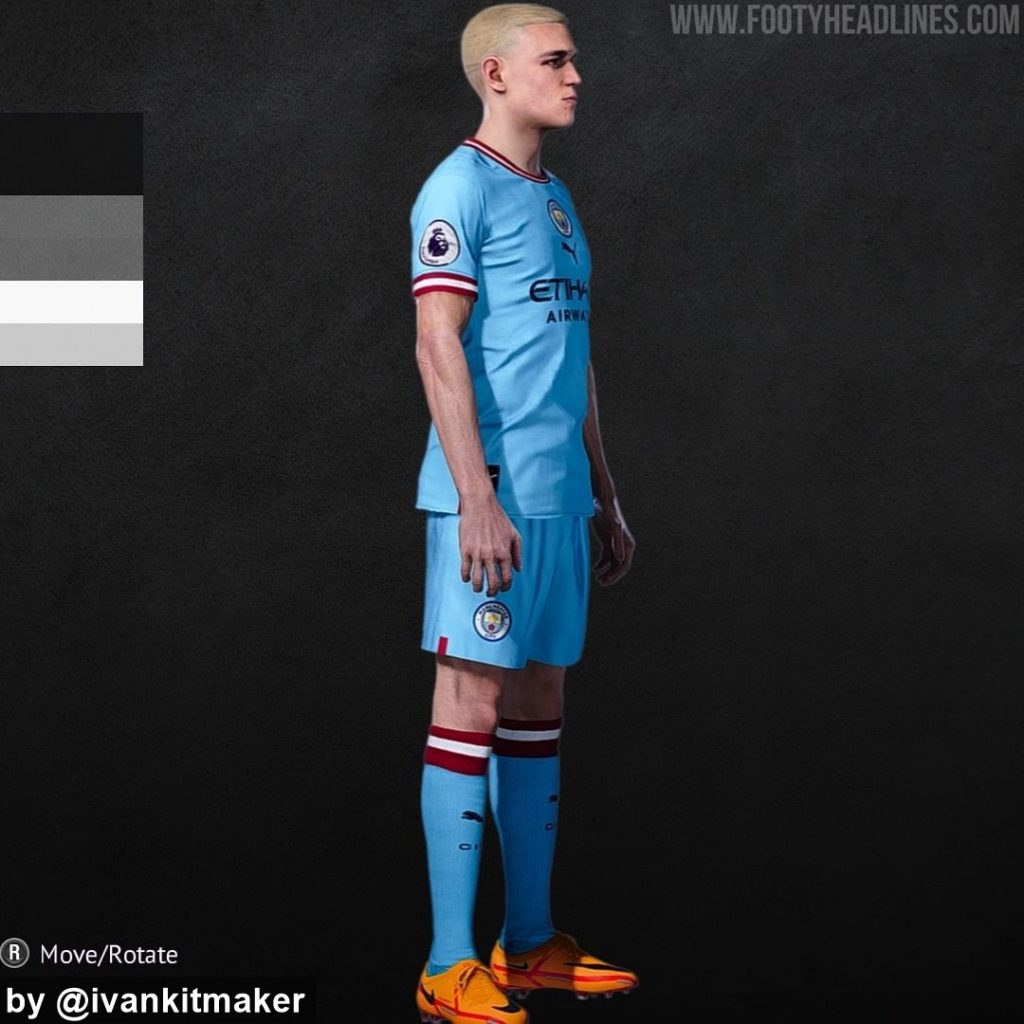 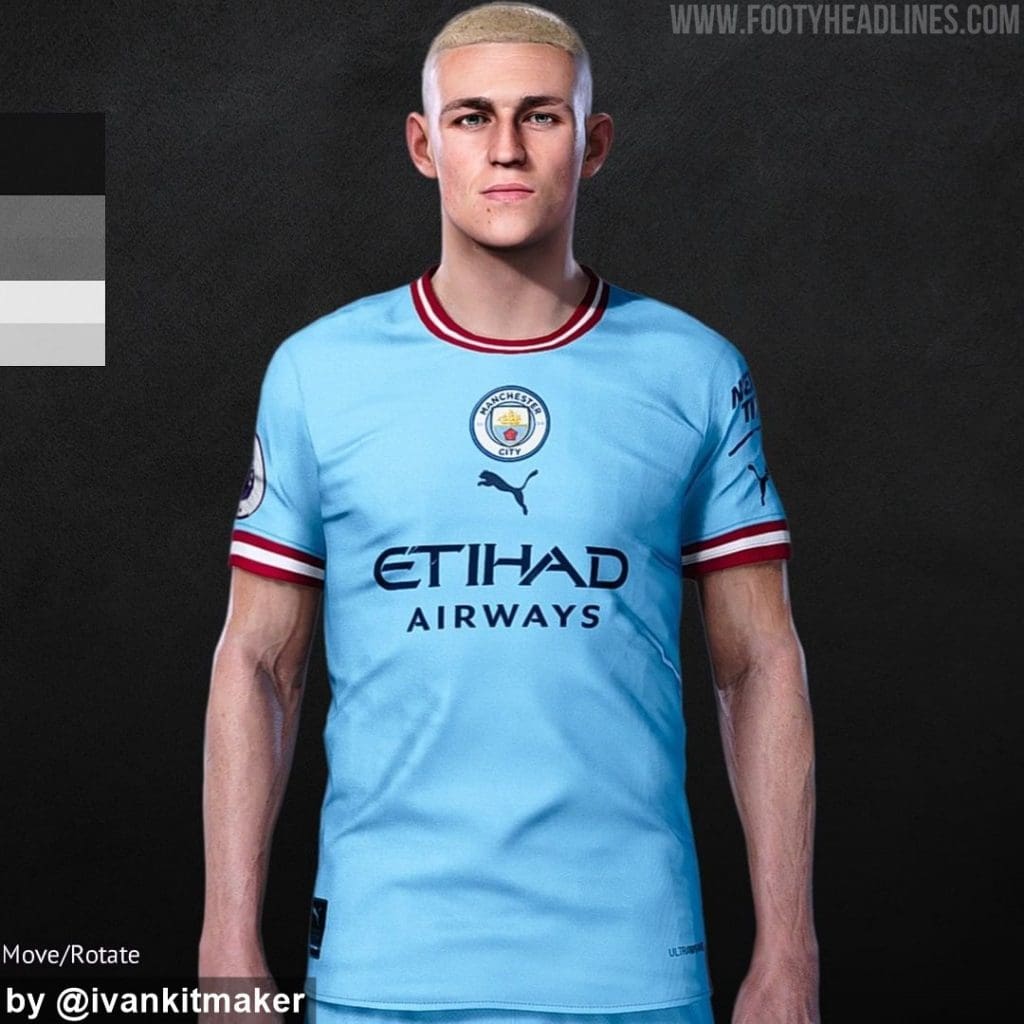 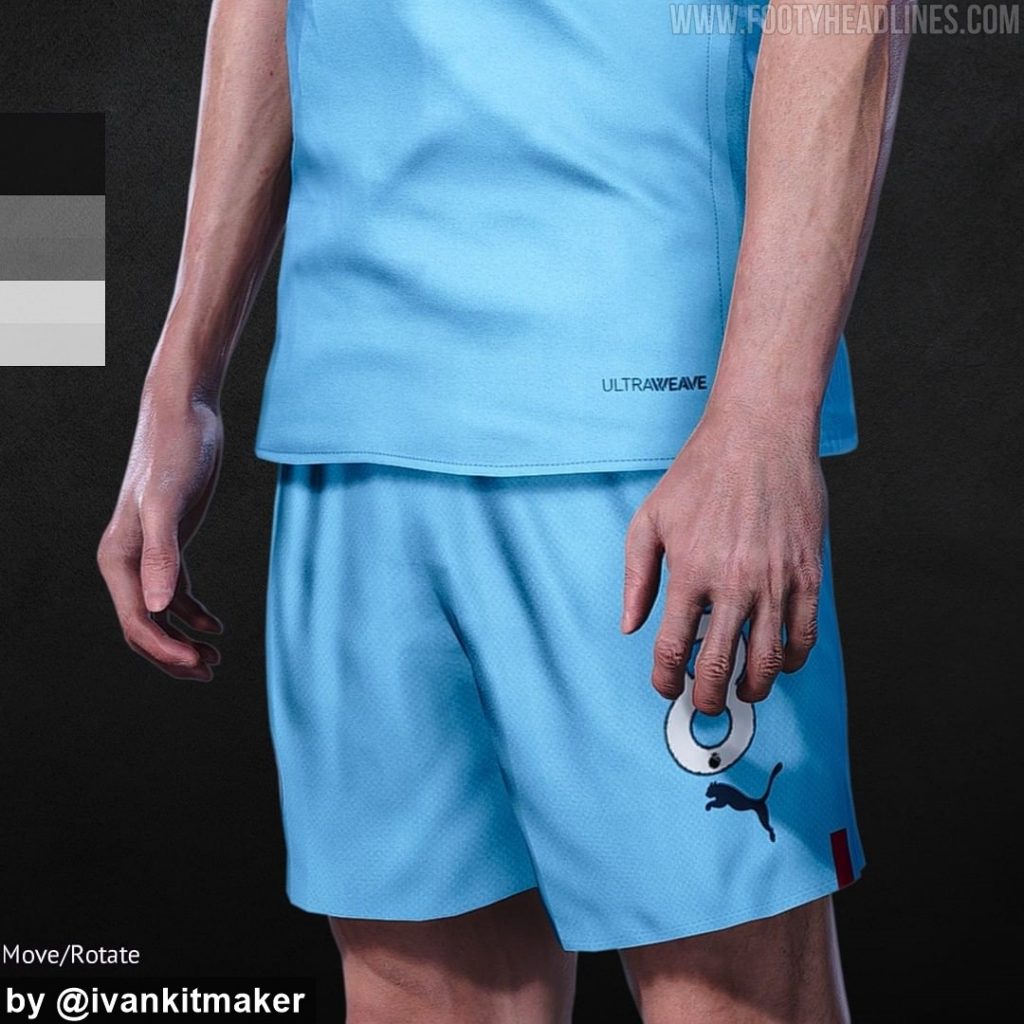 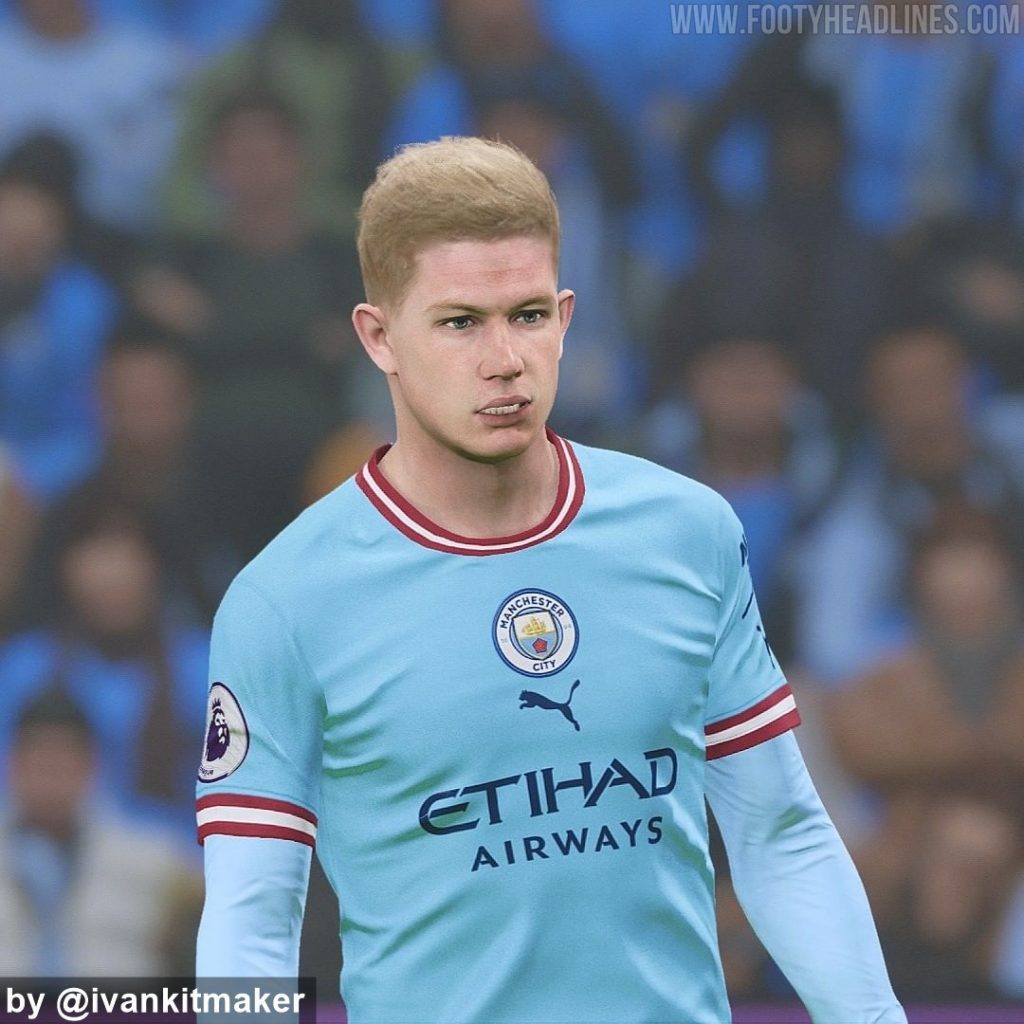 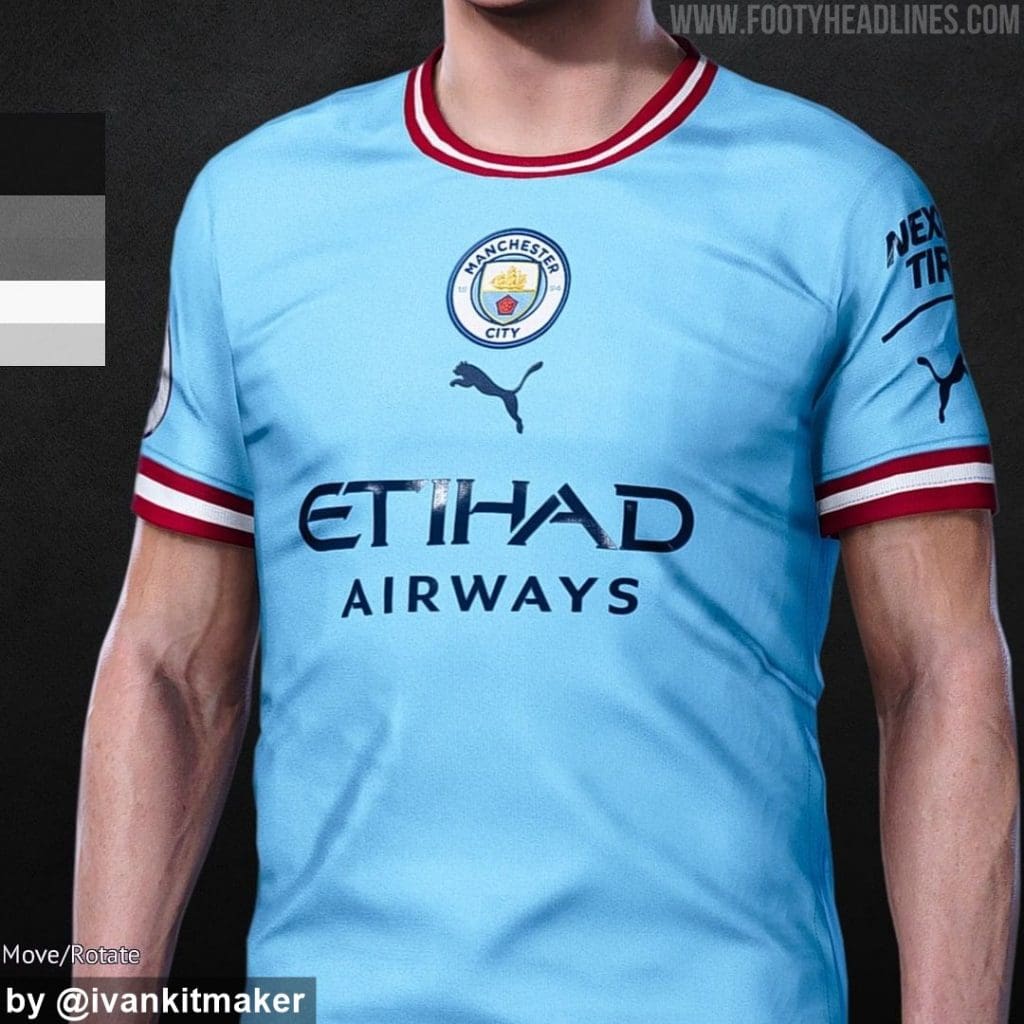 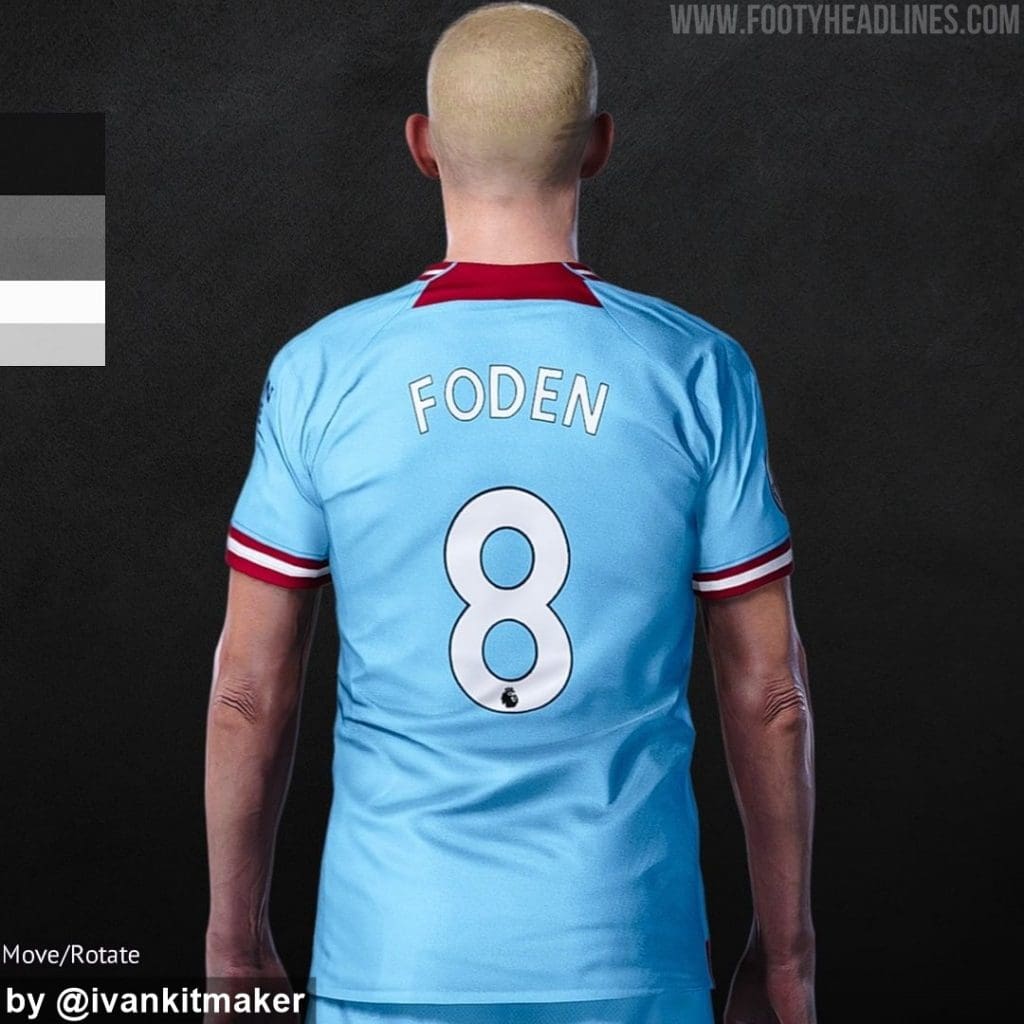 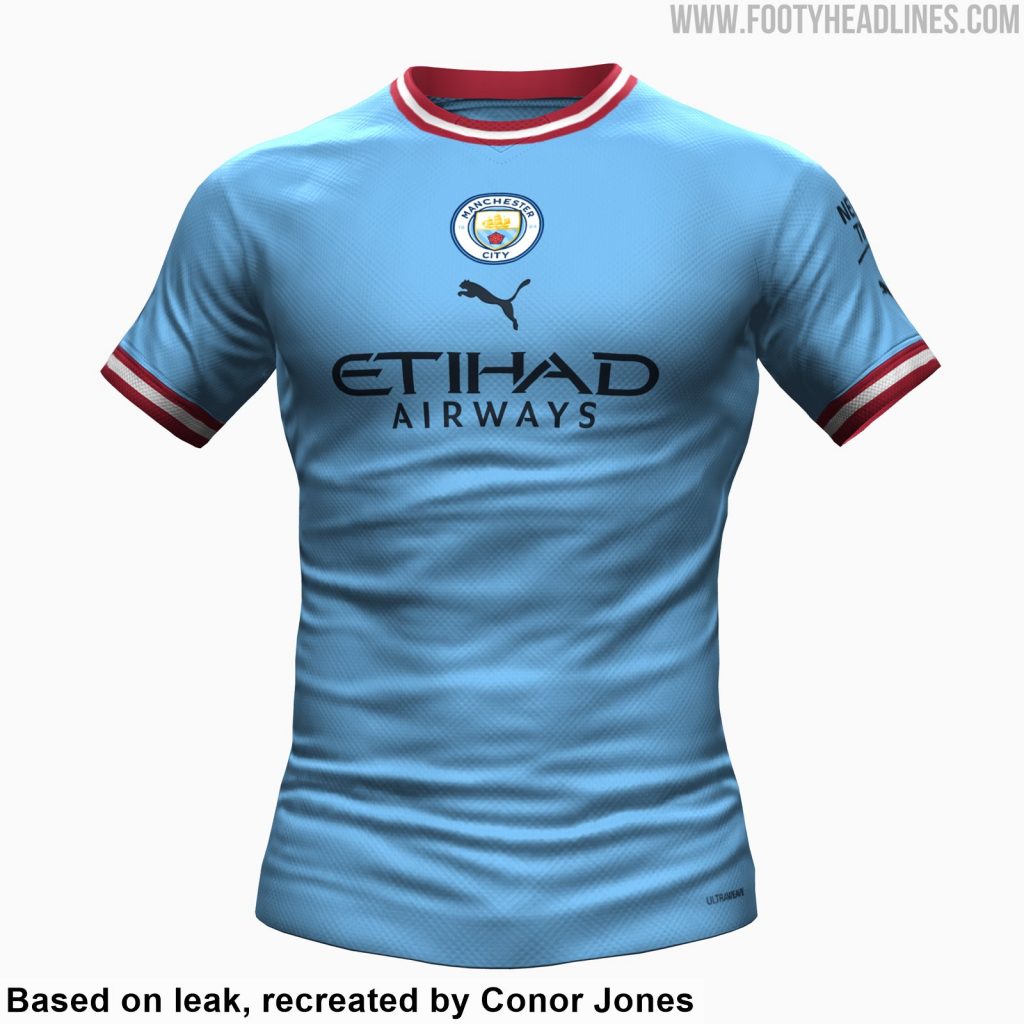 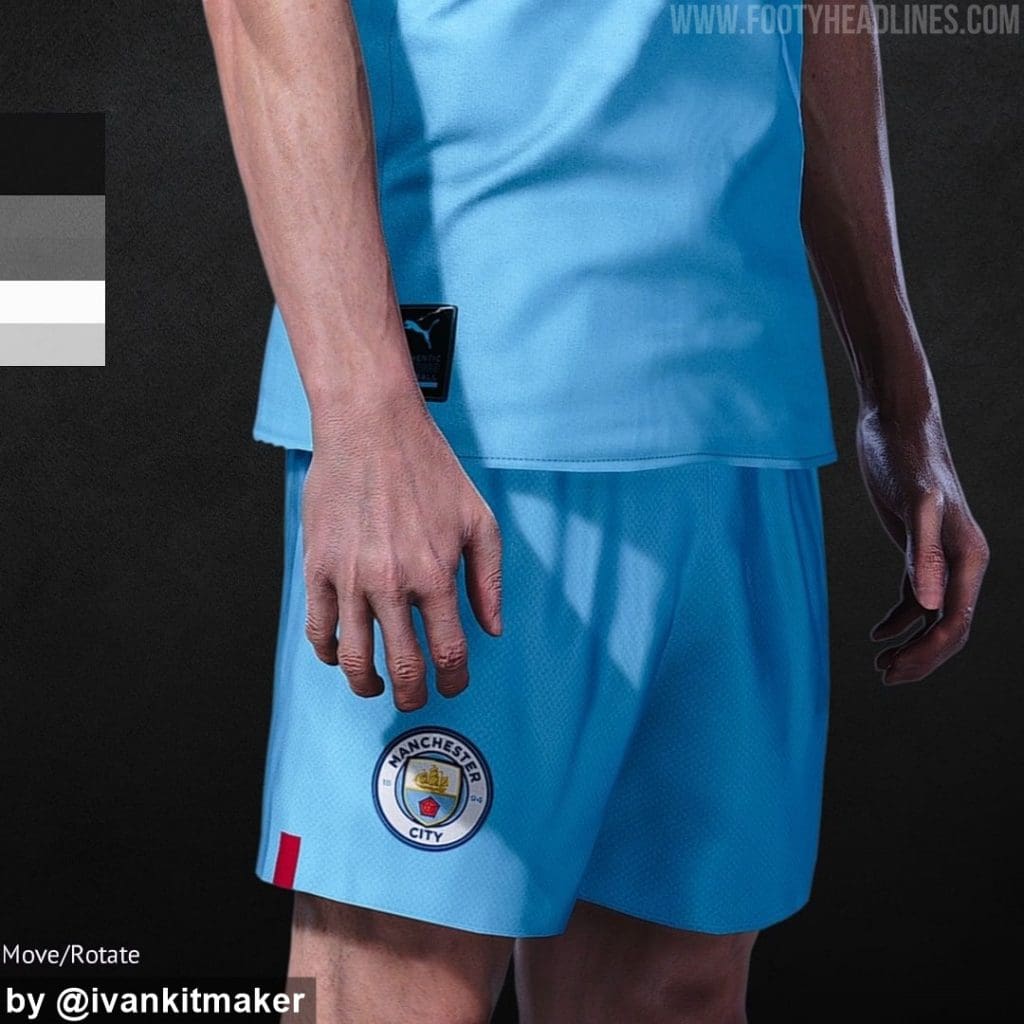 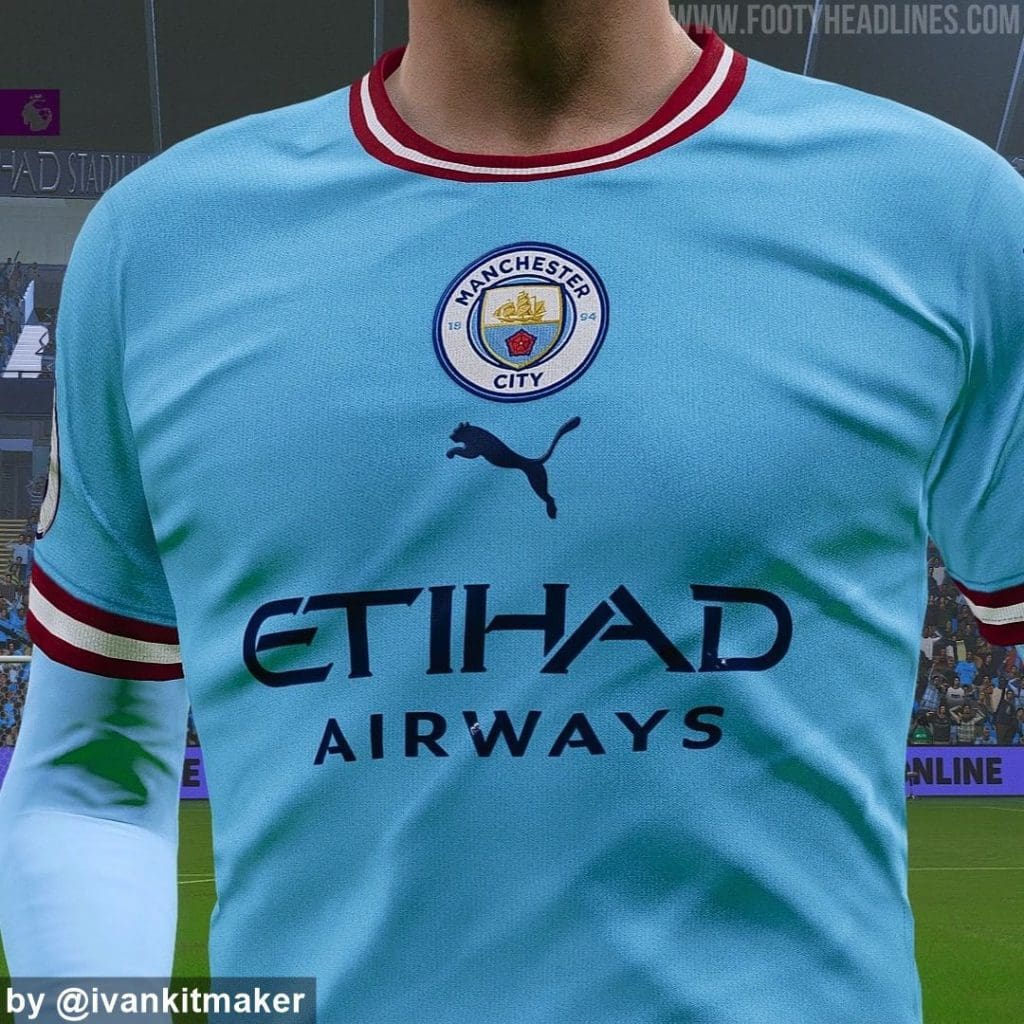 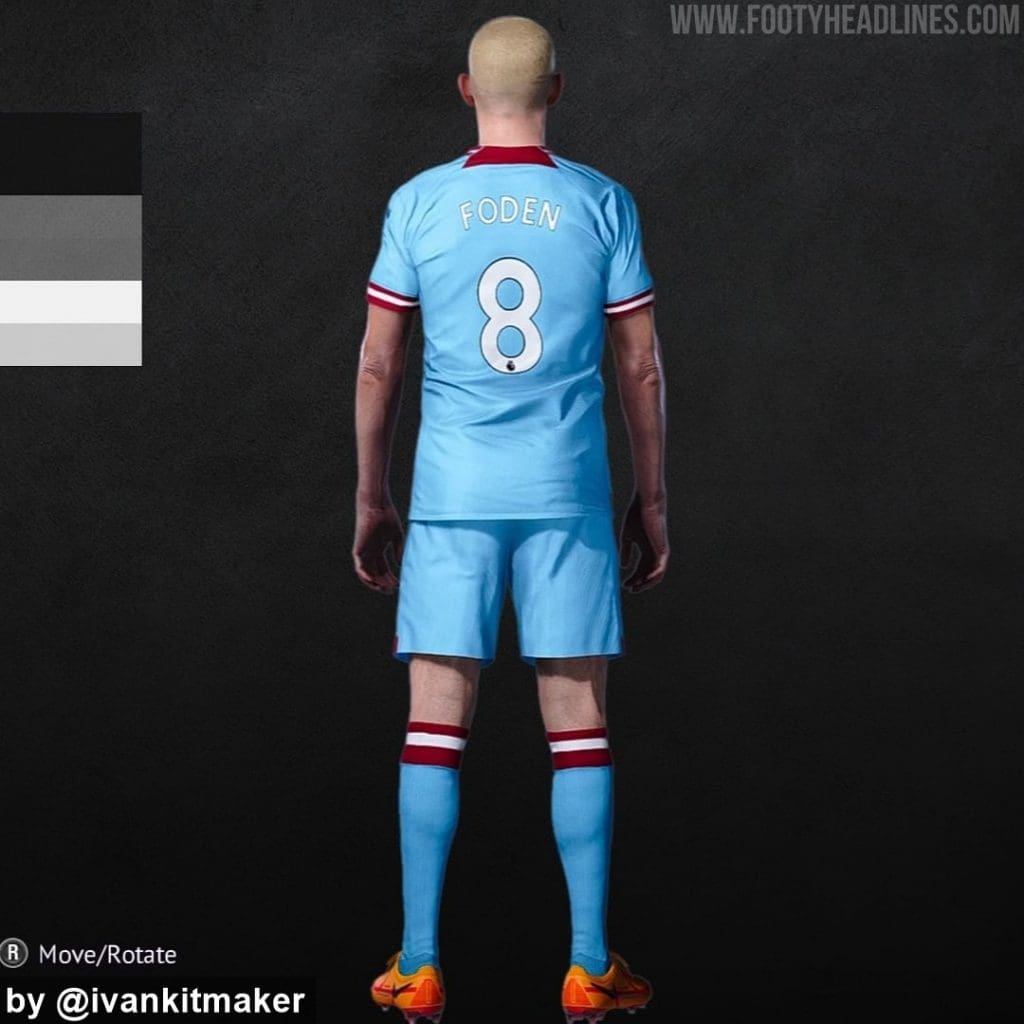 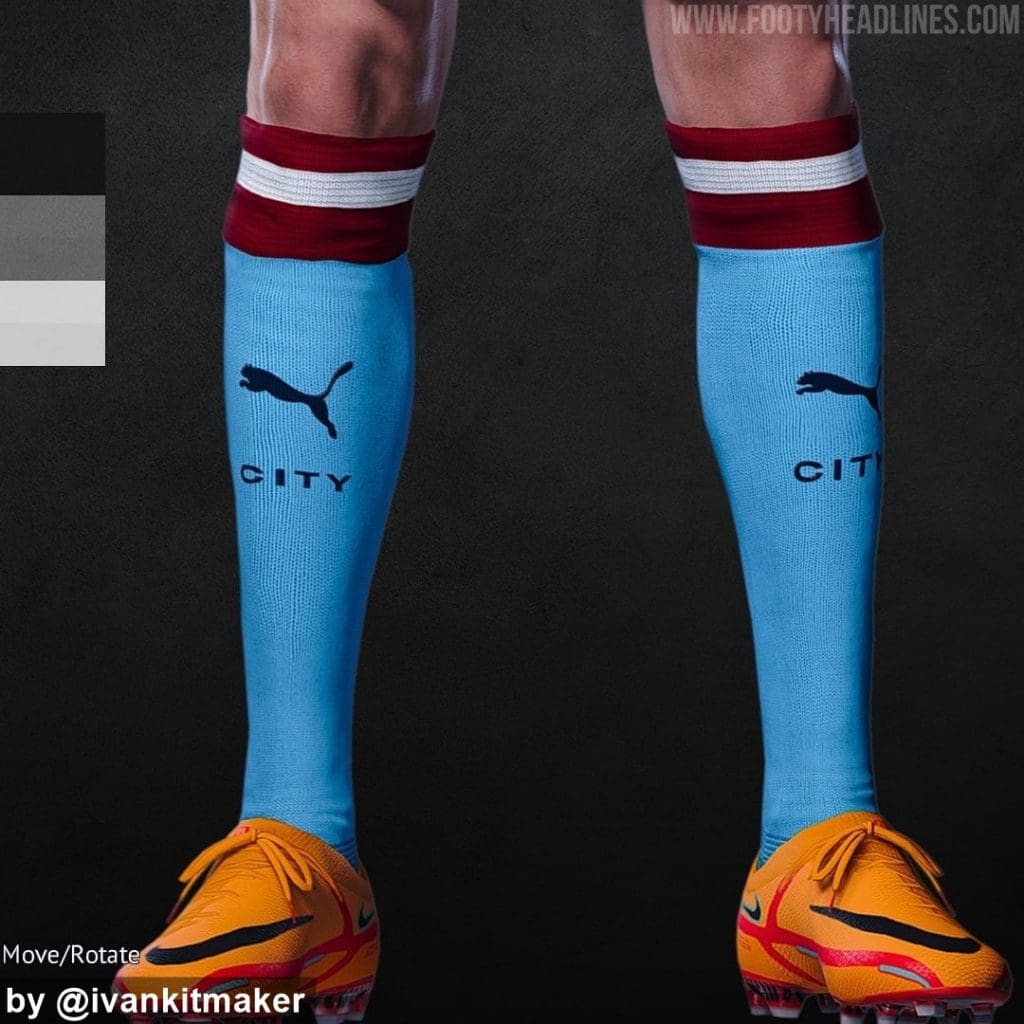 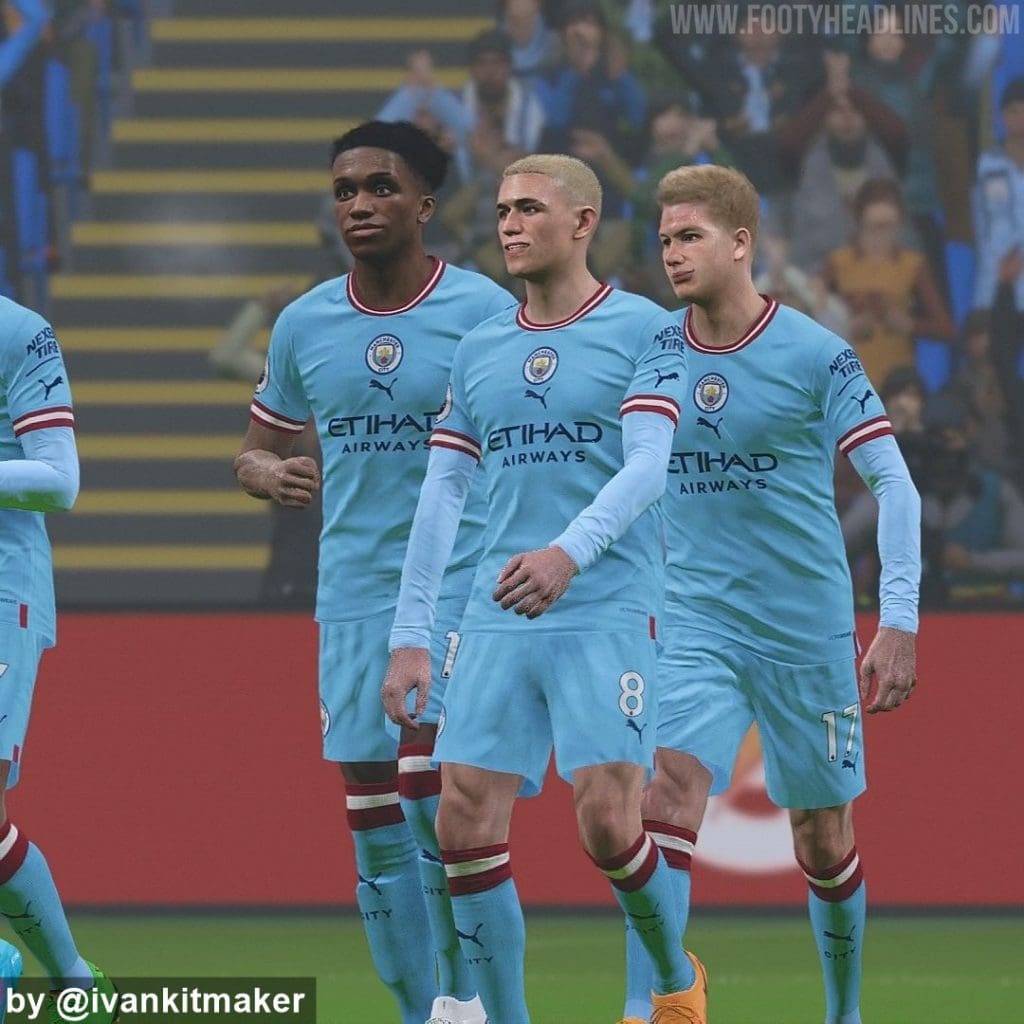 The entire body including front, back, sleeves and pit areas will be of a single shade and no other color or pattern divides the kit. While Manchester City usually goes with Blue and White for their kits, Maroon in the kit is not new for them.

The rings on the collar and sleeves are inspired by Man City’s socks from the 1960s. 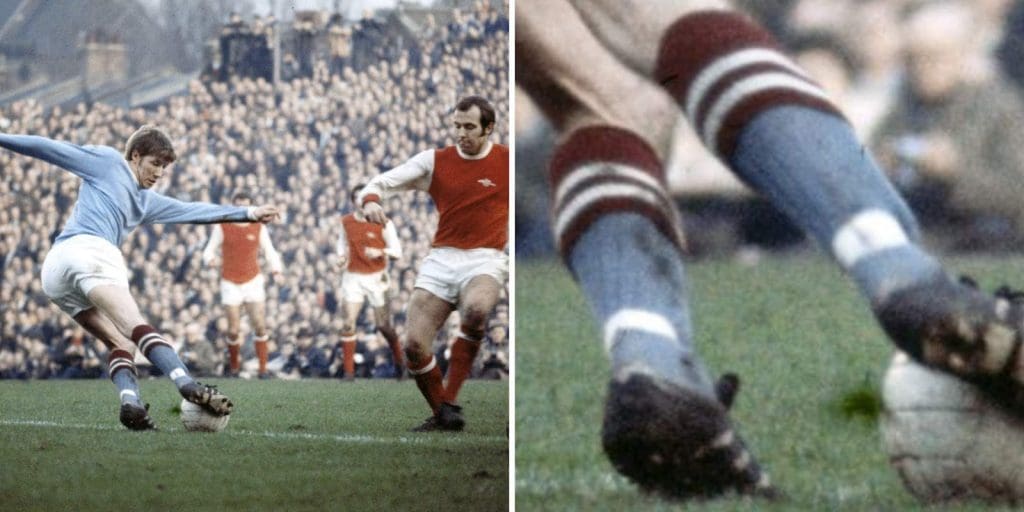 While it’s a good inspiration, Manchester City players have donned full maroon kits as their 3rd kit from 1990 to 1992 and as an away jersey in the 2012-13 & 2017-18 seasons. The Maroon color was first time included in the kit for the season when Manchester City won the division title for the first time in their history. 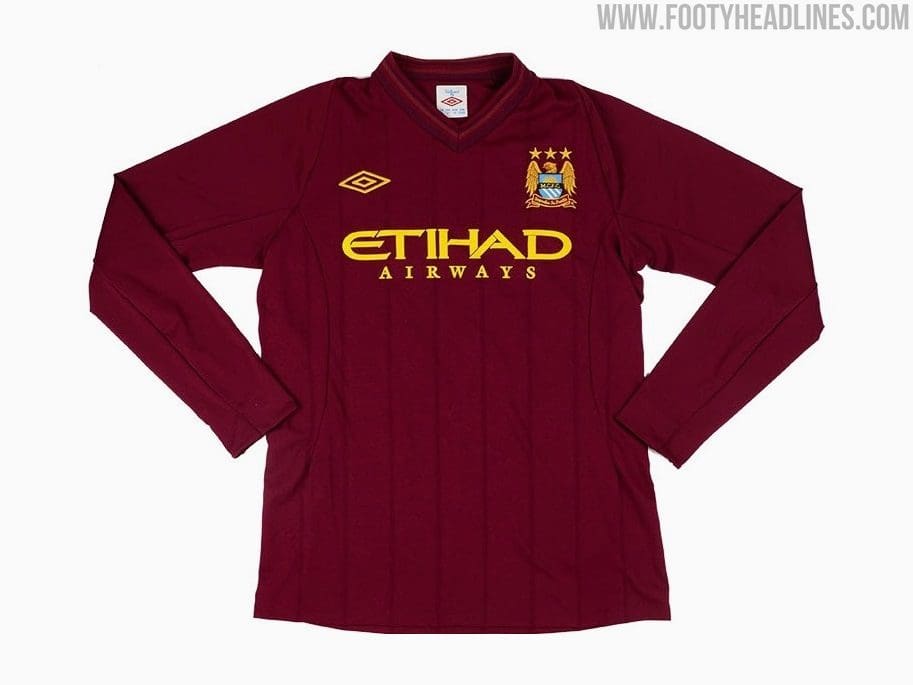 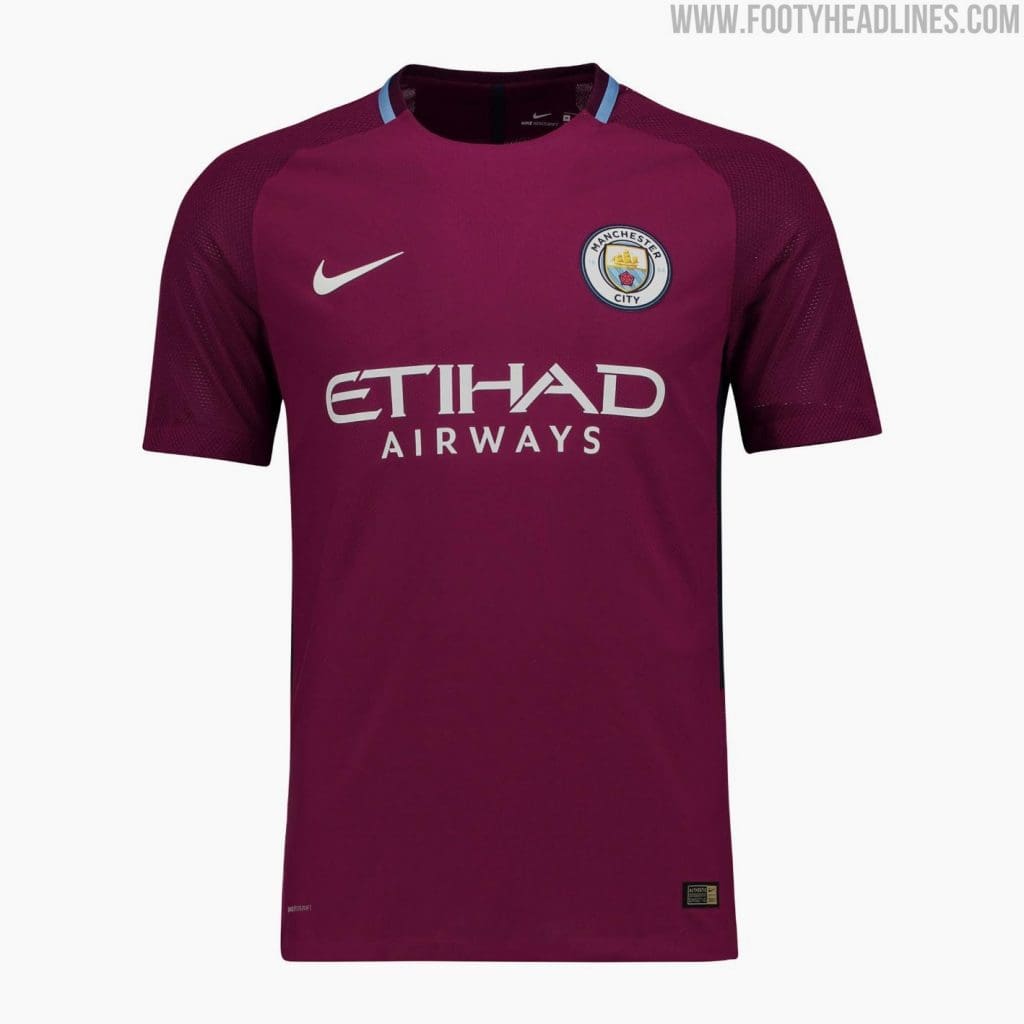 This is a good try from PUMA to be creative and original with the layout of the kit. Taking inspiration from retro kits gives a nostalgic thread for many Manchester City fans as well. Let us hope Man City finds success as they did in past when they donned these colors.

Divock Origi is all but set to leave Liverpool in the summer
Villarreal vs Liverpool: Match Preview | Champions League semi-final 2nd Leg 2021/22
To Top