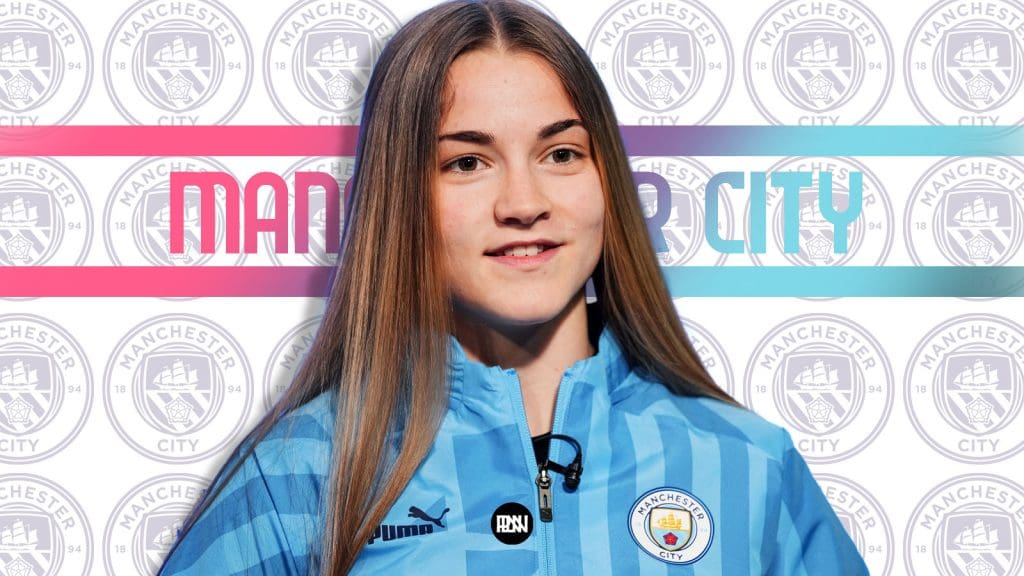 According to reliable BBC Sport journalist Emma Sanders, Jess Park is set to join Everton on loan from Manchester City, after the 20-year-old signed a long-term deal keeping her at the club until 2026. So, now the Citizens have tied her down to a reasonably long contract, they are looking to loan her out. And it seems that Everton are the club of choice. So, let’s look at Jess Park’s development so far, Everton’s situation, and how this benefits both teams.

But firstly let’s take a brief look at how both sides were feeling about the contract signing, as that could be key to see how she feels about City and how Taylor feels about her. “This is my Club and this is where I want to be. I’m so excited to commit my future to City. It’s such a great club – from the players and staff to the facilities and the environment, it’s just such an amazing place to be.

I’ve supported City my entire life and I think my passion for the club is definitely clear to see in everything I do, especially on the pitch. I’ve learnt so much from the players around me and the coaching staff over the last two seasons since I signed my first professional contract, and I’m looking forward to continuing that for the next four years.” So it seems that Jess Park loves City, but I’m sure she would have understood that she would have to go out on loan to develop to get into this Manchester City’s side.

Gareth Taylor said, “We’re so pleased that Jess has committed her long-term future to the Club – she is very much a big part of our plans here at City. Even being so young, she has impressed so much over the last couple of seasons and thoroughly deserves this new deal. It’s been great to see her receiving the credit she deserves too for her performances, but the best is definitely still to come from her over the coming years and we look forward to working with her to help her grow and develop as a player.”

That last line about helping her grow and develop shows that this wasn’t just for game time, but they truly believe that Everton would do better for her and they’ll be working closely to make sure she gets her game time.

Everton started the season aiming for the Champions League under Willie Kirk, but ended the season just nine points off relegation to the second tier with Willie Kirk and his replacement Jean-Luc Vasseur both being sacked, and they were ending the season on interim managers. Now that Brian Sørensen is here, most Everton players have been through multiple tactical styles, footballing philosophies and coaches so things are disjointed.

Their squad size has also shrunk, as the likes of Valarie Gauvin, Simone Magill and Claire Emslie have all been lost in the attacking areas alone, so it makes sense that he’d want to bring in someone new to get used to his style of football and to encourage the other players.

Jess Park is just 20-years-old, so she’ll be more able to adapt to the new system and take on new ideas because she hasn’t had as much experience in the game. Her youthful ambition should also rub off on the other players. This also gives Everton the chance to pursue something in the future if Jess ever left City.

WHAT DO MAN CITY AND JESS PARK GET?

Let’s look at Jess Park and Manchester City’s side of the deal; Obviously, their reasons will be fairly simple, such as wanting her to get more game time, improve her consistency and maybe also her numbers in front of goal, as she hasn’t recorded a single goal or assist in her professional career.

Jess Park has signed a fairly long-term contract, especially in women’s football terms, where a contract extension a typically 1 or 2 years, and so this will help her to trust the Sky Blues more as this loan move benefits her as well. It also may help create a long-term relationship with Everton, as Man City have literally just signed Sandy MacIver minutes before I finished this article. It could also help City with a pathway for their younger players, but we’ll have to wait and see. This loan move will be vital for Jess Park, so let’s see how well she does. 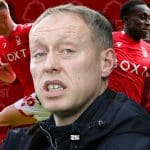 How will the 5 substitutes rule impact Nottingham Forest
Next Article 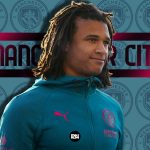 Nathan Ake: A player Manchester City must keep at all cost
Leave a comment