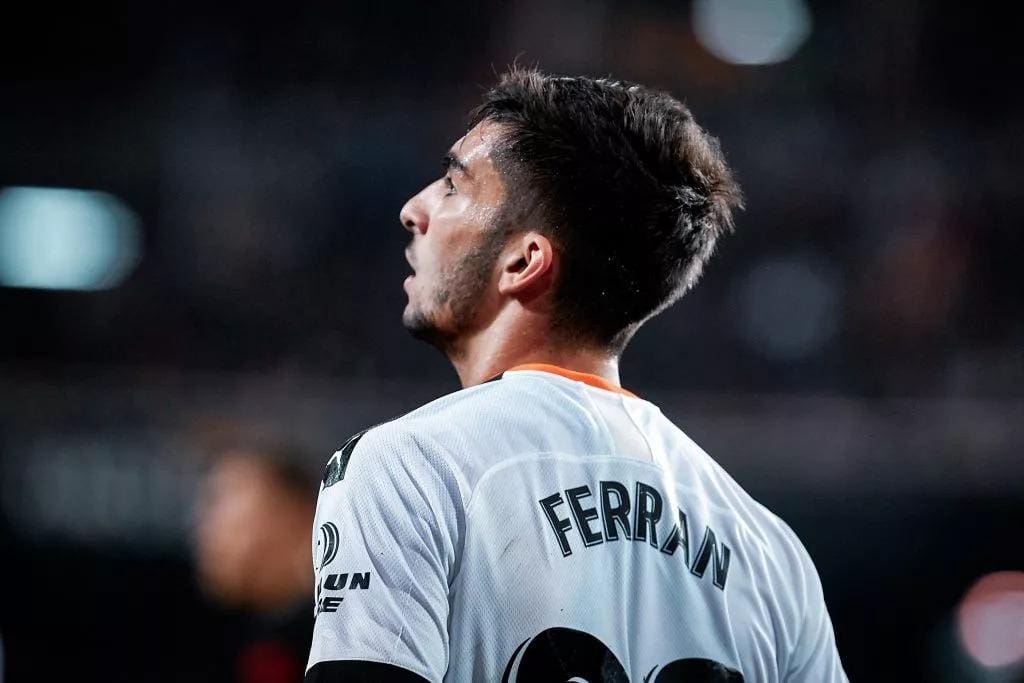 According to reports by MARCA, Manchester City are closing in on a deal to sign 20-year-old Spanish international Ferran Torres.

Following the departure of Leroy Sane to Bayern Munich to a tune of  €45 million with add-ons rising to a potential €60 million, Torres is set to fill the void left by the German attacker.

Manchester City have agreed personal terms with Torres but The Citizens and Valencia C.F have not agreed on a fee for him. With a year left on his current deal, he is expected to cost around 27 million pounds ($35m) and £36m ($47m), with the potential for add-ons.

Valencia are in dire need for cash as the Los Murcelagos have failed to qualify for European football next season.

Torres has also attracted interest from Manchester United and Juventus but Pep has convinced the Spanish winger to sign for The Citizens.

Borussia Dortmund are also rumored to be interested but signing Torres will only be a possibility if Jadon Sancho leaves them to sign for Manchester United.

Ferran is an attacking midfielder who mainly plays on the right-hand side, has had an excellent season with Valencia scoring six and assisting seven in 31 league and Champions League starts.

One of the best assets of his game is awareness and ability to take defenders on with 2 dribbles completed per match. He creates a lot of space by attracting defenders towards him, allowing full-backs to overlap with him.

City are set for a rebuilt quiet possibly for the last time under the coaching of Pep Guardiola who set to leave the club after the end of 2020-21 season.

After a difficult 19-20 season, which saw them lose the title to Liverpool, they are set for a summer of massive spending in order to challenge The Reds for the Premier League title next season.