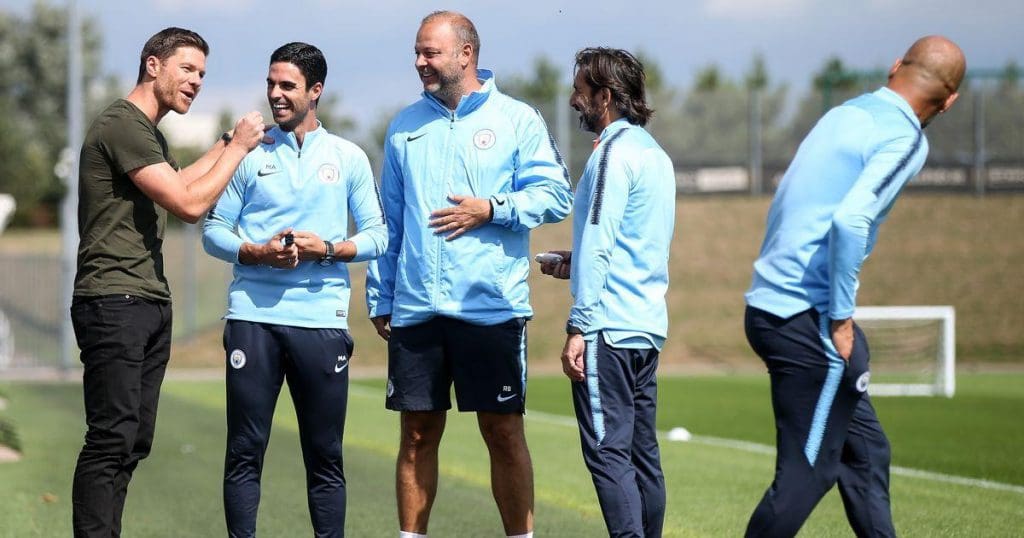 Guardiola will be looking to bring in the new assistant coach this summer and according to Goal, Xabi Alonso, has emerged as the leading potential candidate for the role.

Manchester City have a vacancy in their backroom staff with Mikel Arteta leaving the assistant role post back in December to take over the reigns at Arsenal. Rodolfo Borrell stepped in as a temporary replacement but City are reportedly looking for an outsider for the post. 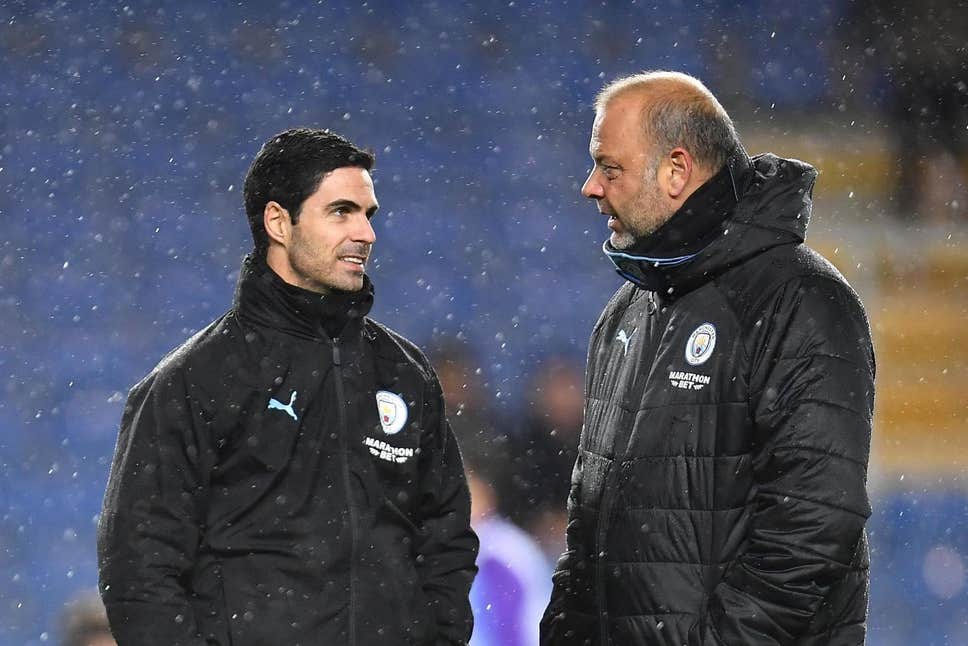 Recent reports emerged that the recruitment of an assistant manager for Pep would be ‘the biggest signing of the summer’ for Manchester City.

Players like David Silva and Andreas Iniesta who also had played under Guardiola could be potential candidates but they would have to wind-up their careers as this opportunity would be too soon for them to get into coaching. 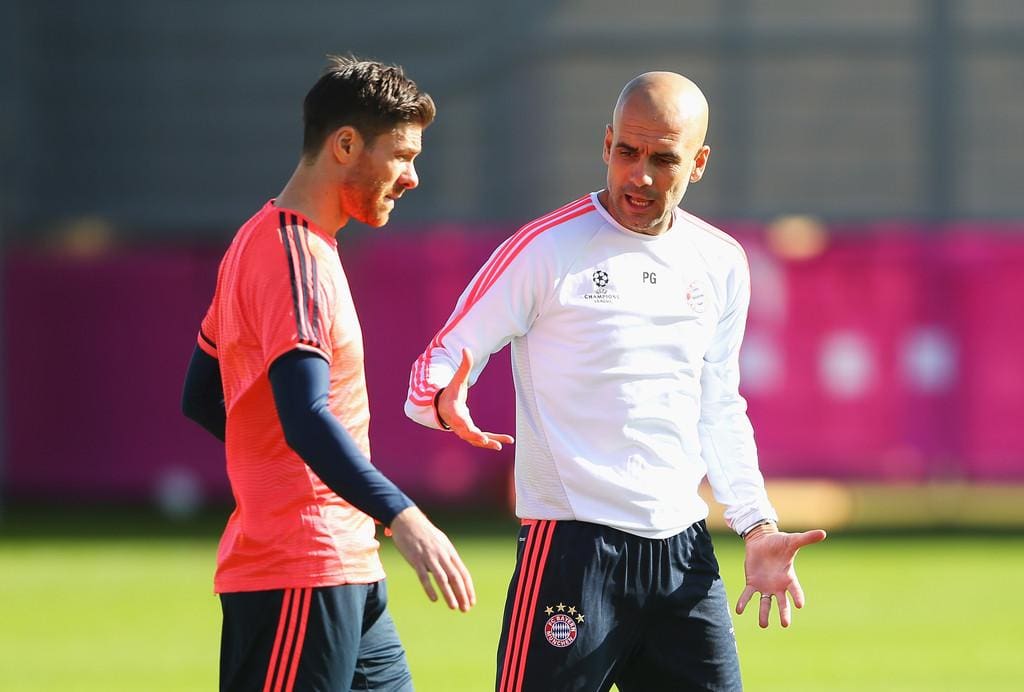 Alonso played under Guardiola in his time at Bayern Munich, where they won two titles in the Bundesliga post which Alonso retired in 2017 and started coaching the Real Madrid U-14 team. He currently is managing Real Sociedad’s B side who were fifth in the Segunda División before the current stoppage in football due to the coronavirus pandemic.

Xabi Alonso had also visited Man City’s training ground back in 2018 to learn the club’s coaching techniques and had described Guardiola as the greatest coach he had ever worked with. 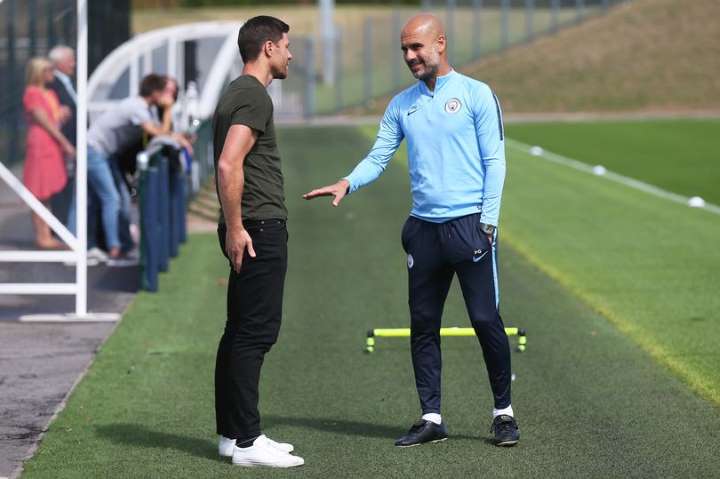 In an interview with the Athletic last year, admitted he had left Real Madrid to gain experience under Guardiola in 2014 and stated,“I was so curious to find out (Guardiola’s) secrets. He has relentless natural enthusiasm. Football seasons are long but right until the very end, Pep never seemed to be tired. He was alert, always ready. For the players, maybe this gave us an extra few metres in our legs when it mattered most.”

Sources have claimed that while a decision has not been taken yet, Xabi Alonso looks the most likeliest to be picked for the job and this will be an exciting announcement for the club in the summer. 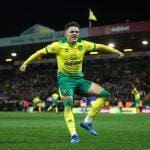 Could Max Aarons be an answer to Tottenham’s right-back issues?
Leave a comment