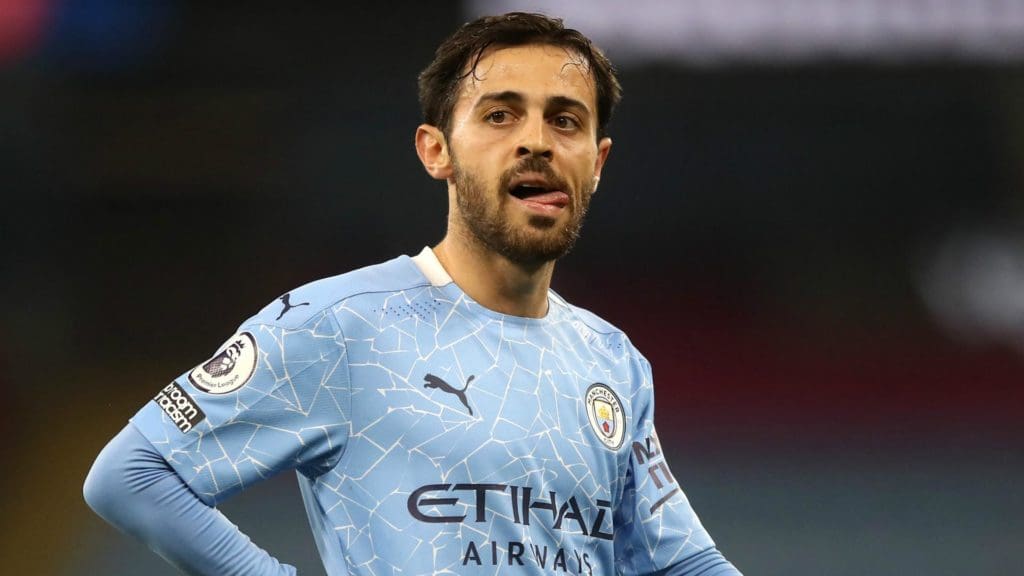 However, he seemed to have lost the trust of Pep Guardiola and subsequently his position in the side towards the end of last season. Nonetheless, this season he has looked back in form and back in the side, here we look at three reasons why Silva has made a comeback:

The departure of David Silva

The Spaniard’s departure at the end of last season meant that Pep Guardiola had to rethink his strategy as his teams last season were built around his two No.8s, Kevin de Bruyne and David Silva. However, this season he has reverted to a system with two pivots, one Rodri and the other spot has been taken up by Bernardo Silva, who has performed his role excellently.

Pep Guardiola demands a lot from his teams, and especially from his midfield pivots, he wants his pivots to support the creativity of their attacking players and Silva’s high work-rate and robustness provides exactly that. The other modifiers in Phil Foden and Kevin de Bruyne are well suited for a more attacking role, while Fernandinho is now 35 and Pep anyways doesn’t want to play with a pivot of two defensive midfielders.

Pep Guardiola demands his players to play different roles at different times in accordance with the positioning of the match, the area where the event is happening and the situation of the game. He can ask his players to defend and attack depending on different scenarios and this requires a player with versatility and someone who’s a proper technician, Bernardo Silva is exactly that. 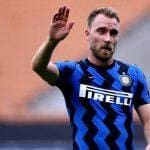 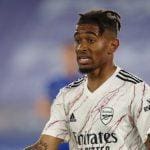 Why Reiss Nelson needs a loan move
Leave a comment