Manchester City winger Bernardo Silva has fallen in love again, this time with a beautiful Portuguese model Ines Degener Tomaz. Ines is the sister of Mariana, who had represented Portugal in the prestigious Miss Global competition in 2017.

The couple have been quarantining together in Portugal since a month in the current lockdown caused by COVID-19. The villa where the couple has been staying with their friends is nearly an hour away from Lisbon in the countryside.

The Portugese international now looks to be over his breakup with stunning French model girlfriend Alicia Verrando some two years ago.

Hey guys, it’s been over a month that we’re all locked down in our homes so I have decided to show you a little bit of what our quarantine looks like. This is the group of friends with whom I’m spending my quarantine since the beginning and tomorrow we’re doing a live here on Instagram at 5pm. We’ll show you our daily routine and I’ll also be answering a few questions after that. See you tomorrow!! Stay tuned, it will be fun 😄

Bernardo revealed how he was spending his quarantine posting a photo on Instagram of him sitting beside Ines Tomaz in a group photo and wrote, “Hey guys, it’s been over a month that we’re all locked down in our homes so I have decided to show you a little bit of what our quarantine looks like. This is the group of friends with whom I’m spending my quarantine since the beginning.”

According to Portuguese daily Correio da Manha, a source close to the couple said: “They’ve not been together for long and they want to take things slowly.”

Bernardo also talked about how he spent most of his time last month, “I’ve been watching Netflix, plenty of sports during the day, playing the piano and learning how to cook better.m It is a good opportunity. My friends are very good cooks, so they have been teaching me a lot of things. It is time to try and enjoy ourselves at home and that is what I have been trying to do.”

Ines posted a video of the couple on a beach last month, with the Bernardo’s arms round her and Bernardo also posted a picture of them sitting on a dinner table on his own Instagram.

The couple now appear to have confirmed that they are dating and their friends appear to be equally excited, with even Manchester City defender Benjamin Mendy commenting on Bernardo’s post. 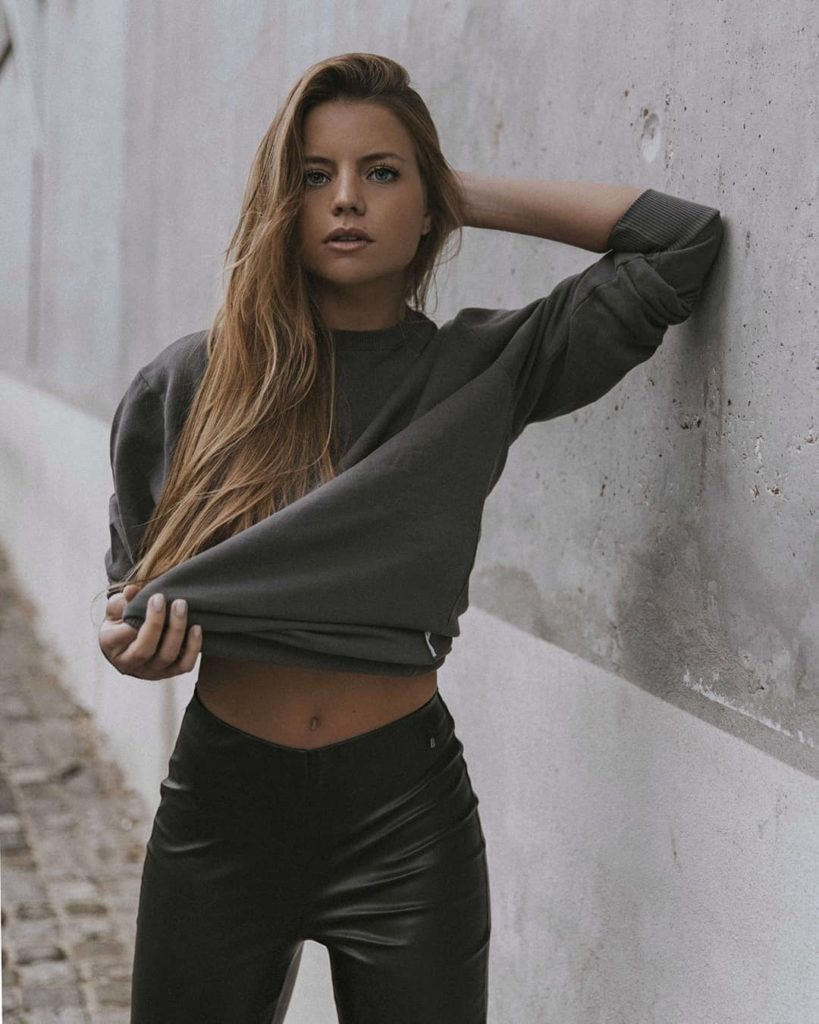 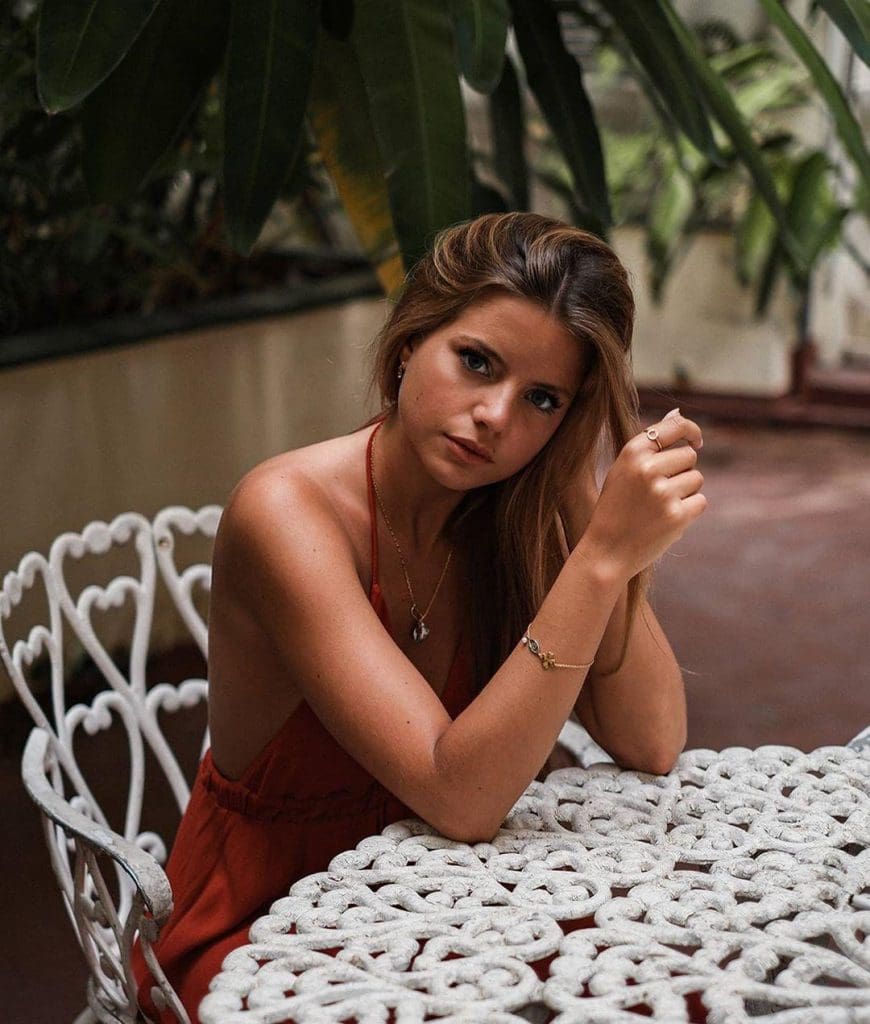 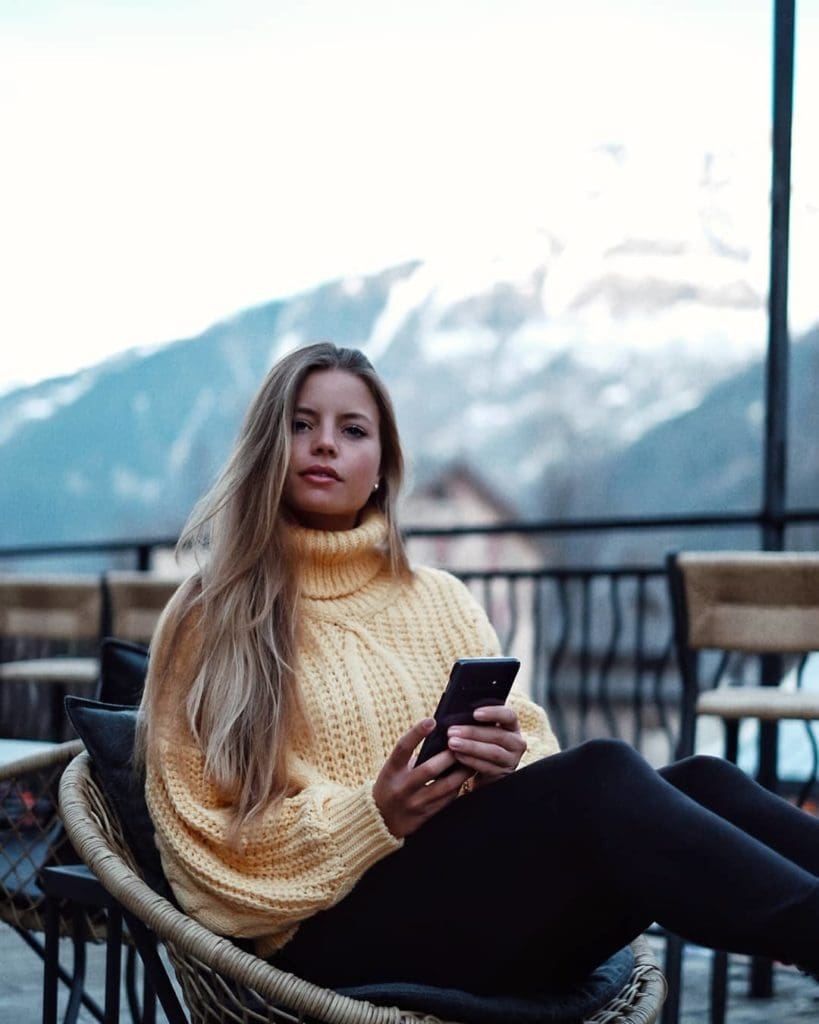