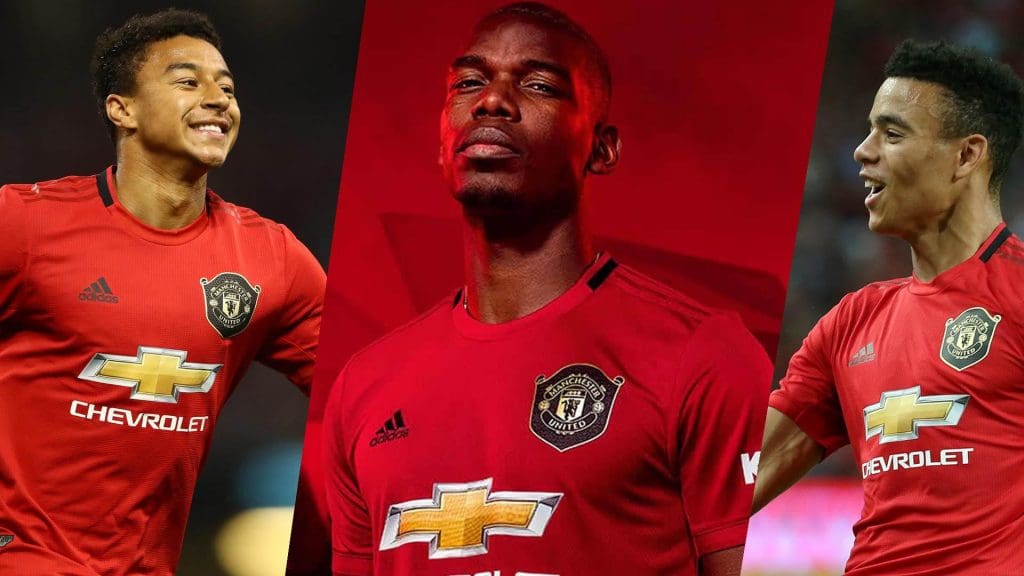 After the contract renewal of David De Gea and Victor Lindelof, Manchester United will try and scoop in the likes of Jesse Lingard, Mason Greenwood and Paul Pogba to sign a new contract. Though the latter’s signing seems unlikely, United will surely try to convince him.

The young guns of United have become the key figures in Ole Gunnar’s side with Greenwood rising up the ranks at the speed of light. Due to his lucrative performances, Greenwood has already started getting undeniable contracts from foreign clubs to seize which, United will try and give him a remarkable rise.

Lingard is halfway to the four-year-deal he had signed in 2021 and to renew which will be United’s priority. Considering his form and lack of goals that he has had, Jesse still remains a key figure in the Red devils side.

With the manager hailing Greenwood for his skills, it seems pretty certain that the youngster will be held.

“Mason’s one of the best finishers I’ve seen and I’ve played with a few decent ones,” said the Norwegian. “He’s still very young, Mason, but he’s maturing, he’s developed so much in the last six months since I came in.

“I remember the kid who just wanted to play with his mates in the Under-18s and he’s knocking on the door and ready to play these games.

“He’s been with the Under-21s with England, he’s tasting it more, his appetite for football must be growing, I just don’t want to put too much pressure on him.”

While both Lingard and Greenwood are committed to sign a new term for their home grown club, there’s a cloud of doubt revolving over Paul Pogba’s future who by all means have expressed his willingness to leave Manchester.

With all that’s been going through, United are still adamant to sign the Frenchman who will run out of contract in next 12 months. Ed Woodward would want to avoid the repeat of scenarios of David De Gea and Lindelof.

We all know that Ole is securing the future and to do so, keeping the present intact and ready for future is a must. Marcus Rashford, Anthony Martial and Scott McTominay have all signed long-term deals in recent months. 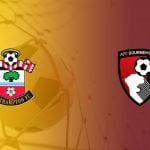 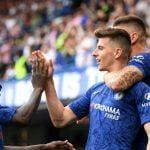