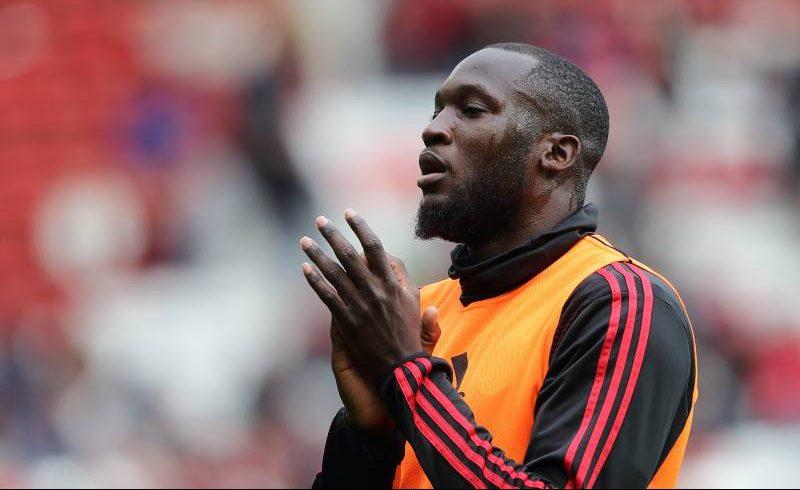 Manchester United forward Romelu Lukaku has reportedly agreed a deal with Serie A giants Inter Milan as he looks to move on from his life at Old Trafford and play under manager Antonia Conte. The player is reportedly also taking a pay-cut in order to join the Serie A side however are yet to reach on an agreement for his transfer fee.

Since being appointed as the Manager at Inter, Antonio Conte had the Belgian at the top of his wish list and the player was also keen to play under Conte labeling him as the Best Manager in the world.

The Sun claims that “​Lukaku has struck a solution with the ​Nerazzurri, with personal terms agreed in a deal that would see him take a £45k pay-cut and scoop wages of £180k-per-week”. 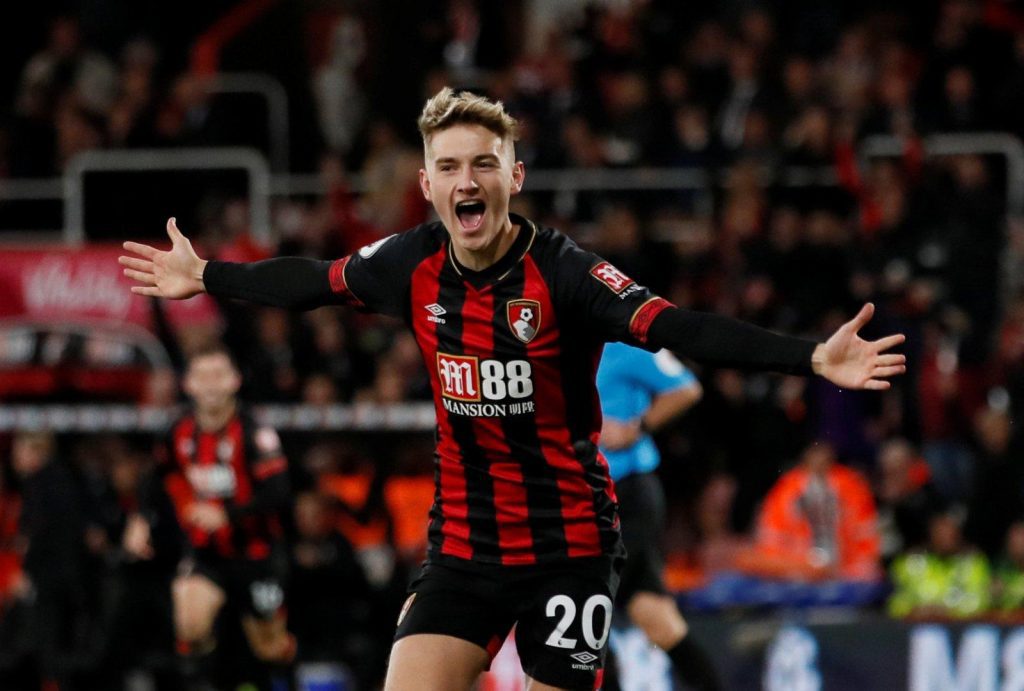 The report also claims that United will use the money accrued from the sale of the player to bring in Bournemouth’s David Brooks. Brooks made his debut last season and his performance got him linked with a number of Premier league clubs.

However it remains to be seen whether or not United get their hands on the player considering he just signed a new contract this March which will see him stay at the club for the next 4 years.