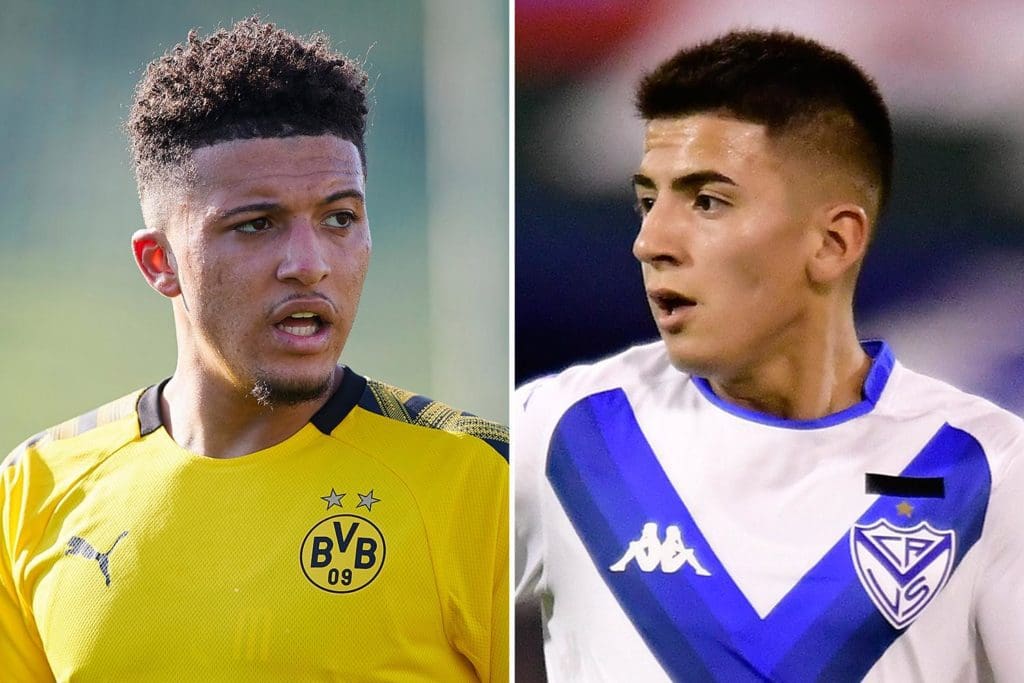 As reported by Manchester Evening News, Manchester United have changed their focus on 19-year-old Velez Sarsfield maestro as an alternative to Borussia Dortmund wing wizard Jadon Sancho who have been United’s summer top priority signing.

The impact of the Pandemic crisis on football and it’s finances has made the possibility of any big signing almost impossible. And with continuous increase of interest in the England’s international forward signature, it will be almost impossible for any club to match Jadon Sancho’s valuation being set by the German club.

The 19-year-old Thiago Almada who has been identified as Sancho’s alternative is an Argentine footballer who currently plays for Vélez Sarsfield of the Argentine Primera División.

With Almada’s relatively lower valuation compared to Sancho’s price tag, United might be considering to go for their alternative target as it’ll come with lesser risk and slightly reduced pressure. 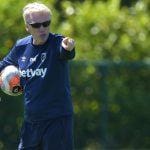 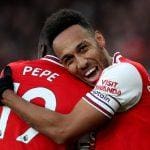