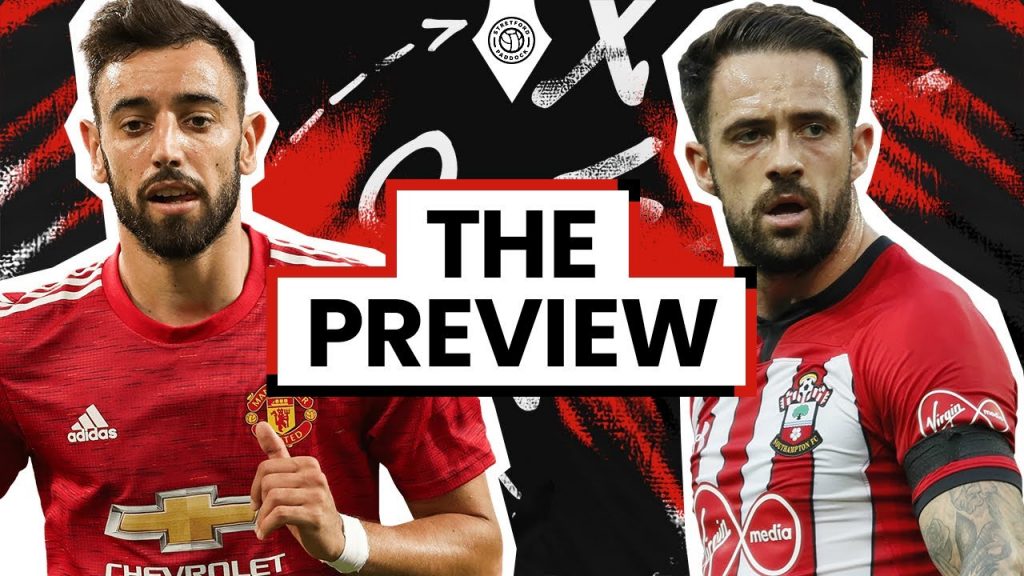 Manchester United host Southampton in their 22nd match of the league with a view of closing the gap between first placed neighbours.

The Red Devils would want to return back to the winning ways after only accumulating one point in their last two matches. The Saints are also on a losing momentum with three straight losses in England’s top flight.

While the 11th placed Southampton would be yearning for a win to get back into top 10, the hosts would crave a win to keep their title hopes alive. United would want to catch up on a shocking defeat to Sheffield United and a tame draw against Arsenal, both the matches where they probably could have earned points for fun.

United would be without the services of McTominay with the Scottish international limping off the pitch against Arsenal due to stomach ache. It still remains a doubt whether the youngster recovers from illness or not.

We can expect Solksjaer to make necessary changes in the playing eleven with Nemanja Matic and Eric Bailly coming back wih Martial getting a game ahead of Cavani. Martial has been underperforming but Cavani already played 90 minutes against Arsenal and we can expect the 33-year-old being rested amidst a busy line-up of matches.

As for the visitors, Theo Walcott is a major doubt after he picked up a niggle against Aston Villa. This would probably mean a change in the final third with Che Adams playing alongside Danny Ings and Nathan Redmond occupying a wider role.

Apart from that, Hasenhuttl is likely to start with the majority players who featured against Aston Villa.

The Saints recent form has been disappointing and we can expect Manchester United to learn from their past mistakes and finish exquisitely this time. The Red Devils have been kicking off in the field except in the final third and with Southampton’s defense not as scary, we can expect the hosts to net goals.