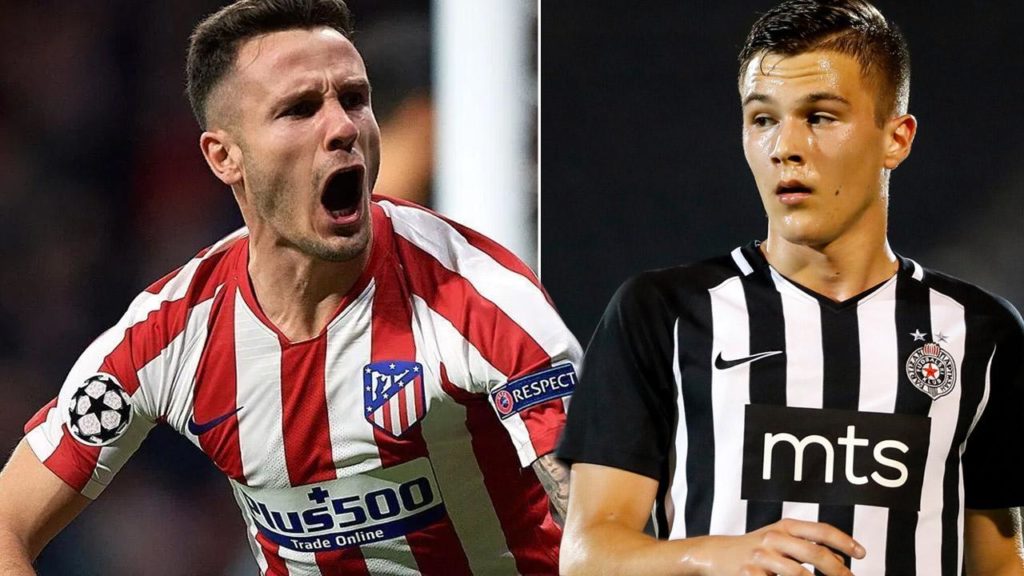 Ole Gunnar Solskjaer is prepared to add depth to his squad and sees the Spain international as one who can be a quality addition. The midfielder has been linked United in the past but the Reds Devils were put off by the Spanish side’s valuation of the player.

However, StarSport reports that the Premier League side United are ready to hand Saul a contract worth £150,000-a-week and believe he would be tempted to leave in order to play alongside the likes of Fernandes and Paul Pogba.

Solskjaer’s side are hoping that Atletico’s latest Champions League set back could swing a favour into their part with their return to European football next season.

The 25-year-old still has six years left on his current deal at the Wanda Metropolitano Stadium, and United will have to reach an agreement with the Spanish giants if they were to sign the player this summer.

Elsewhere, Partizan have confirmed they are in talks with the Red Devils over youngster Filip Stevanovic amid reports a deal has been agreed for the player to move Manchester in the current transfer window.

Reports emerged on Friday that United had agreed a $10.8 million deal for the 17-year-old, who struck nine goals and registered three assists in 35 appearances for his side during the 2019/20 campaign.

Quizzed on the speculation, Vladimir Vuletic, the vice president of Partizan told Buta Sport: “The negotiations are ongoing.” The youngster also played in both matches of the Europa League group stage games when Partizan played the Red Devils.

He had been linked to some of Europe’s heavyweights in recent times including Chelsea, Bayern Munich, Manchester City and Liverpool.

Stevanovic also played a total of 42 games for the Serbian club in the 2019/20 season. 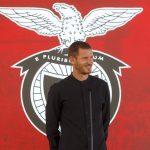 OFFICIAL: Vertonghen signs for Benfica on free transfer
Next Article 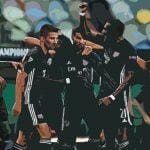 Manchester City fail to advance in the Champions League, Lyon into semi’s
Leave a comment