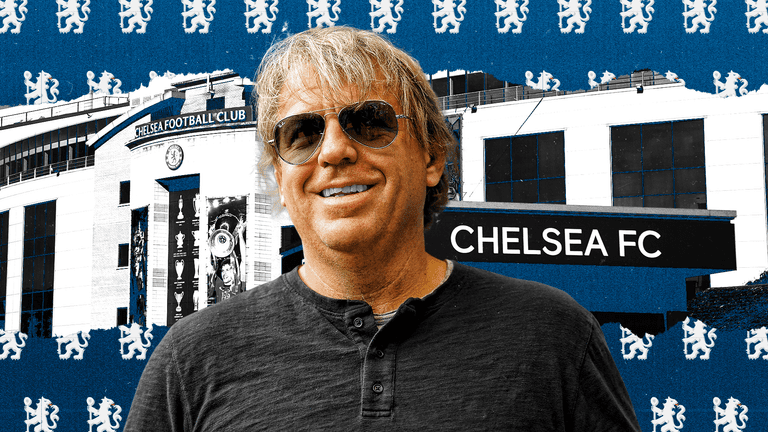 Chelsea owner Todd Boehly after Graham Potter’s appointment has continued his process of creating a structure off the pitch with sources reporting a deal with Christopher Vivell is close to an agreement while plans on improving the Stamford Bridge current matchday experience is also being looked at and Norwich’s Stuart Webber is being looked as a candidate for the vacant position of sporting director.

New manager Graham Potter is off to a very impressive start in his tenure as Chelsea manager winning four and drawing on his debut against RB Salzburg. It looks like Potter’s appointment is the correct one although it is too early to give a proper verdict on it right now.

But off the pitch, the club is busy improving the club on every avenue,

Chelsea are close to agreeing on a deal with Southampton in order to bring Joe Shields as the new head of recruitment. This is a very shocking decision from Southampton’s perspective as Shields had just joined them back in July.

Exclusive: Chelsea are closing in on the agreement with Southampton to appoint Joe Shields as new Director of Recruitment. 🚨🔵 #CFC

Huge statement by club owners as Shields is highly rated after his top work with Southampton and Man City, discovering many talents. pic.twitter.com/VV2TCd1zDn

Prior to joining Manchester City in 2013, Shields worked as a scout or recruiter for Fulham and Crystal Palace. Joe Shields is considered to have a vast knowledge of the player market in which they function.

During his tenure with Crystal Palace, Joe has been said to be an extremely connected individual. He is very good at finding players aged 17-23 who could later go on to either represent the first team or make a substantial profit on them. During the nine years at Manchester City, he has said to gain a lot of knowledge on the workings of the team behind the teams and has a good understanding of young players who play for other teams too.

Joe Shields has only been at South Coast for a short time, but he has already brought in Roméo Lavia, a defensive midfielder who Chelsea wanted before he joined the Saints three months ago. They even made a £50 million offer that was turned down. In addition, he brought in Juan Larios, Sam Edozie, and Gavin Bazunu, a 20-year-old goalkeeper who has done a good job so far this season.

He also bought Armel Bella-Kotchap, a defender from Bochum, and the German received his first call-up to the national side as well. The Englishman had also noticed Michael Olise when the Fenech U-21 international was at Chelsea in 2016. But arguably the biggest success story in his career of scouting and recruiting was Jadon Sancho. The 35-year-old brought Jadon in 2015 when aged 14 years old from Watford.

Stamford Bridge has been in need of a big makeover for a long time, and Todd Boehly promised Roman Abramovich that this would be one of the things he would do as the new owner. And Boehly has been making a plan to put it into action.

After consulting with the present tenants of the 157 houses for military forces veterans, Chelsea is reportedly planning to purchase 1.2 acres (60%) of the site. A public auction for the new property, which will begin in December, will allow interested parties to place bids on the “at least 50 new flats” that will be built there.

The land in question is this one;

“It’s one of the great questions that everyone is asking. The fact that people need to be aware of is that there is no existing planning permission on the site. There was planning permission but it’s lapsed so we have to start again. We’re at the beginning of that process and obviously there’s two alternatives. You either redevelop the existing stadium or take it down and build a new one on the site. We’re very tight at Stamford Bridge, the Chelsea Pitch Owners are part of that process and we’re going through our own educational process, we will then consult with fans and local authorities.

“I would hope that over the next 12 to 18 months you will be able to invite me back and I’ll be able to tell you how we intend to take that forward. We’re really focused on understanding the locality and understanding what we’ve got at Stamford Bridge and maximizing the opportunity and the excitement for the fans.

Chelsea have quickly pounced on the opportunity to sign Christopher Vivell as the club’s new technical director just days after he was let go off by RB Leipzig due to ‘contrasting views’ and has already spoken to Todd Boehly. The club also hopes to identify candidates for the other areas of the club as well.

Vivell will be responsible for data and scouting and work alongside Graham Potter and recruitment specialist Kyle Macaulay while reporting to the hierarchy at Chelsea. At RB Leipzig he was tasked with working out for plans which could be at least three windows ahead of time and also contribute to decisions regarding recruitment and scouting measures for all age groups across the globe.

Christopher Vivell has plenty of experience and started his career with Hoffenheim as a video analyst for the youth team while he was involved in scouting and match-to-match analysis. Then the RB group came calling, occupying the positions of head of scouting and as a sporting coordinator for both Salzburg and Leipzig. Also even if the club brings in Vivell, they will also sign a sporting director.

The club have added Norwich City‘s Stuart Webber who has been at the club for five years. Webber also brings in a lot of experience, working as the head of youth at Wrexham and Liverpool while also working as head of scouting at QPR and Wolves.  Then he helped Huddersfield win the promotion to the English top flight.

Michael Edwards is still the club’s number 1 target but due to Edwards being on a sabbatical makes things difficult. Edwards, who was at Liverpool previously, left the club this summer after 11 years long years. Chelsea had approached him but he stood firm on his stance and the two parties could not agree on a decision.

Although no leading candidate has emerged Boehly has already spoken with Paul Mitchell (AS Monaco), Monchi (Sevilla), Tim Steidten (Bayer Leverkusen), Victor Orta (Leeds United), Lee Congerton (Atalanta B.C) and Luis Campos (P.S.G). The club wants to appoint all the important personnel before the January window but it looks a bit tough to complete these signings right away. 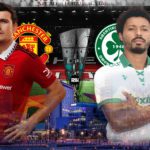 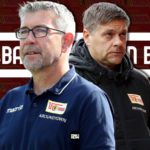