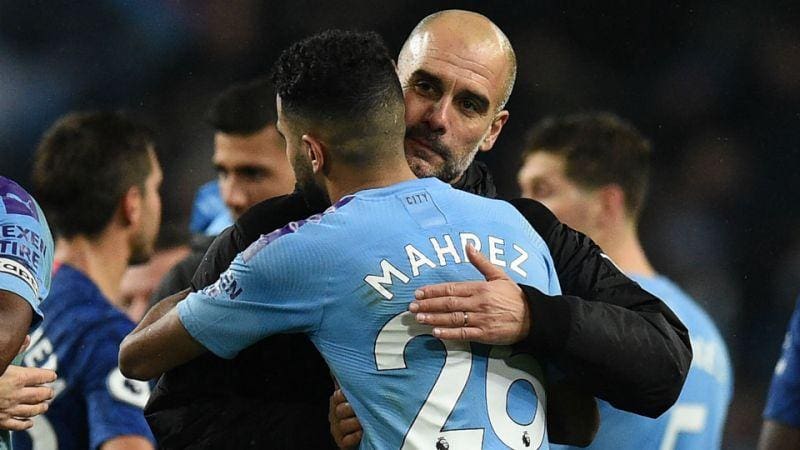 Manchester City winger Riyad Mahrez has revealed his initial struggles at the Etihad to justify his transfer fee. He admitted that he needed time to settle at Manchester City.

The Algerian winger Riyad Mahrez joined Manchester City in 2018 summer transfer window on a five-year contract. His transfer to the Etihad made him the most expensive African footballer of all time. He didn’t get regular opportunities in his first season as Bernardo Silva used to start on the right-wing. But this season has been vast improvement as he’s now a regular starter under Pep. On his performances before the suspension of football, Mahrez said to Sky Sports:

“At City, the team is built to win every game. We try to win everything we’re playing for.

“Last year, when I arrived, the manager trusted me and believed in me, but I didn’t make the difference as quick as they thought I would. At a club like City, they don’t have time to wait.

“There are 20 top players, so I was on the bench when others were performing so it was a bit difficult for me to come back. But I played well towards the end of the season, and I started this season differently.

“When I’ve played, I’ve been performing so the confidence is here.” 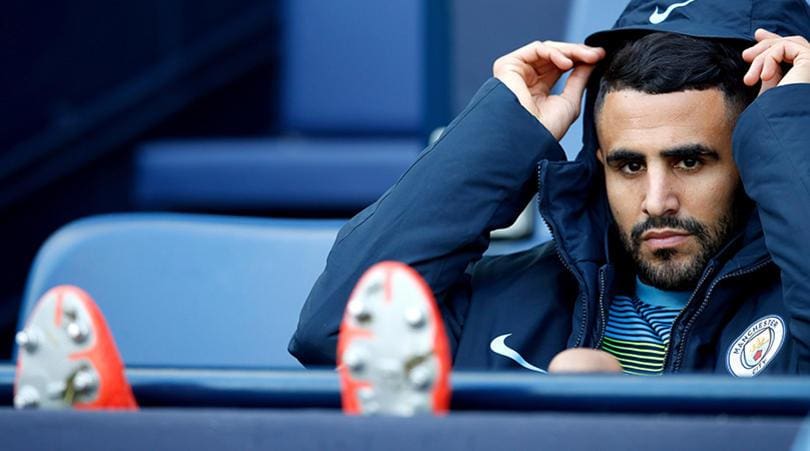 Mahrez announced himself to the Premier League after winning the title with Leicester City under Claudio Ranieri. He had a disappointing first season with Leicester but he improved and established himself as one of the best forwards in the league.

“In my first year in the Premier League with Leicester, we were struggling a bit, but I always felt like I was playing good and that I could do something,” Mahrez recalls his early years in England.

“The next year, we started very strong and the team was so good. When I started scoring, the confidence went up. When I arrived at City, I noticed how everyone sits back so you have to think differently.

“You have to deal differently with your opponent, and in my case the left-back because he’s always in front of me. They also always have help around him, with a midfielder or the winger, so you have to change your play and your movement.

“You have to adapt to this… it took me a little bit of time but now I feel I’m set up very well.”

The 29-year-old has featured 23 times in the Premier League for City including 15 starts. He has scored seven goals and bagged eight assists this season so far in the league and will be looking forward to contributing more as Premier League restart in two weeks.