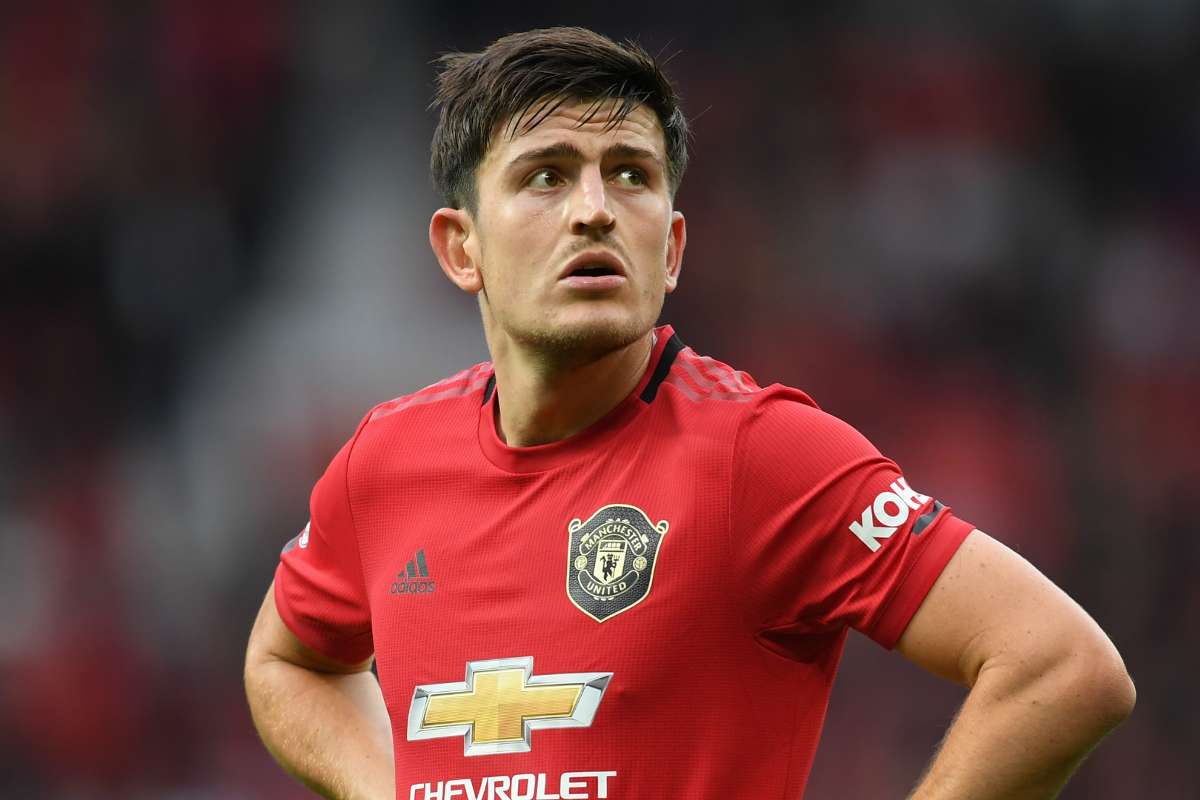 Harry Maguire joined United last summer for a record £80m and his tenure has been impressive so far. After the departure of  former captain Ashley Young in January, Maguire was given the captain’s armband.

While speaking to Sky Sports, Harry Maguire has insisted that UCL spot is not the bar for the Red Devils and they want to fight for the Premier League title.

“I think you can see from the start of the season we look a lot more like a team, we can probably see where we want to go, where we want to head. I knew when I first came to Manchester United that Ole said to me loads and loads it’s a building process but we’ll be where we want to be. I can see where we’re heading and the style he wants to implement on the team,” said Maguire on Sky Sports.

“We know there’s still a lot of improvement to get there, but we’re on the right track and I’m sure eventually we will get there”

With the Premier League suspended indefinitely, Manchester United sit 5th in the league table with 45 points from 29 games. But since United’s home loss against Burnley, the Red Devils have turned the table and haven’t lost a single game. They have also managed 9 clean sheets from 11 games since that loss. Bruno Fernandes has also helped in transforming the squad since his arrival from Sporting Lisbon. 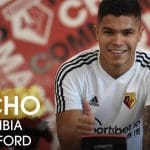 Cucho Hernandez: Watford’s ONE for the future!
Next Article 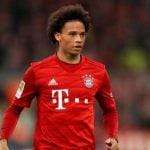 RUMOUR HAS IT: Sane and Bayern Munich have agreed to a five-year contract
Leave a comment