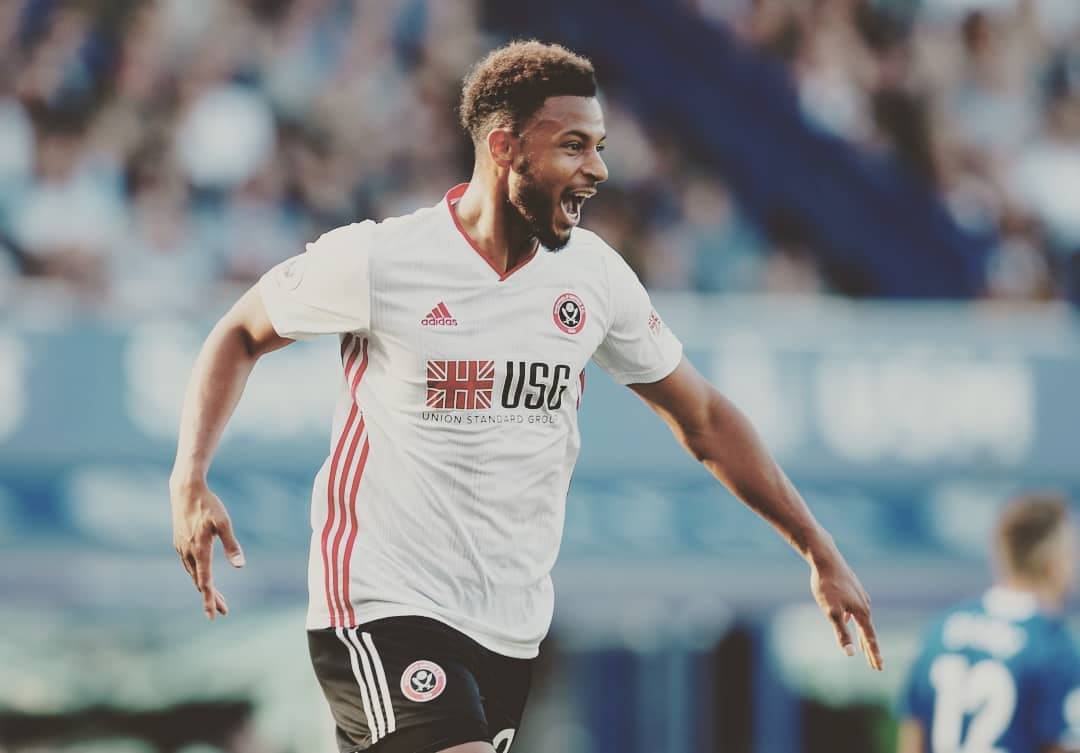 Sheffield United striker Lys Mousset was named Man of the Match in the 3-3 draw against Manchester United last week.

Mousset played a crucial part in the opening goal when he muscled Phil Jones to set up John Lundstram, and after his shot was saved, John Fleck followed up to score. Mousset followed that by a sensational second goal and helped the Blades in securing a crucial point.

The Frenchman moved from Bournemouth in the summer and has impressed so far this season, having bagged 4 goals and 3 assists already in the Premier League. And this performance of his was surely deserving of a man of the match award.

However, the Blades waited until the opening of their new store in Meadowhall a day later to present Mousset with the award.

Lys was named MOTM on Sunday but didn’t receive his award. The next day Amelia was on hand to help out…..😃 pic.twitter.com/L8SRSx8EiO

The video above shows young Sheffield fan Amelia presenting the award to Mousset, and the 23-year old immediately asks her to keep it. Amelia is emotional while having pictures taken with Mousset, as well as Captain Billy Sharp, George Baldock and Manager Chris Wilder.

@lysmousset9 @billysharp10 @SkySportsNews I want to thank everyone involved, especially Lys for making my daughter's year. I can tell you she is not normally stuck for words but got a bit star struck and is still on cloud nine. Many many thanks.

In the comments below the video, Amelia’s mother thanks the club and Mousset for “making her daughter’s year”.

Mousset has already become a fan favorite at Bramall Lane in just less than half a season at the club with his stellar performances and this act of his is surely going to attract him more followers at the club. 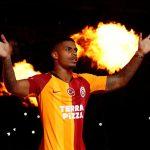 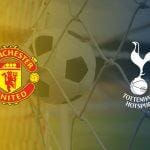