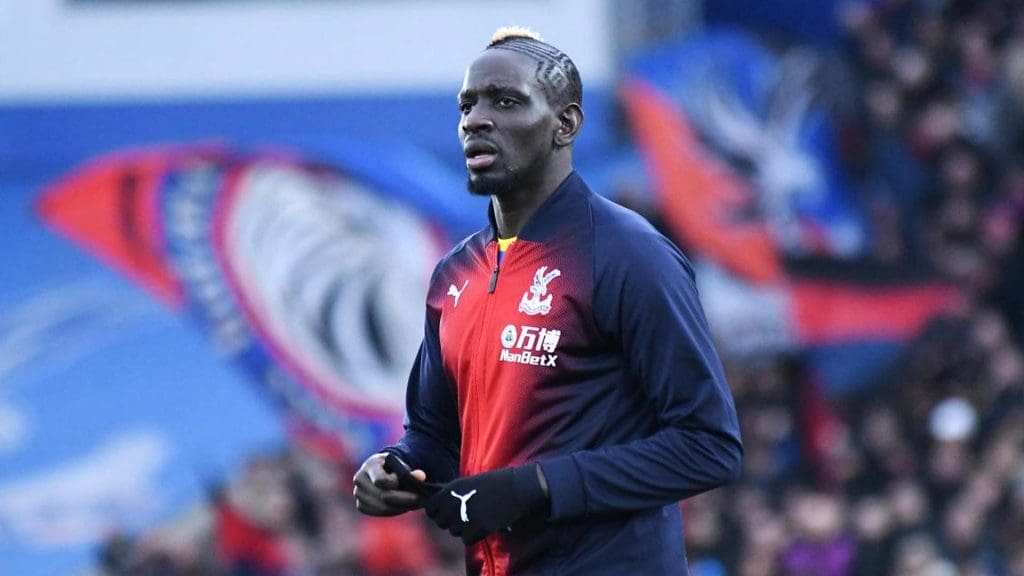 Ligue 1 club Olympique Lyon are reportedly interested in signing Crystal Palace defender Mamadou Sakho this upcoming transfer window. Sakho has spent the majority of his career in France donning the PSG jersey for six seasons and now other French giants have come calling for him.

Mapou Yanga-Mbiwa is set to leave the French side this summer as his contract expires and is set to join Montpellier for free. To replace Mapou, Lyon are preparing a bid to sign Sakho, according to L’Equipe. An admirer of the Crystal Palace defender, Rudi Garcia has prioritized the arrival of the former PSG star this summer. However, some reports claim that Garcia will leave next summer.

Lyon have been in news for the past few weeks as Ligue 1 was ended and PSG were announced champions. The Rhone side couldn’t make the top four and finished seventh. Jean-Michel Aulas is continuing his fight to restart the league. But side by side they are also planning for the next season and have decided to cash in by selling some players and buying talents. The club has made a centre-back their priority next summer. The likes of Samuel Gigot, Marash Kumbulla and Mamadou Sakho are linked with a move to the Groupama.

However, Sakho is 30 years old and has been injured since January. With Crystal Palace, he had major injuries every season. He didn’t play more than 30 games a single season and has played only 8 games this season. Another issue is his high salary as the Frenchman has one of the highest wages at Palace. But Sakho is an experienced defender who only just turned 30. So for a relatively cheap price (less than 10m€), he is a good fit for Lyon.