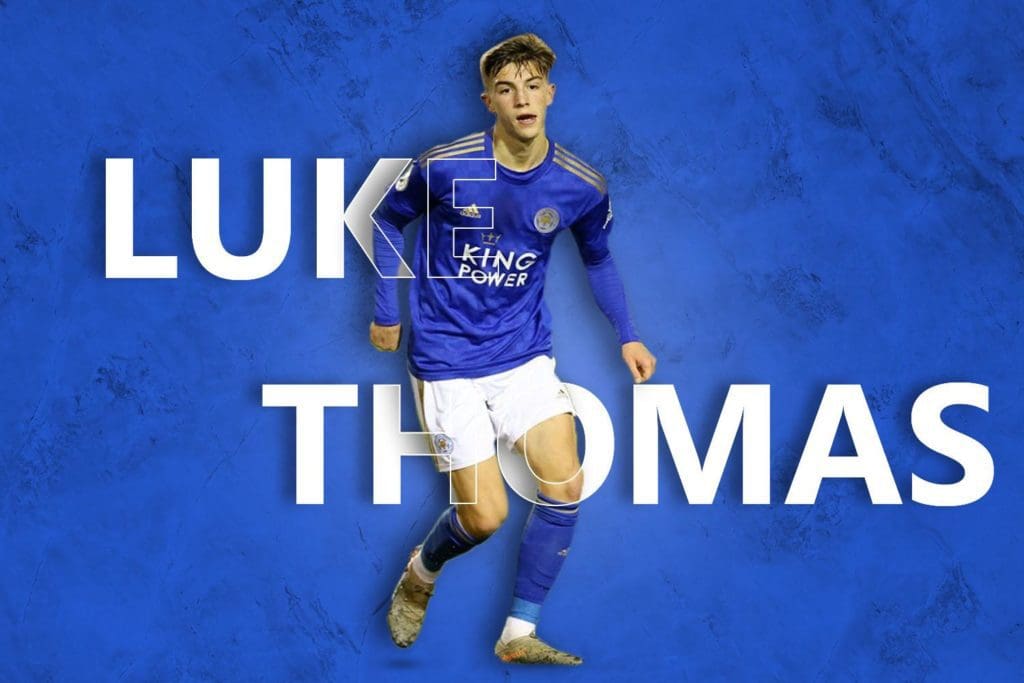 On Sunday July 16th, Leicester City tweeted out their starting XI for an important match against Sheffield United, it included a surprise by the name of Luke Thomas on the left-wing back position.

Leicester City’s injury problems have led Brendan Rodgers to call upon rising stars like Luke Thomas and James Justin in the places of Ricardo Pereira and Ben Chilwell.

Until 15th of July a day before his league debut, Luke Thomas didn’t even have a Wikipedia page. Fans all-round the world were excited to know about the young player and the first source that anyone refers to, is the world’s largest encyclopedia.

Ahead of the game Rodgers heaped praise on the academy graduate saying, “Luke has been training with the squad and I’ve been so impressed by him. He’s really one for the future once he gets experience. He’ll do very well.”

“It’s difficult because the likes of Luke and some of the other boys, they haven’t played so many games over these last number of months but I always look to young players if I have to play them. If I think that’s the best possibility, of course I will do that.”

“Someone like Luke has impressed me a lot. I think for him it’s only a matter of time. Timing will be important for him.”

And it became clear a few minutes into the match that this young defender has potential of becoming a superstar.

Born in Syston, England, Luke has been a part of the Leicester City Development Squad for a while. He was so impressive in his youth level that he was nominated for City’s Academy Player of the Year in May 2018. He has also been capped four times at England U-19s level.

Luke Thomas’s first match against the Blades was nothing short of exceptional. In the first half he laid down several opportunities for his teammates and finally after the half time mark, he cut the ball to Ayoze Perez who slotted it past the goalkeeper Dean Henderson to give Leicester City the much needed lead and they went on to win the match 2-0.

After the match similarities with teammate Ben Chilwell started to make rounds, which was although unnecessary but the Foxes might need a new left-back owing to transfer speculation surrounding the England’s starting left-back.

Some impressive stats during Luke Thomas’s debut against Sheffield United:

If Thomas’s debut is anything to go by then replacing Chilwell will be an easier job, when we consider that fact Leicester City’s Champions League ambition depended entirely on the game.

A mistake would have sealed their feat to play Europa League football next season but despite the pressure Luke seemed entirely unflustered.

Luke Thomas’s career may have just been started but we can say with the utmost surety that this player is one for the future and under the care of Brendan Rodgers he can unlock his true potential. 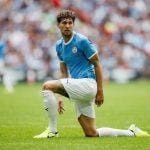 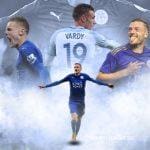 The evolution of Jamie Vardy through the ages
Leave a comment