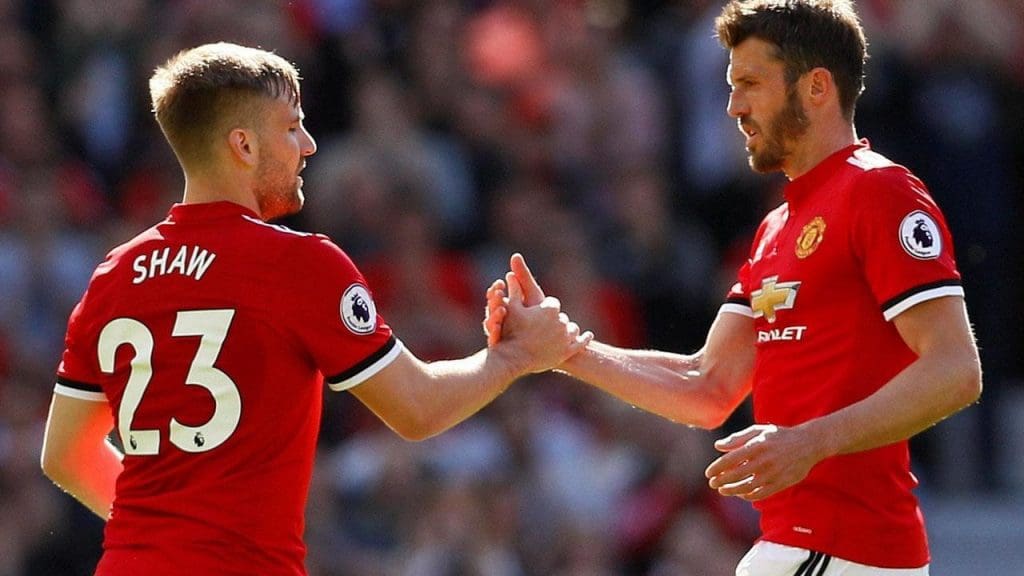 Manchester United left-back Luke Shaw has admitted that coach Michael Carrick is still good enough to play in the Premier League. He also agreed with the recent vote that named the former midfielder as the most underrated United player.

“I’ve got a little feeling that David Beckham is maybe a little bit underrated, but the one that stands out for me is Michael Carrick,” said Shaw, when asked to name the Reds’ unsung hero of the last 30 years.

“I think not just for United – he was massively underrated for England as well. When I first joined United, he was getting a bit older but he still had so much quality. He’s still got it now, to be fair.

“I genuinely think he could still play in the Premier League, based on what we sometimes see from him in training.

“I don’t think he got the recognition he deserved and when people do look back at important players for United, you look at all the trophies he won, and he was a key member of the team in that era.”

Shaw also admitted that Carrick was underused by the national team and is one of the best passers.

“He was so underused by England. He’s not just one that would sit in front of the back four and clean things up – for me he was one of the best midfield passers I’ve ever seen, honestly.

“The way he could play the ball through the lines or in behind, he wasn’t afraid to try things. He was one of the best of his time in his position and if people have a proper think about it, they’ll see that he was competing with amazing, world-class players like [Frank] Lampard and [Steven] Gerrard at the time.

“I think Carras deserves to be in that bracket too, and I’m not just saying this because he’s my coach now!” 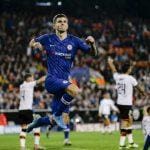 Christian Pulisic reveals his favourite position for playing
Next Article 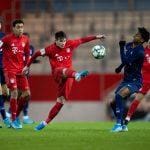