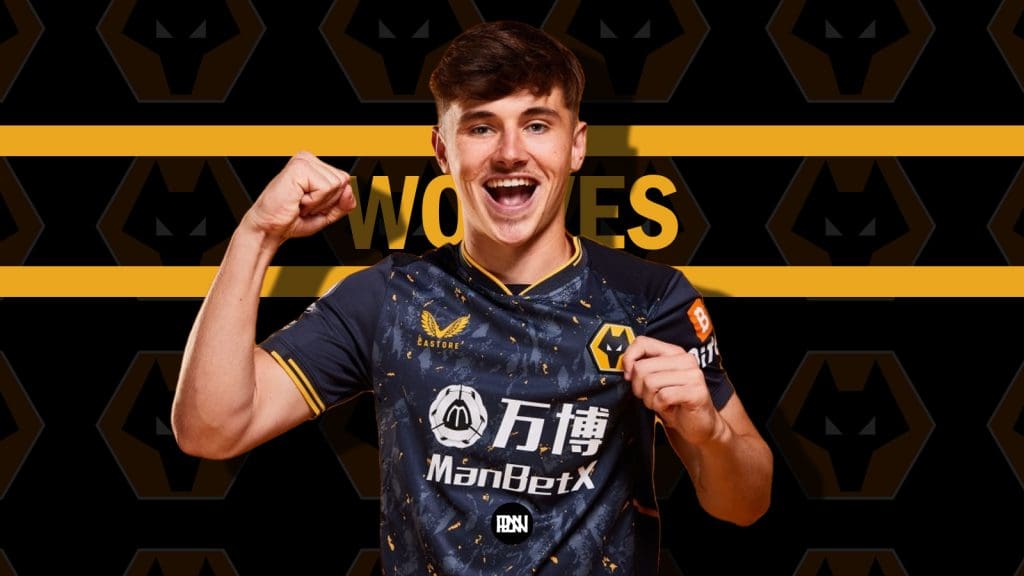 Wolverhampton Wanderers pride themselves in being the biggest club in the midlands, and to some extent, it might be true, although Aston Villa and Leicester City fans might disagree. As a big club, it is natural that they attract the best talents from the midlands, the club has a history of producing players who have gone on to play for the biggest clubs in England. Joleon Lescott, Stan Colymore, Wayne Hennessey, Robbie Keane, just to name a few, were from the youth academy of Wolverhampton Wanderers. This article is about another young and aspiring talent plying his trade in the youth academy of Wolves, he goes by the name Luke Cundle.

Luke Cundle is a 19-year-old midfielder who plays for the youth team of Wolves in PL2. He initially started in the academy at Burnley, before joining Wolves back in 2014. Moving to Wolves was something that elated the then 12-year-old Luke Cundle as he felt that the Wolves’ academy would be a better choice for his career than the Burnley academy. Fasttrack seven years later, on 25th July 2021, in a friendly against the Spanish League side, Real Betis, Luke Cundle came on and gave an intricate through ball to Nelson Semedo who set up Patrick Cutrone to score the only goal in a 1-0 win for Wolves over Real Betis, which turned out to be Bruno Lage’s first win for Wolves as their manager.

Luke Cundle is a modern player who can play either as a central midfielder or as an advanced playmaker, with a good first touch and a height of 1.70 meters, he seems like the ideal kind of player for the number 10 role. Though he weighs around 60 Kgs, he might want to put on a little bit of extra muscle if he wants to deal with the physicality of probably the most physical league in the world.

He made his debut for the Wolves’ first team on 25th September 2019 in EFL cup against Reading which Wolves won 5-3 on pens. He later made another appearance for Wolves in the same competition albeit two years apart, he played one minute as a substitute in a 4-0 win against Nottingham Forrest.

Wolves seem like they have a plan for the 19-year-old midfielder, during the 2021/22 pre-season outings, he seems to have made an impression on the new Wolves manager Bruno Lage, as the manager decided to against loaning Cundle and keeping him in the youth team and giving training sessions with the first team and getting occasional call ups in cup games. This ought to work as Cundle gets to train with the first team, along with his idols and Wolves star, Joao Moutinho! Cundle himself said in an interview that he tries to observe Joao Moutinho and base his game off of Joao.

Cundle has also stressed that he wants to have a career like the Wolves captain, Conor Coady, play more than 200 games, and get England call ups. He also seems to have the mentality of an elite footballer as he stressed the fact that he wants to win the Premier League title with Wolves, probably a far cry, but Leicester City fans would say otherwise, isn’t it?